Despite Earlier Calling Their Marriage A Mistake, Safaree And Erica Mena Are Pregnant Again For Baby Number Two 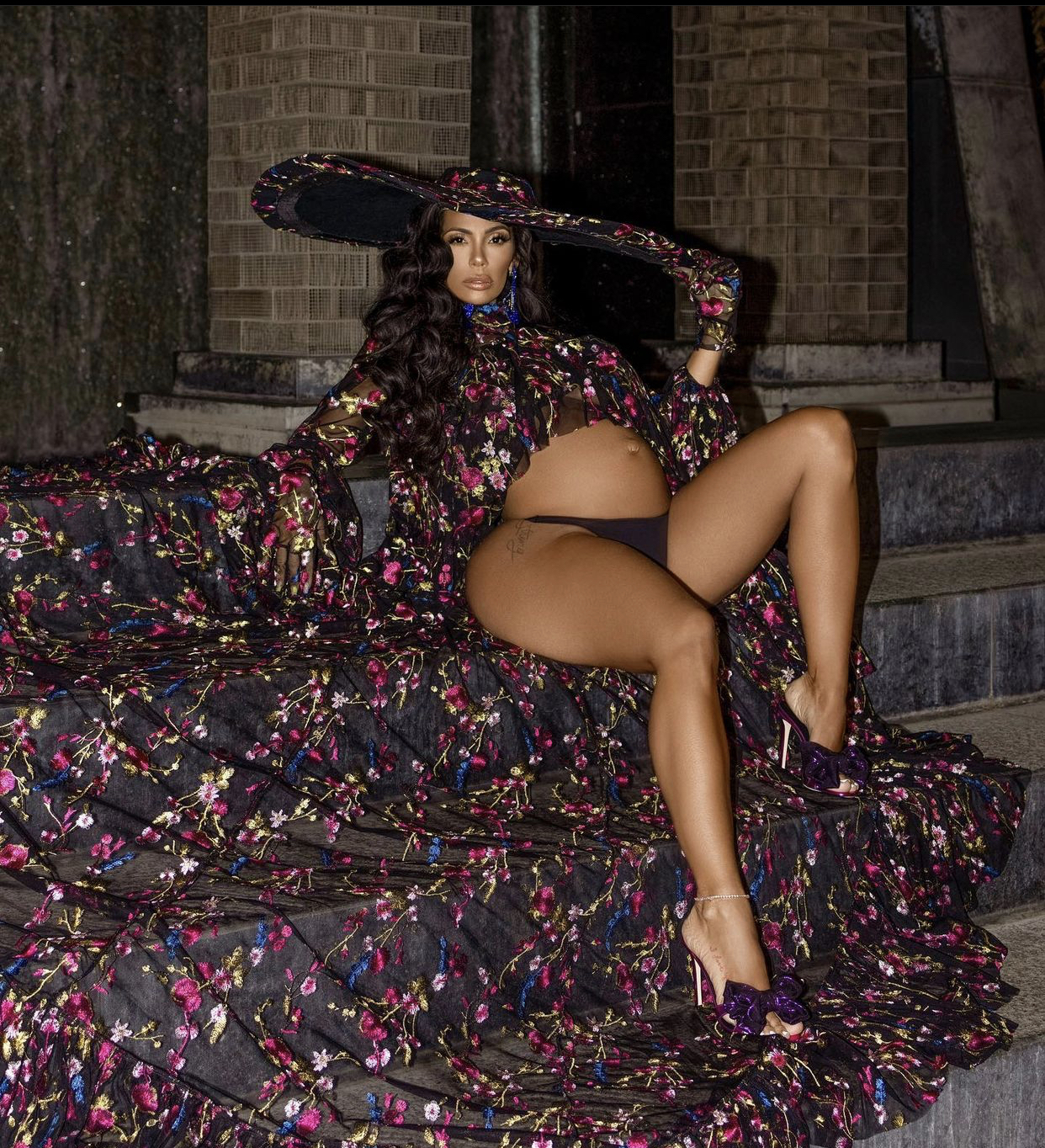 After airing out their marital issues on social media earlier this year, Safaree Samuels and wife Erica Mena seem to be in a much better place in their marriage as Erica is pregnant with baby number 2.

The reality star couple have announced that they’re having another baby and while making that announcement; they also defended their decision to work things out after Safaree called tying the knot with Erica a “mistake.”

Erica Mena shared the news about their sprouting baby with stunning maternity photos featuring Safaree. The soon-to-be mother of three captioned the post with; “More Life. Who wants that perfect love story anyway.”

The couple also welcomed baby last year, whom Safaree is excited to give a sibling. But this may be the last Samuels baby, according to him. Safaree wrote on Instagram he’s ready to be “neutered” after this new baby.

Erica Defends her Marriage To Safaree

In another photo, Erica also seemingly defended her decision to stick with Safaree and make another baby after having some hiccups already in their 1-year marriage; something fans were likely going to question her about. Getting ahead of the fodder, Erica shared;

“Marriage – It’s not easy at all. But having a family of your very own makes up for it all. God I thank you for the protection and all the consistent blessings. I been through way to much to not be as grateful as I truly am.”

She also added on her IG Story; “Now granted there’s been mistakes made immaturely and unfortunately there have been mishaps. You guys are really trying to be so negative and nasty about it, social media consists of a lot of nasty, disgusting souls. 9 times out of 10 it’s people who sleep on mattresses on the floor. Half of you guys can’t keep a man let alone get married. How dare you!”