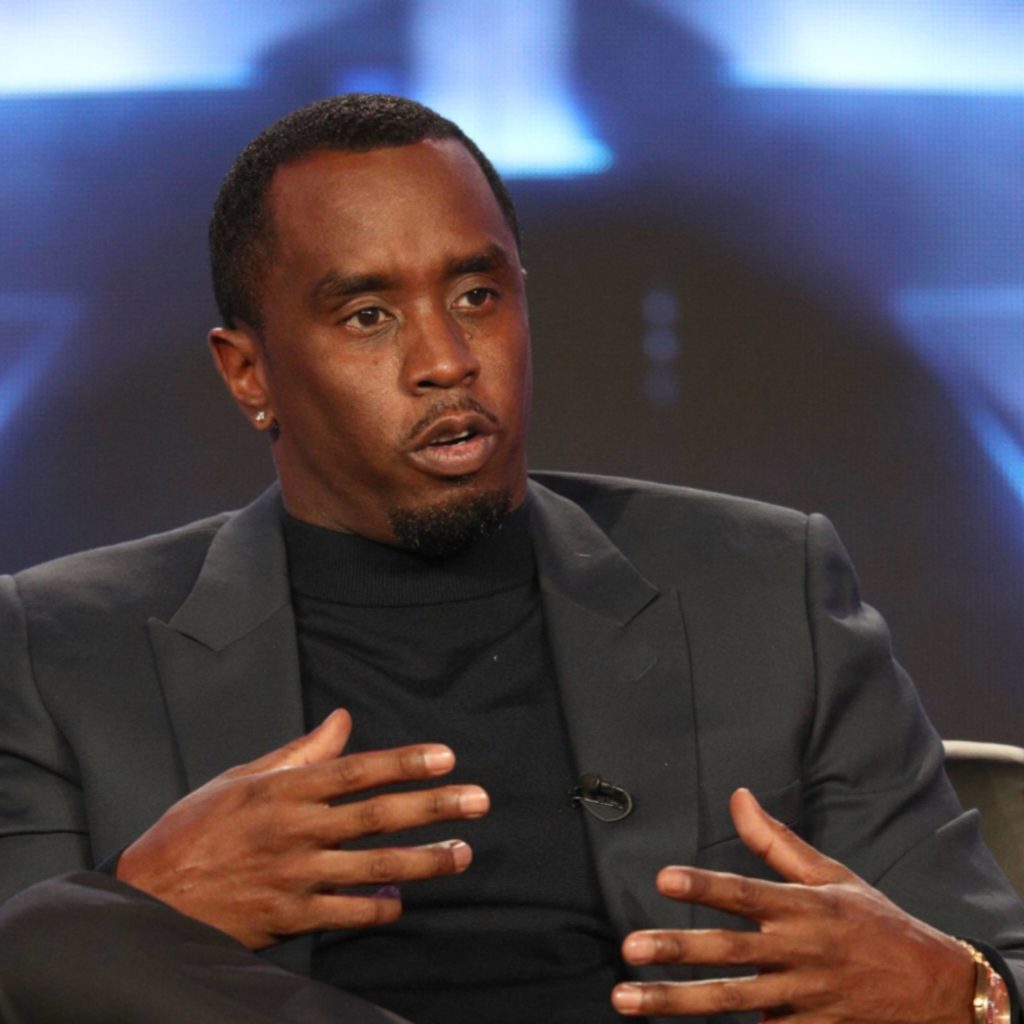 Diddy is speaking out against the entertainment industry for their lack of investments in black enterprise. He doesn’t think that it’s fair for executives to make billions of dollars off of our art form meanwhile they’re outsourcing non-black executives instead of placing black people in top positions at these music labels and fashion and film companies.

“You have these record companies that are making so much money off our culture, our art form, but they’re not investing or even believing in us,” says Combs. “For all the billions of dollars that these black executives have been able to make them, [there’s still hesitation] to put them in the top-level positions. They’ll go and they’ll recruit cats from overseas.”

He continues. “It makes sense to give [executives of color] a chance and embrace the evolution, instead of it being that we can only make it to president, senior VP. … There’s no black CEO of a major record company. That’s just as bad as the fact that there are no [black] majority owners in the NFL. That’s what really motivates me.”

Diddy goes on to call #BlackPanther a “cruel experiment,” because it took all of this time for the movie industry to give Black people a “fair playing field on a worldwide blockbuster, and the hundreds of millions it takes to make it.”

For all of these reasons, Diddy now stresses the importance of securing access into the music, film and fashion spaces so that we can be in a position to compete too.

“We only get 5% of the venture capital invested in things that are black owned — black-owned businesses, black-owned ideas, black-owned IP,” he says. “You can’t do anything without that money, without resources. But when we do get the resources, we over-deliver. When Adidas invests in Kanye and it’s done properly, you have the right results. When Live Nation invests in artists and puts them in arenas the same way U2 would be, you have the right results. ‘Black Panther,’ ‘Black-ish,’ fashion; it’s all about access. If you’re blocked out of the resources, you can’t compete. And that’s my whole thing — to be able to come and compete.”