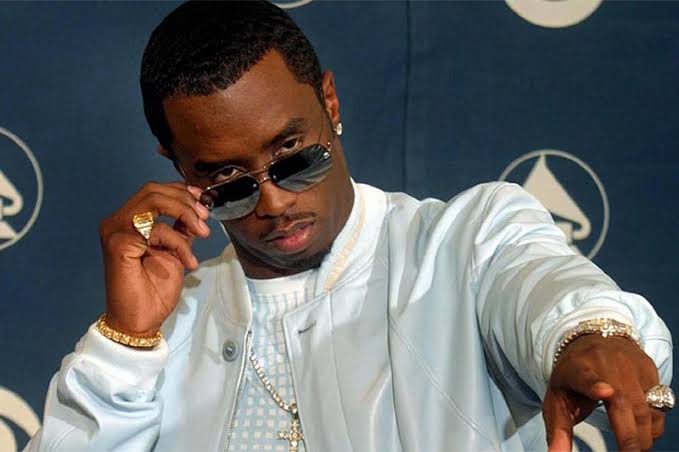 51 year old Music Mogul, Diddy, decided to extend some financial wisdom to the Black community, by taking to his Instagram and criticized people for foolishly spending their income on lavish and costly jewelry like a Richard Mille watch, which can cost up to $2 million.

Diddy says even though he enjoys the finer things in life, he cautioned that people buying the costly watch are being “tricked.”

“I’m not a hater I’m a connoisseur of fly s–t and I’m just telling y’all getting tricked by the Richard Mille.” 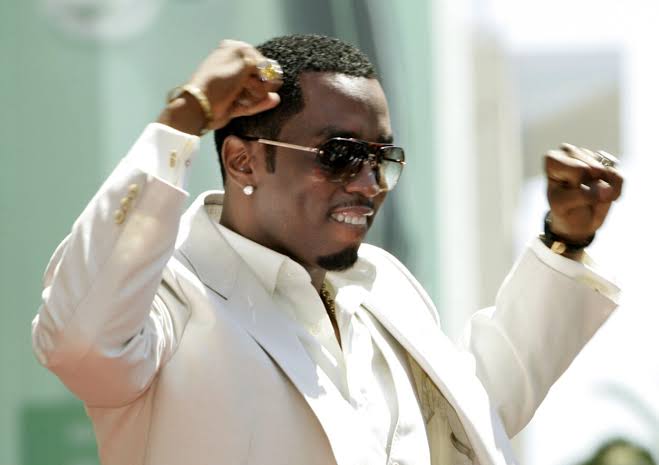 Diddy says the watch is not worth it and compared it to the Timex watch, which can run as low as $20.

Diddy received some backlash for making the comments, some even pointing out that he owns the watch; which prompted the mogul to go back on instagram yet again.

Diddy then matched up his initial comparison between the watches to two different luxury cars: Rolls-Royce Phantom and Bentley Mulsanne.

The viral video received praise by many who respected Diddy for explaining finance and investment to the Black community.