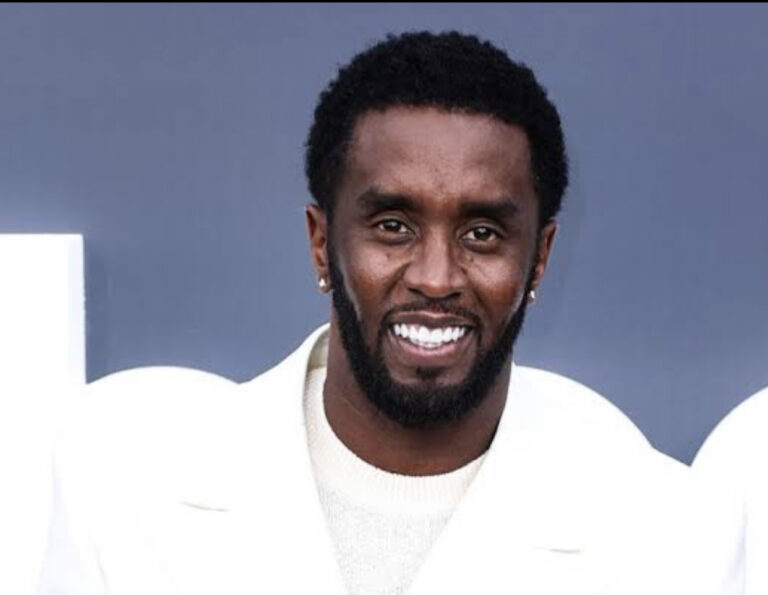 Sean “Diddy” Combs announced the arrival of his seventh child, a baby girl, via a post on Twitter over the weekend. The rapper is also father to Quincy Taylor Brown, Justin Dior, Christian Casey, Chance, D’Lila Star and Jessie James Combs.

“Mama Combs, Quincy, Justin, Christian, Chance, D’Lila, Jessie and myself all love you so much! God is the Greatest!” Diddy tweeted on Saturday.

According to Billboard magazine, Diddy changed his stage name to Love in 2017 and made Love his legal middle name last year — so the newborn is essentially named after him.

According to a TMZ source close to Diddy, baby Love was born at a hospital in Newport Beach, California. Diddy has been hiding the world from his child since October.

However, the proud papa didn’t provide fans with any more details or even a picture, leading to more speculation. Diddy shared that the family loves the new bundle of joy. However, he didn’t give any hints about the mother who also joined this blended family.