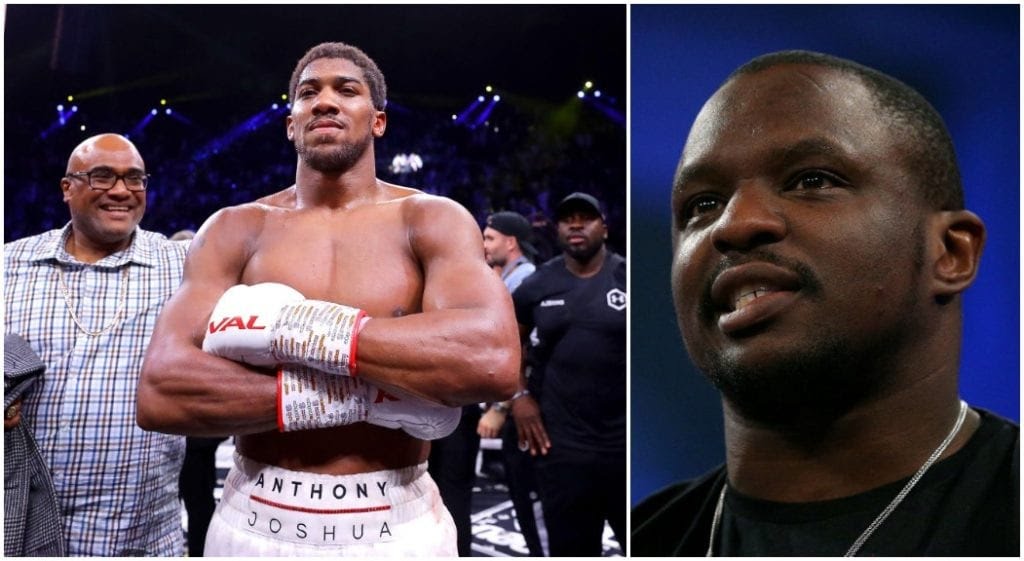 According to Pudit Arena, Dillian Whyte questions the Anthony Joshua’s love for boxing.

Joshua is due to fight Tyson Fury this year in what has been billed as the biggest heavyweight title fight in years, but spoke about how he believes he is coming to the end of his career.

“I’m always planning ahead so I’m coming towards the end of my career. Five years left and that’s basically an Olympic cycle. 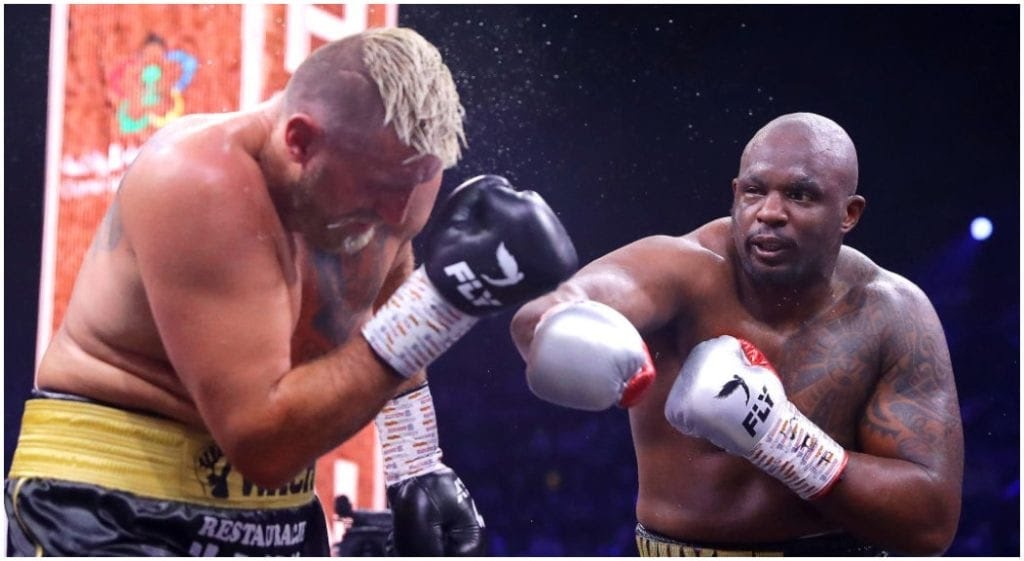 I’ve got an Olympic cycle and a little bit more left, so when you see the next Olympics happen is when I’ll be coming to the end of my career and the next generation will be coming through,” Joshua said.

Whyte has taken Joshua’s retirement talk of proof that he has lost his passion for the sport, questioning whether the Watford native actually enjoys boxing.

“Maybe he’s comfortable, maybe his drive and desire is going down. He seems to be fighting a lot more defensively than he used to do. Maybe he’s thinking, ‘You know what, I haven’t got long left, it’s a hard game.’

‘When you achieve everything you’ve set out to achieve and you’ve got lots of money, sometimes you think, ‘You know what, let me just retire and go and do something else.’

He doesn’t strike me as someone who loves fighting. He loves the business and he loves the opportunities. 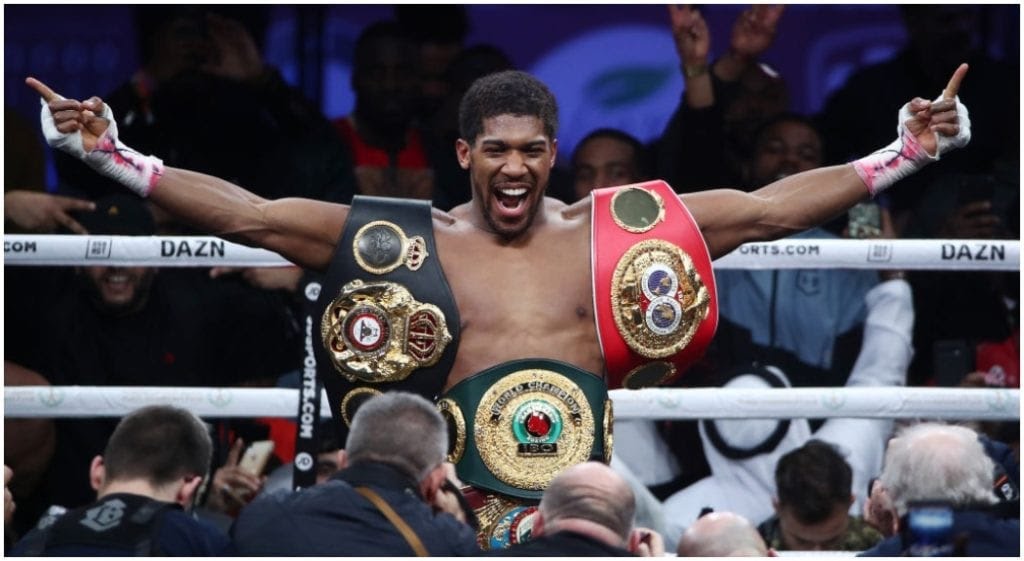 “Obviously he’s a good athlete and a good boxer, but he doesn’t strike me as someone who loves to fight. I love fighting. I enjoy fighting for the sake of fighting. That’s why I’ll fight anyone and I’m always ready to go,” Whyte told Sky Sports

The ‘Body Snatcher’ is still eager to face Joshua again, after losing by TKO in their last encounter.

However, Whyte did actually beat Joshua in an amateur bout before they went professional and believes he deserves another shot at the heavyweight champion.

“He definitely should [want a third fight]. Why shouldn’t he? Currently, it’s one all. I look forward to the third fight in the future.

“However, I can’t say what he wants and what he doesn’t want,” Whyte commented.