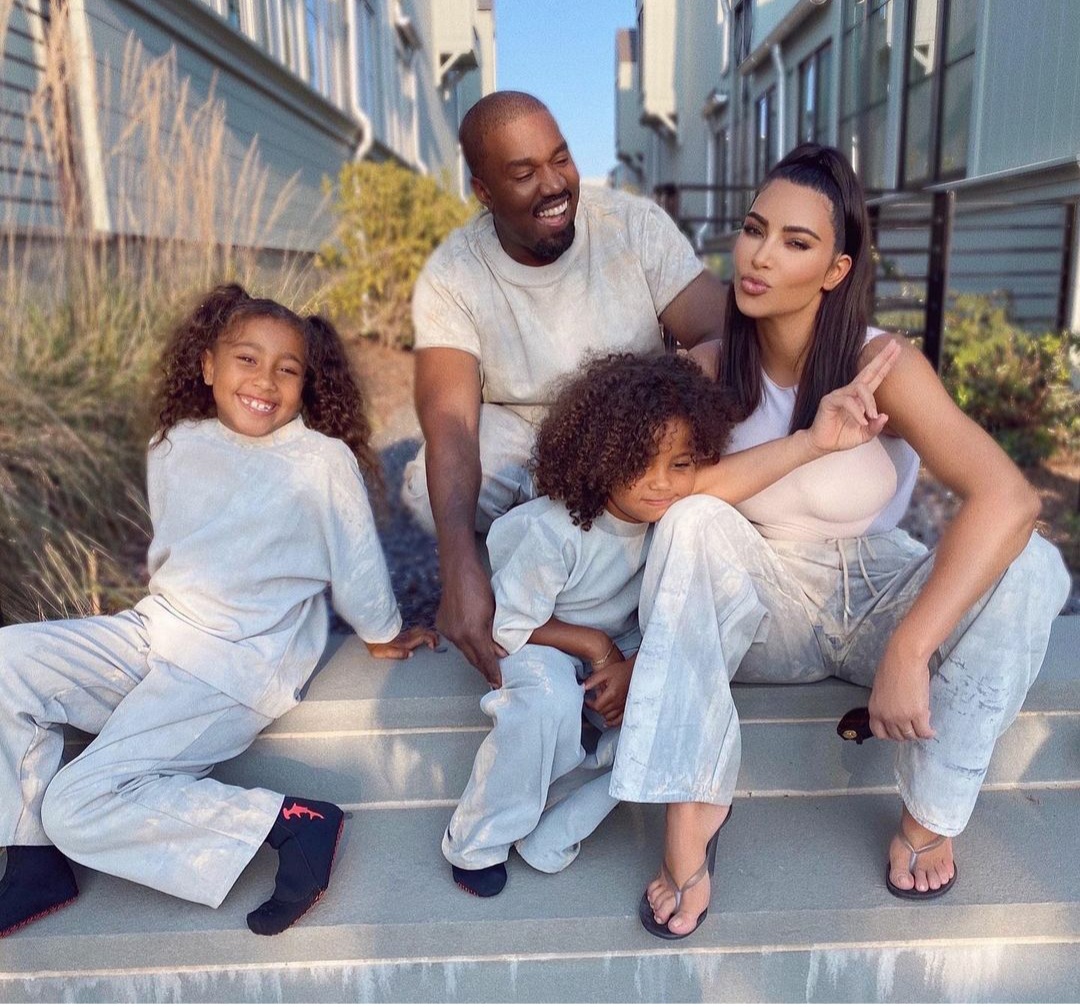 KIM Kardashian will go for full custody of her four kids with Kanye West as the power couple call it quits in an explosive divorce, The Sun can exclusively confirm.

The reality star – who hired “disso queen”  attorney Laura Wasser – “won’t back down” when it comes to her children as their highly-publicized split turns “ugly,” an insider revealed.

source close to Kim, told The Sun that their divorce may seem “amicable” at first but things will “get ugly” as they battle for custody.

“Neither of them want to seem like the loser in this divorce and they both will fight hard for their kids.

“Kim has made it clear she wants full custody so if Kanye tries to fight her on that, the custody battle will be brutal,” the informant said.

The insider added that the Keeping Up With The Kardashian star “won’t back down” when it comes to her four little ones.

Together, the couple share daughters North, 7, and Chicago, 2, along with sons Saint, 5, and Psalm, 1 – who have stayed with their mom in Los Angeles as Kanye remained at his Wyoming ranch.

As their breakup continues to unravel publicly, the source added that Kim and momager, Kris Jenner, are “terrified” at being unable to control the situation.

“They know they cannot control Kanye, especially when he struggles with his bipolar disorder.

“So there is no telling what he’s going to say publicly, last Summer was an indicator of that,” the informant said of the rappers breakdown struggling with his bipolar disorder.

The insider continued: “Kris cannot fully control this situation like she typically can with public scandals and she knows that.

“And Kim cannot fully rely on her mom to make it go away because there’s no way to know exactly what Kanye will do.”

“He knows so much about the family, things they would never want exposed. They are nervous what he will do with this information.”

Family attorney Adam Michael Sacks told The Sun that Kanye’s “mental health might affect their divorce” when it comes to their little ones.

“If she can prove that he has mental issues, she can make an argument that he shouldn’t have joint custody.

“She could suggest that he sees the kids with monitors – if he’s mentally unstable, he could only see the kids and she would make the big life decisions.