CAMEROONIAN NOVELIST, DJAILI AMADOU AMAL FIGHTS FOR THE RIGHTS OF WOMEN THROUGH HER LITERARY WORKS. 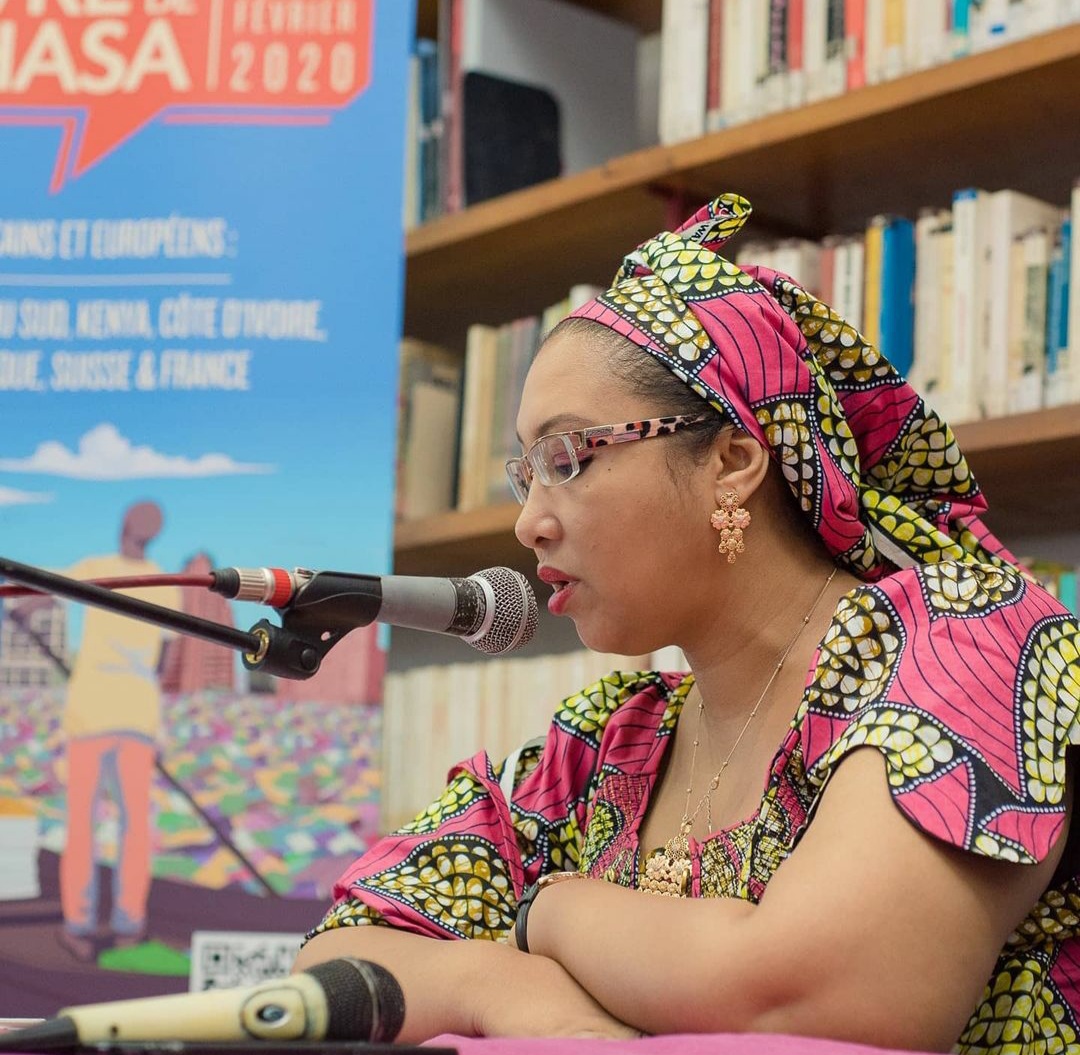 Cameroonian novelist Djaili Amadou Amal, who is against, domestic violence, forced marriages and polygamy, tackles the subjects, through her literature work.

In her book, “Les Impatientes” she dissects the implications of early marriage.

“Early and forced marriage remains one of the most harmful forms of violence against black women; because it automatically leads to all the others. Among the violence that it leads to, and which is the logical consequence of everything, and which conditions life, is economic violence. The woman does not have a diploma, she does not finish her studies or she does not learn a trade. Obviously she remains dependent for the rest of her life; and because she is dependent she cannot protect herself from violence,” Djaïli said. 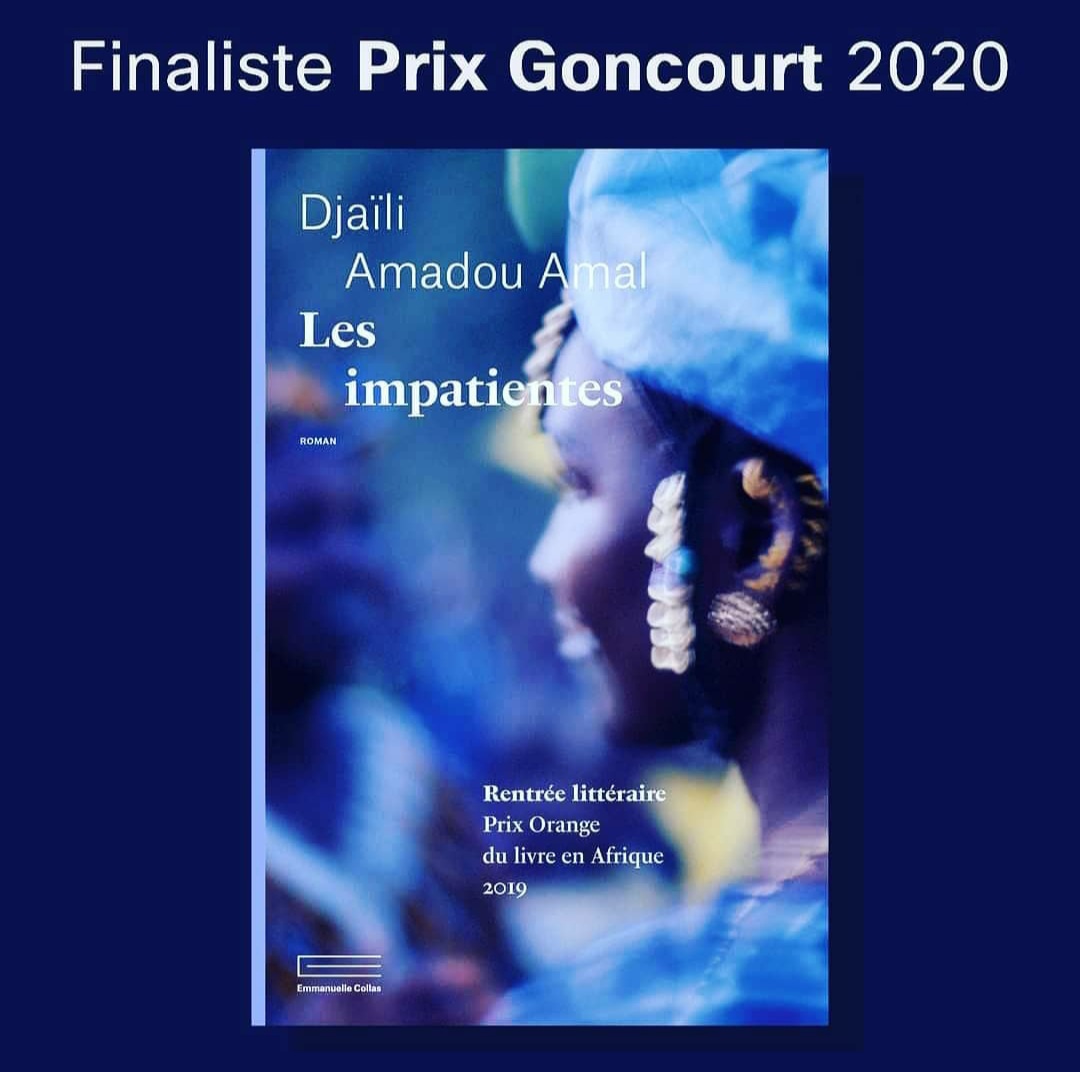 She made it to the four finalists for the Goncourt; the most prestigious French literary prize for her novel “Les Impatientes”.

Djaili Amadou Amal is a Fula, native to the Diamare in the Far North region of Cameroon. She is a writer, and an activist.

She grew up in Maroua; the region’s principal city. She writes of the Fulbe culture and explores the social problems of both the contemporary and the traditional. Her work confronts the issues of women in Fulani society; as well as social problems in her region.