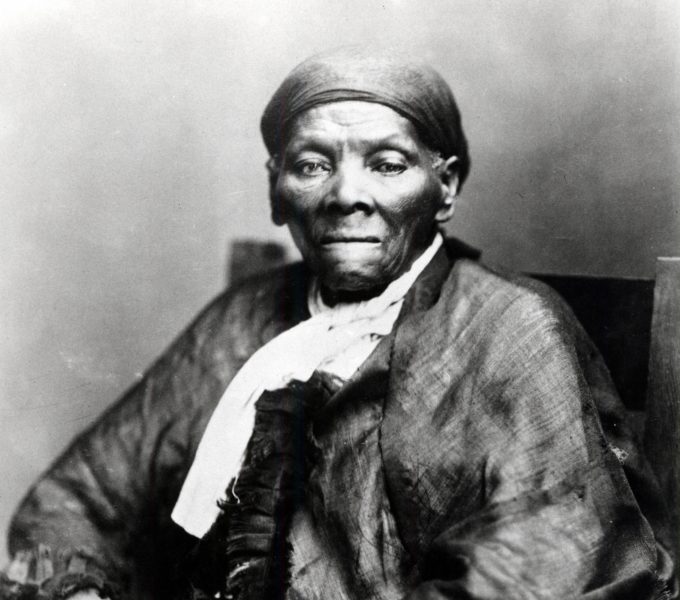 Looks like Trump is at it again with his battle against Black People.

Looks like we won’t see Harriet Tubman on the $20 bill anytime soon because Donnie’s administration is taking their sweet time.

Donnie has made it a point to undo as many Obama-era policies as he can since he’s been in office and it sounds like plans to change the design of the $20 bill might be one of them.

According to the New York Times, the US Treasury Department released a letter to Congress Tuesday praising the civil rights heroine and former slave but made no indication that the Trump administration is committing to making Harriet Tubman the face of U.S. currency.

The former secretary of the department announced in 2016 that the dub was being redrawn to remove President Andrew Jackson from it and add Harriet Tubman to it by 2020.

Attorney General Letitia James Files $250 Million Lawsuit Against Donald Trump, The Trump Organization and others Over Allegations Of Fraud

Washington Woman, Kylie Ruby Flores Gets 23 Years In Prison For Selling Her 6-Year Old Daughter For Sex In Exchange For Nike Sneakers