Dozens of Zimbabweans Deported From UK to their Native Country 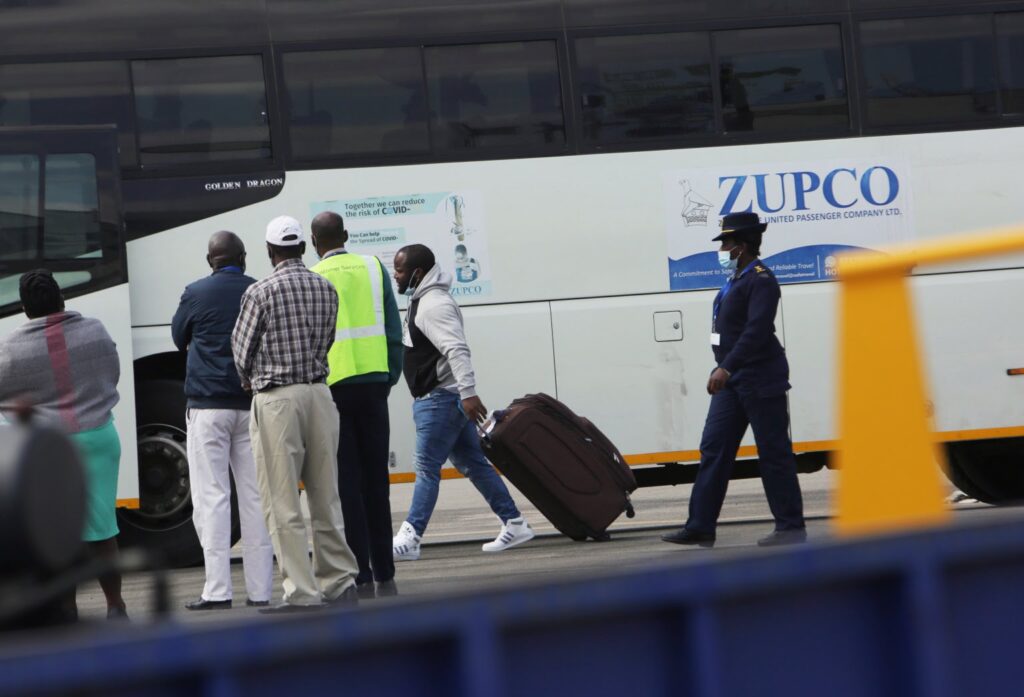 Zimbabwe has received the first batch of dozens of Zimbabweans  that have been deported from Britain; after some have stayed in the UK for decades and forced to leave families behind to face an uncertain future back home.

However, Rights groups and politicians in Britain had mounted pressure to stop the deportations; arguing that the deportees are at risk of persecution in Zimbabwe.

The first group of deported Zimbabweans was people convicted of committing crimes in Britain. The United Kingdom says it has a right to deport foreigners who commit serious crimes after they serve out their sentences. Zimbabwean authorities dismissed fears that the returnees would be persecuted. 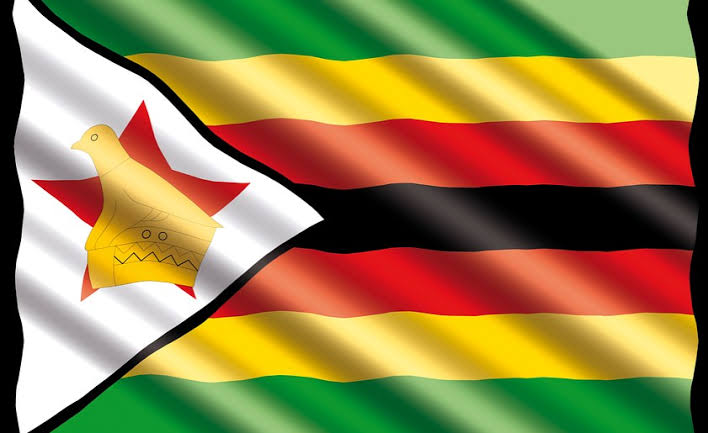 On Thursday, 14 of the deportees arrived at the main airport in the capital, Harare; and were quickly put into waiting buses to go to a quarantine center where they will stay for 10 days before they can rejoin their families.

The first flight was supposed to carry 50 passengers classified as; “foreign national offenders,” but the deportations of some were postponed because of a COVID-19 outbreak; at a detention center and ongoing legal processes; said Livit Mugejo, spokesman for Zimbabwe’s ministry of foreign affairs.

“Some were isolated and could not travel. Others lodged last-minute appeals arguing that they were supposed to be deported five years ago and that their circumstances have now changed so the courts there agreed to hear their cases,” he said.

“The deportations are ongoing. It’s only that the U.K. had temporarily halted them at some point but deportations are not unique. Some of these people committed crimes such as murder and rape so the U.K. or any other country has a right to deport them,” he said.

As an example, he also said more than 200 Zimbabweans were deported from neighboring South Africa and Botswana last week.

Distraught relatives waited outside the Harare airport Thursday but were not able to meet the deportees.

Although there are no exact figures, scores of thousands left Zimbabwe for the U.K., the former colonial power; to escape a biting political and economic crisis at the turn of the century. Many Zimbabweans whose bids for asylum were rejected by Britain also face deportation.