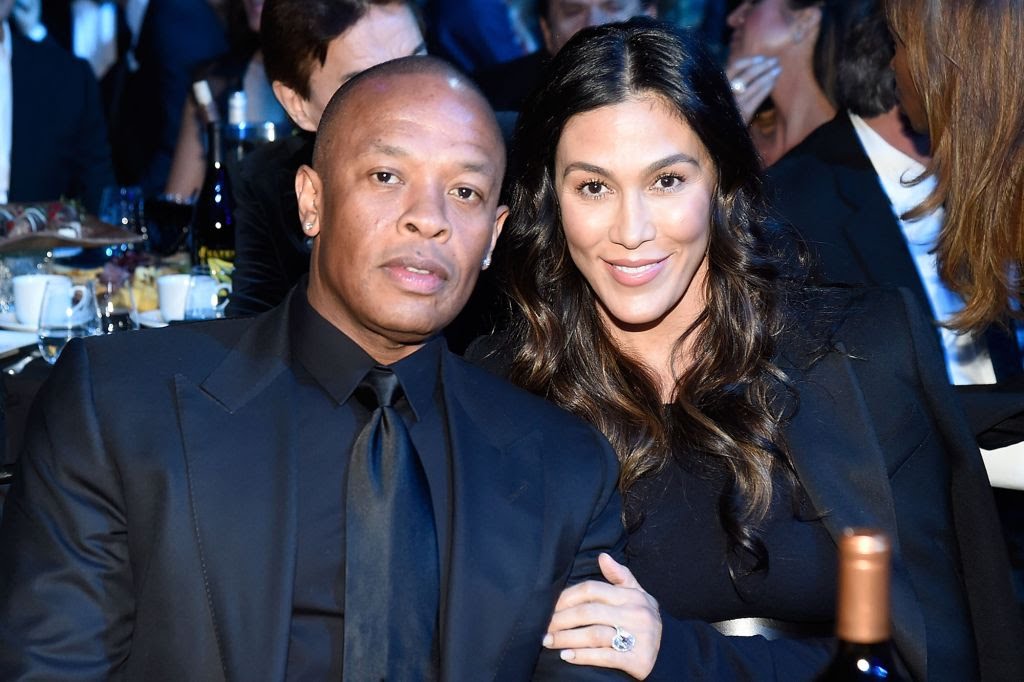 Dr. Dre has agreed to pay his ex-wife, Nicole Young $100 million in a property settlement agreement. Dre will pay the money in two installments, $50 million now and $50 million next year. In addition to the $100 million settlement, Nicole gets to keep four fleets of their vehicles, jewelry, clothing, bags, bank accounts and cash.

Dre on the other hand will get six fleets of their vehicles, Apple stocks, and seven of all their real estate properties, and rights to his music. The settlement also orders that Nicole does not receive any spousal support from her ex-husband.

Rumors going on suggests that Nicole might have received a larger portion of Dre’s estate had she settled a year ago. One of the people close to the couple told a local news outlet that, “She could have even been on the field for the Super Bowl halftime show as a friendly ex-wife.”

Dre and Young has been married for close to 24 years and have two children together, Truice, 24 and Truly, 20. Nicole filed for divorce in June 2020 on the grounds of physical and emotional abuse that saw her suffer from post-traumatic stress syndrome.