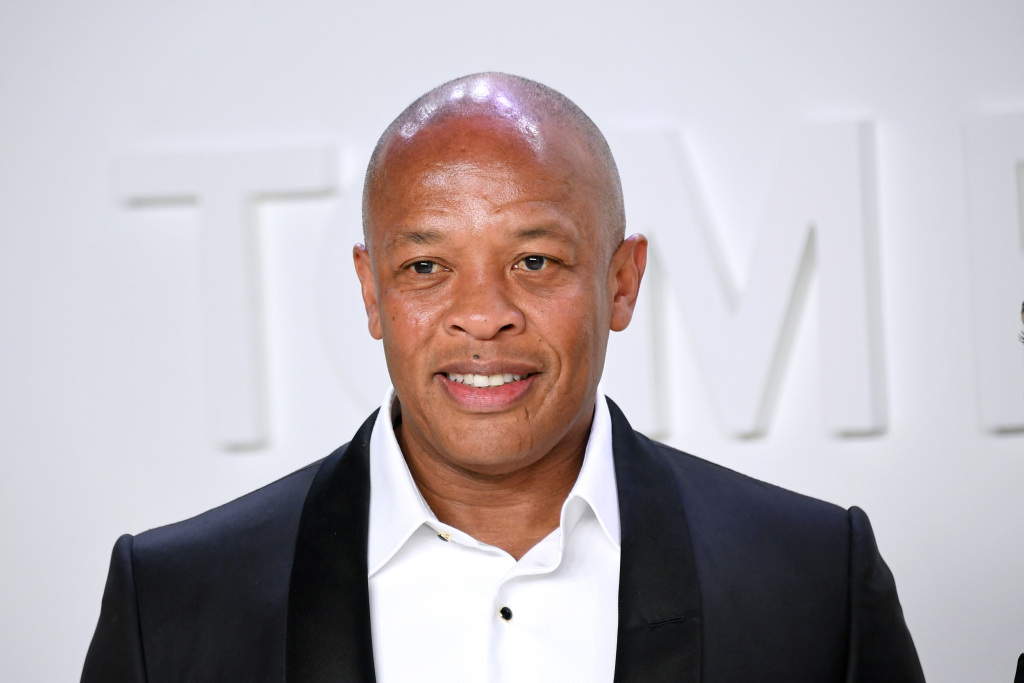 Dr. Dre agrees to pay his estranged wife $2 million in spousal support as their divorce heads to a final end.

Hip-hop legend Dr. Dre has had a very chaotic week to kick-off 2021. On Tuesday, it was revealed that Dre was in the hospital after suffering a brain aneurysm–but the mogul took to social media to let everyone know he was okay.

While in the hospital, a group of four men attempted to rob the mogul’s house but were caught in the act by security. Not only that, but his hospitalization also caused him to miss an important court appearance for his divorce case hearing. His stay in intensive care may have caused him to cut stress out of his life as Dre has now agreed to pay his estranged wife, Nicole Young, $2 million dollars in spousal support.

According to the divorce papers that were initially drawn back in June of last year, Young stated that the root of the messy divorce case stemmed from Dre’s alleged “abusive” and “coercive control” during their marriage.

The former wife of the music mogul is looking to set the record straight about her reputation too.

The divorce documents claim that the media’s narrative was designed to make her appear money-hungry, which her legal team has stated is completely false.

“That narrative is, predictably if lamentably, one of the oldest, most well-worn, misogynistic, and sexist tropes in the book – the false claim that Nicole, his wife of more than 24 years and the mother of their three (3) children, was only married to him for his money,” the document reads.

“This vile smear flies directly in the face of the facts. The parties married long before they amassed the billion-dollar fortune at issue herein – and stayed together for more than 24 years, in spite of Andre’s rampant and repeated marital misconduct.”

For now, both parties agreed she should receive the money to continue to pay for her living expenses as their divorce battle continues. Dre will need extended time to recover from his recent health complications, which will ultimately delay the proceedings of his divorce for quite some time. Hopefully, Dre will recover quickly and can put this stress-inducing situation behind him.