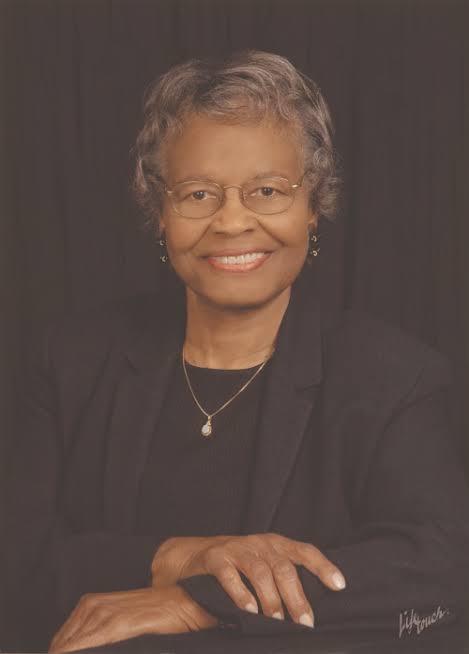 Ever heard of Dr. Gladys West? We bet you never knew that a black woman from Virginia is the inventor of one of our modern day saviors? Well, Dr Gladys West invented the GPS or the Global Positioning System. She has finally received the recognition she deserves. She was inducted into the Air Force Space and Missile Pioneers Hall of Fame by the United States Air Force during a ceremony held at the Pentagon in October 2019. 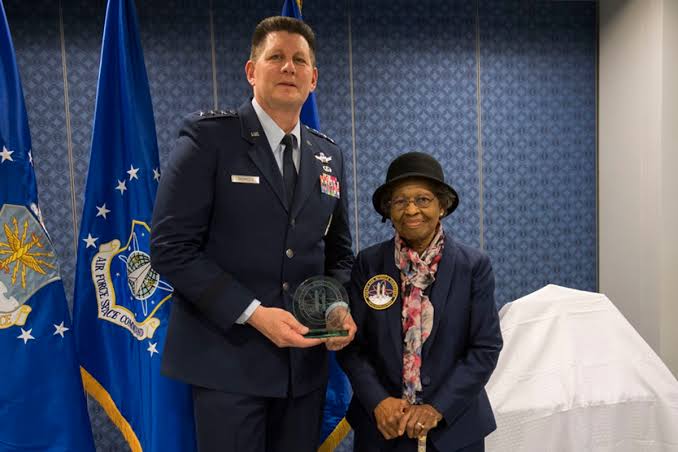 Dr Gladys West is 87 years old. Growing up, she wanted to be extra ordinary and stand out. Therefore, she decided to set out far from the life of beating tobacco leaves for cigarette pipes like her parents did.

In her words; “I realized I had to get an education to get out.” And that she did. She studied mathematics at #VirginiaState and graduated top of her class. She became a teacher for two years, then went back to school for her Masters.

According to Yaadhustletv, “In 1956, West began to work at Naval Surface Warfare Center Dahlgren Division. There, she was the second black woman ever to be employed. Dr Gladys West collected data from satellites, and that job is what eventually led to the development of the Global Positioning System. As a result,
in 1986, West published “Data Processing System Specifications for the Geosat Satellite Radar Altimeter,”. A 60-page illustrated guide, which was based off data created from the radio altimeter on the Geosat satellite, which went into orbit on March 12, 1984. She worked at Dahlgren for 42 years and retired in 1998.

West is a very humble women. And as such, her humility played a huge role as to why not many people knew about her contributions.

“When you’re working every day, you’re not thinking, ‘What impact is this going to have on the world?’ You’re thinking, ‘I’ve got to get this right.’ Dr West says.

The mathematician was eulogized by Capt. Godfrey Weekes. The then-commanding officer at the Naval Surface Warfare Center Dahlgren Division In 2017. 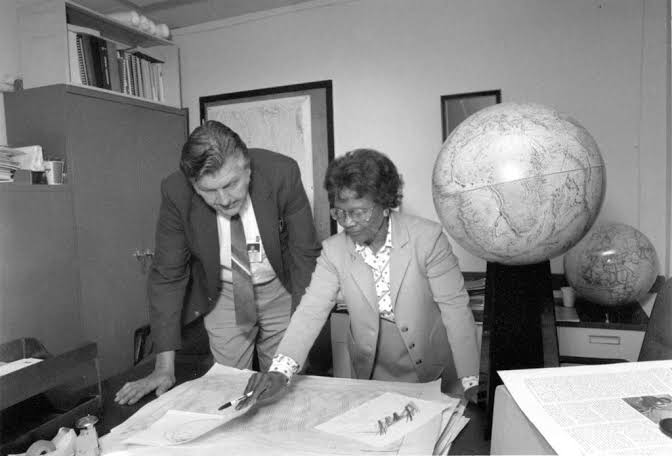 Weekes described the “integral role” Dr Gladys West played in a Black History Month message. He wrote, “She rose through the ranks, worked on the satellite geodesy [science that measures the size and shape of Earth] and contributed to the accuracy of GPS and the measurement of satellite data.
As Gladys West started her career as a mathematician at Dahlgren in 1956, she likely had no idea that her work would impact the world for decades to come.” 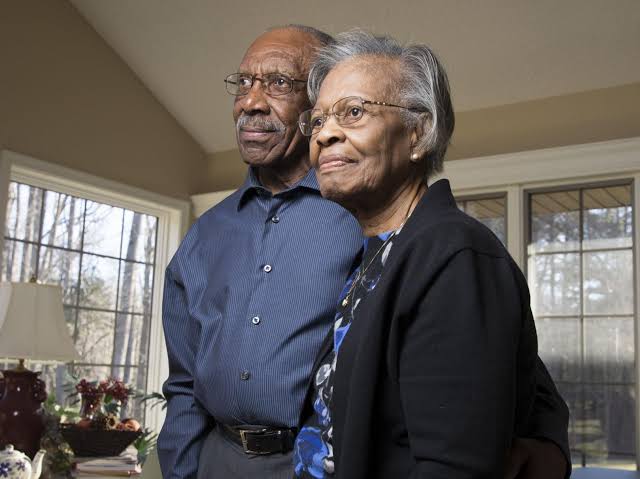 Nevertheless, we at MBBA are proud and happy about this recognition. There are many more african Americans and people of African descent doing great things. But in due course, they would all be recognized and appreciated.