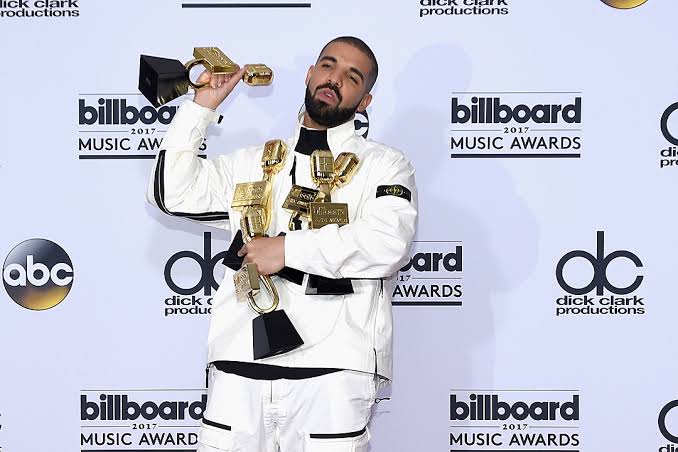 Drake officially has the most top 10 hits in Billboard’s Hot 100 chart’s history thanks to his most recent collabs with DJ Khaled.

Over the past few years, Drake has secured his spot as one of the world’s biggest musical artists; by breaking a number of Billboard records. This week, he adds another achievement to his long list.

DJ Khaled featured Drake on his songs “Popstar” and “Greece” which both debuted on the Hot 100 chart at nos. 3 and 8 respectively. 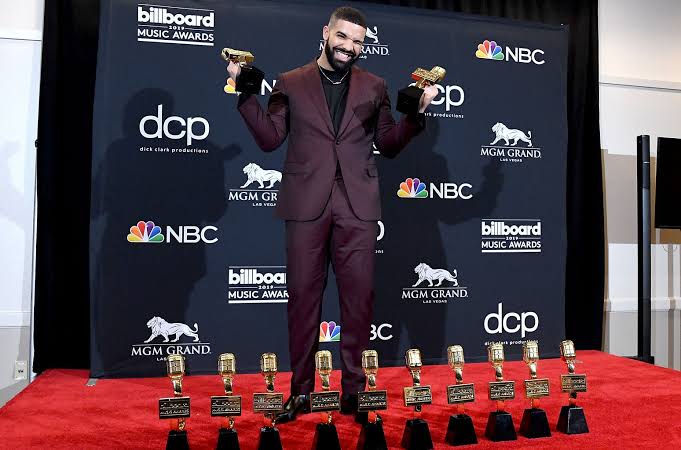 Madonna still holds the title for most entries in lead roles as all 38 of her top 10s are solo acts. Drake has 25 entries as a lead, and 15 as a featured artist.

Other artists who also have a large amount of billboard entries include Rihanna who is in 4th place at 31 entries; and Michael Jackson who comes in right after with 30 entries.

A full list of the artists dominating Billboard’s Hot 100 top 10s in the past 62-years include the following via Billboard:

Drake was named Billboard’s top artist last year and made history as the artist with the most Billboard awards that same night.