Dwayne Wade Reveals That His Son, Zion Identifies As A Female. New Name Is Zaya And To Be Referred To As A She 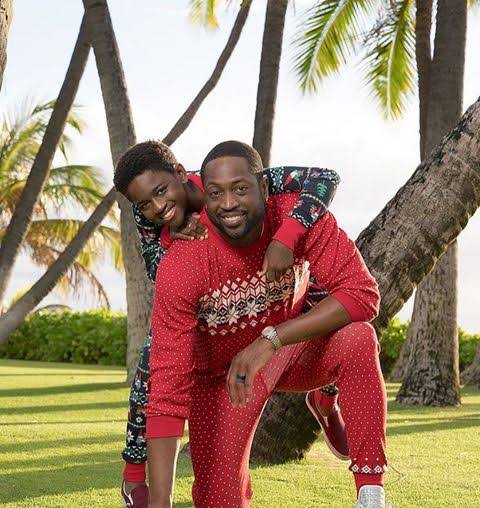 Dwayne Wade and his wife, Gabrielle Union have not hidden their love and support for their twelve year old son, who came out as gay. Dwayne has been very vocal about his love for his son and his willingness to be a wonderful parent and ally of the LGBTQ.

Recently, Dwyane Wade made an appearance on the Ellen DeGeneres Show where he talked about his 12-year-old coming out to him and Gabrielle.

He recalled the moment his 12-year-old made the decision to go by the name Zaya and to be referred to by she/her pronouns. He said, “So once Zaya, our 12-year-old, came home and said, ‘Hey, I want to talk to you guys. I think going forward I’m ready to live my truth. I want to be referenced as she and her, I would love for you guys to call me Zaya.”

Dwayne Wade Is A Proud Dad

During the conversation with Ellen, Dwyane Wade also shared that Gabrielle reached out to the cast of FX’s hit show “Pose” to get more information so Zaya could get the best opportunities to be herself. 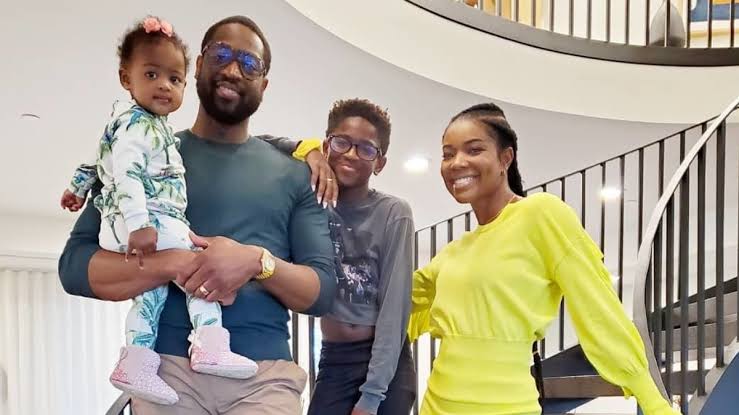 Angelic Ross, who starred on the show said, I was so touched when @itsgabrielleu reached out! BOTH she and @DwyaneWade are so committed to getting it right as parents. So looking for to Queen Z schooling ALL of y’all!!!”

Gabrielle also shared a video of Zaya having a talk with Dwayne over acceptance and self love.