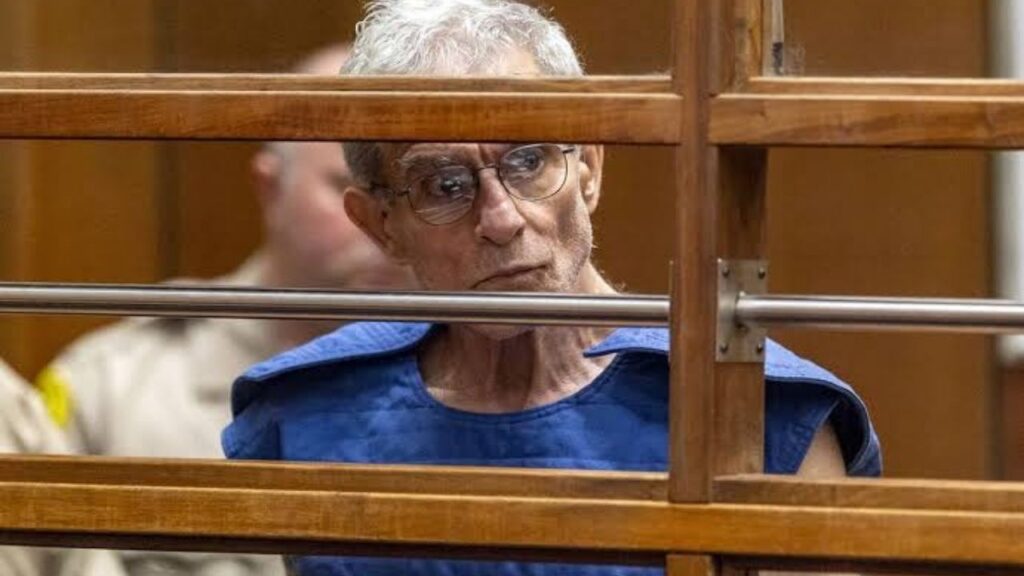 A wealthy white man, Ed Buck has been sentenced to 30 years in federal prison for injecting two Black men with fatal doses of methamphetamine during what was said to be a sexual fetish that turned fatal.

The sentencing is in lieu of proven deadly and drug-fueled “parties” he hosted from 2011 to 2019. He was found guilty of nine felonies for multiple crimes.

Buck’s neighbors had reportedly seen multiple young Black men coming in and out from Ed Buck’s upscale West Hollywood apartment, but were simply told that the men were “clients.”

Ed Buck was a large financial donor to the Democratic party and often fought for animal and LGBTQ rights.

In July 2021, after years of calls for justice, he was convicted of distributing methamphetamine which caused the deaths of Gemmel Moore in 2017 and Timothy Dean in 2019.

Other convictions included four counts of meth distribution, two counts of enticing men to travel across state lines for prostitution, and one count of maintaining a drug den.

Buck had also reportedly referred to his home as the “gates of hell.”

United States Attorney Tracy L. Wilkison said in court, “This defendant preyed upon vulnerable victims — men who were drug-dependent and often without homes — to feed an obsession that led to death and misery. Mr. Buck continues to pose a clear danger to society.”

Dane Brown’s case was brought up during the trial.  Brown was said to have been homeless when he met Buck, and after moving Brown into the West Hollywood apartment, sources say Buck would inject him with meth, sometimes several times a day.

Moore’s mother, LaTisha Nixon, said “All I can think about is how my son died naked on a mattress with no love around him. No one to hold his hand or tell him good things.”

Defense attorney Mark Werksman said that childhood sexual abuse and health problems played a role in Buck’s actions. Werksman asked that Buck be given a 10-year sentence, half of the mandatory minimum of 20 years.

In his first time publicly speaking since his September 2019 arrest, Buck said, “Look at the good I have done and the good I may still do and not the horrible caricature that the government painted me as a meth-fueled ax killer. That’s not who I am.”

The 2019 indictment described Ed’s pattern as “party and play.” One way Ed Buck preyed on men was by connecting on social media, including through a gay dating site. Following the sentence, prosecutors described how else Ed sought people, especially Black men, to victimize.