Eight unusual ways African men are known to show love to their woman, Number 4 is a must read 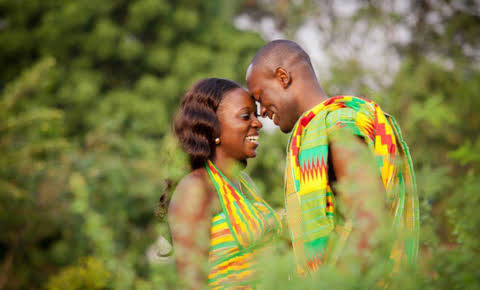 African men are usually wrongly adjudged to be romantic or that they find it difficult to show love go their lady; however we beg to differ. It is only a thing of “culture” for African men not to be loud about any feelings at all, not only romantic feelings. However there are ways that are considered unconventional which are used by most African men to show their woman that they love her. If you are in a relationship or married to an African man, watch out for these signs. 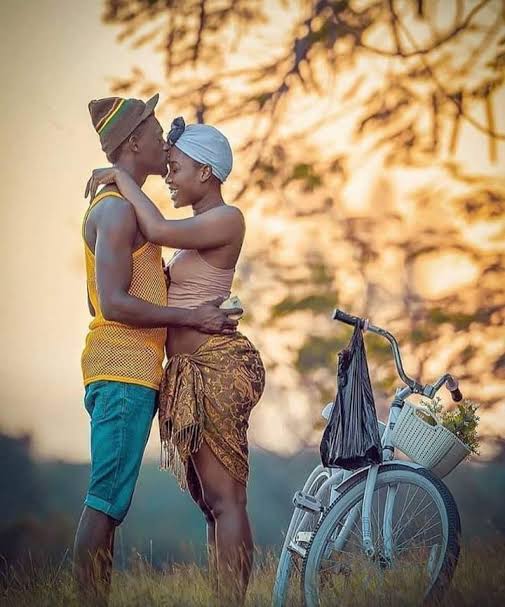 Helps you around the house with “umanly” chores

Frankly speaking, most African men do not fancy the idea of doing chores that are considered as unmanly;  like washing dishes, cleaning up after a meal, prepping veggies e.t.c. So If your man cares enough about your well-being to help out with the chores, despite his upbringing as a proud African man, then he is showing you he loves you.

Gets gifts for your family members

The time of the month is not actually a pleasant time for women, and according to some African traditions, a African men are not allowed to be close to a woman during her time of the month. However, if your African man stays with you during your time of the month, nurses you and even gets you sanitary towels, he loves you.

African men and going down “there”

Most African men do not fantasize about eating the coochie, the idea of going down on a woman is not top of the list for an African man. But, if you have an African man who loves to go down on you, not only does he love you, he values you!  An African man will not put his tongue down there just for any woman. 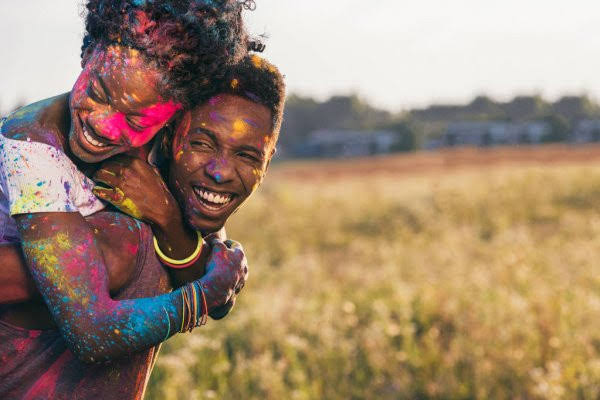 Asks for your advice

Most African men take pride in running things their own way, however if he values your input enough to ask for your advice, and your two cents on things; then you should know that the person holds you in high regard.  Especially when it comes to matters of the heart, it’s often those we care about the most that will be in our inner circle. So, if he opens up to you, it can be an inkling of his growing feelings.

Gives you money for your upkeep even without you asking.

An African man is usually very prudent with his spending. But if he gives you money for your upkeep, like your hairdo and cosmetics, even without you asking him for money for them, he loves you!

He is extremely territorial

An African man is very possessive and territorial with his woman. If he doesn’t entertain any other male figure around you, and wants to be in charge of everything around you, no matter how annoying this may seem, then he loves you.

He shows you off

If your African man shows you off to his friends and family, takes you to important occasions, introduces you to everyone around him as his woman, he loves you,