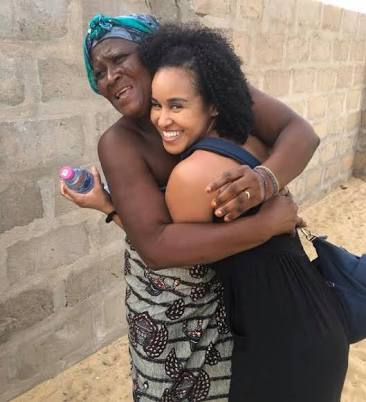 Mass movements to motherland, ancestry reveals, citizenship conferment. Media personality Elise Preston, the anchor of “Live at Noon” alongside Vince Vitrano and reports for “Live at Daybreak” each weekday morning at TODAY’S TMJ4 recently traced her Ancestry to the West African Countries, Ghana and Togo. 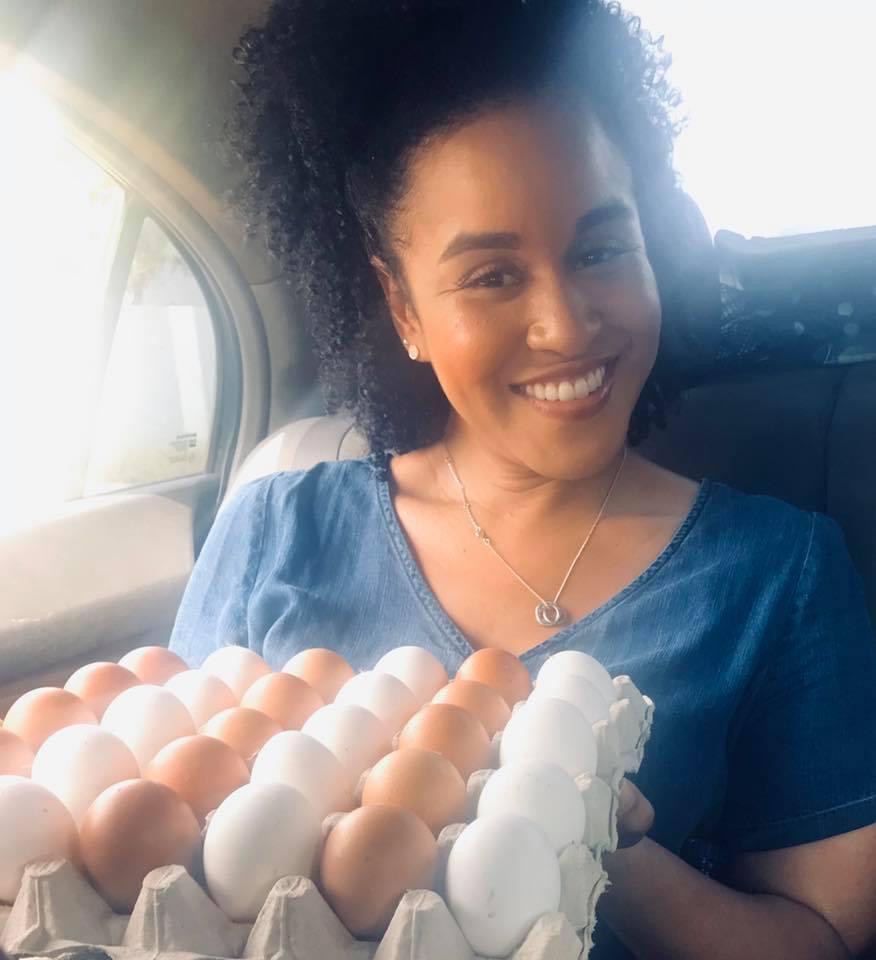 The two countries Elise Preston traced her ancestry are; Togo, a West African nation on the Gulf of Guinea, is known for its palm-lined beaches and hilltop villages. Koutammakou, inhabited by the Batammariba people, is a traditional settlement of fortresslike clay huts dating to the 17th century. In the capital, Lomé, are the multistory Grand Marché bazaar and the Fetish Market, offering traditional talismans and remedies relating to the vodun (voodoo) religion.

Ghana, country of western Africa, situated on the coast of the Gulf of Guinea. Although relatively small in area and population, Ghana is one of the leading countries of Africa, partly because of its considerable natural wealth and partly because it was the first black African country south of the Sahara to achieve independence from colonial rule.

Recently, the President of Ghana conferred citizenships to over 100 Diaspora People living in the country. In commemoration of the 2019 Ghana year of return. Marking the 400 years of slavery. 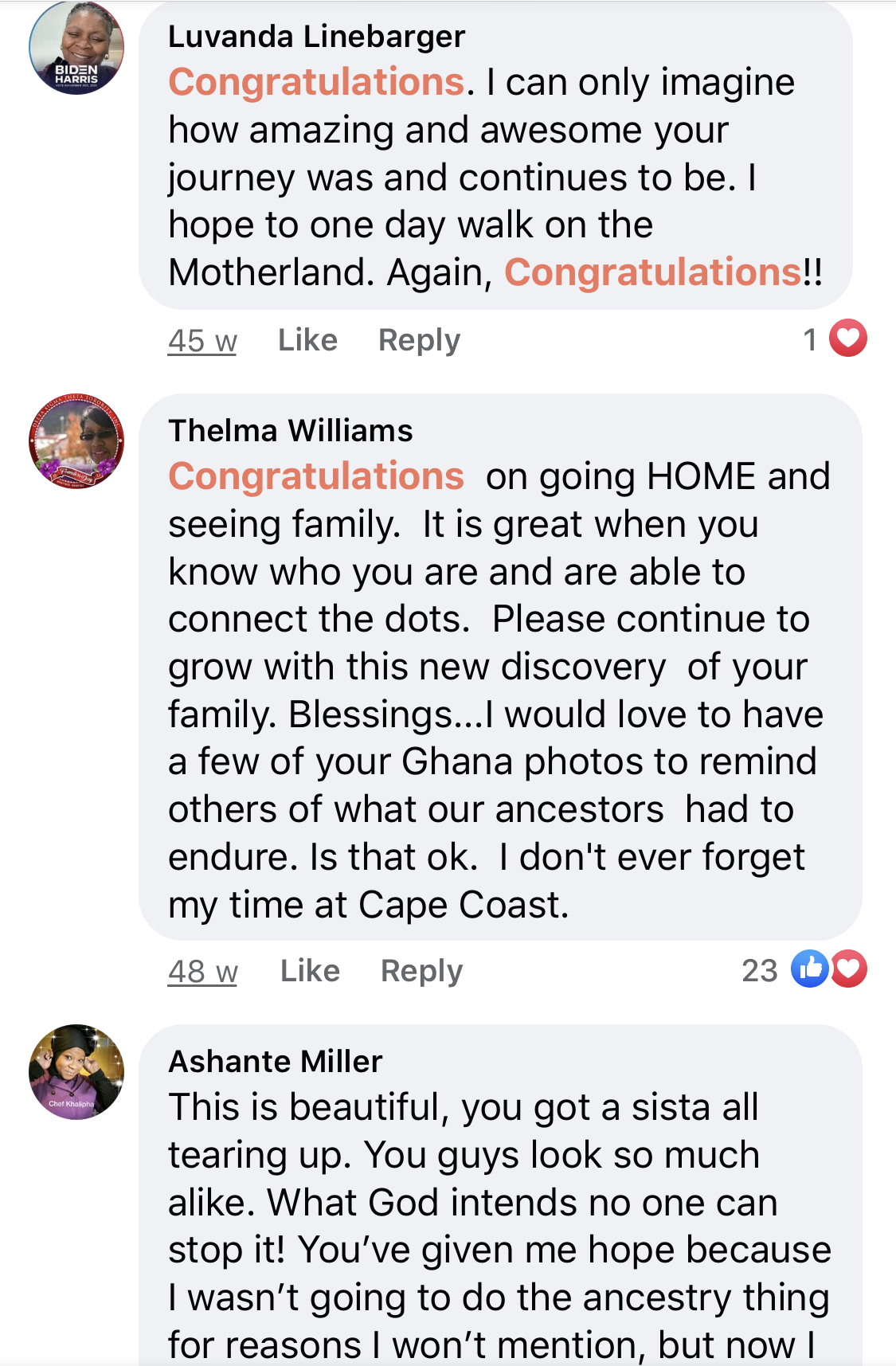 The motherland is rapidly gaining her glory. Several ancestry journeys and revelations have been made in the past decade.

MBBA Global ( My beautiful Black Ancestry) Global is a proud flag bearer of the African heritage. We encourage the return and connection to the Motherland. The history of black people didn’t start at slavery. Surely, we would be able to show the universe that indeed, Africa is where all life began.