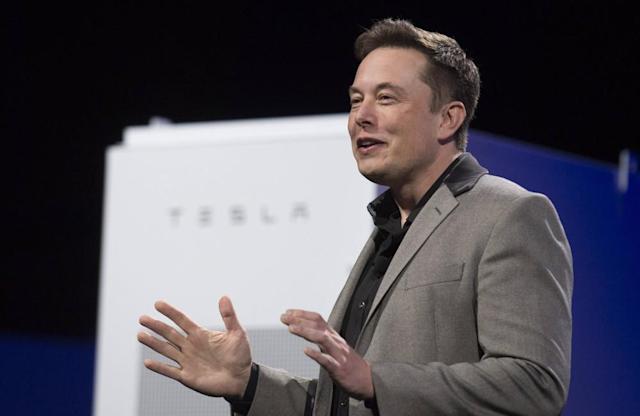 South African-born Elon Musk, the world’s wealthiest man, wanted to buy Twitter for $43 billion because he wanted to make Twitter a private company and enable people to speak more freely within its bounds.

Musk, 50, announced the proposed deal in a filing with the U.S. Securities and Exchange Commission on Thursday, after turning down the chance to take a board seat at the company. Musk, who also controls Tesla Inc., first disclosed a stake of about 9% on April 4, making him the largest individual investor.

It is unclear if Mr. Musk’s efforts will be successful, but they go toward addressing a key question about his Twitter bid. His offer was regarded skeptically by Wall Street because he did not include details about how he would come up with the money for the deal.

While Twitter’s board has not rejected Mr. Musk’s offer, it responded days later with a defensive tactic known as a “poison pill.” A poison pill would effectively prevent Mr. Musk from owning more than 15 percent of Twitter’s shares.

The 50-year-old had been amassing a stake in the company and owned more than 9% of it at one point, making him the company’s single-largest individual shareholder.

Twitter on Thursday issued a statement confirming that it had received the billionaire’s offer. It said its board “will carefully review the proposal to determine the course of action that it believes is in the best interest of the company and all Twitter stockholders.”

Analysts say that Twitter will either be compelled to accept Musk’s bid or look for another buyer. “There will be a host of questions around financing, regulatory, and balancing Musk’s time (Tesla, SpaceX) in the coming days, but based on this filing, it is a now or never bid for Twitter to accept,” Dan Ives, senior equity research analyst at Wedbush Securities, was quoted by BBC. Ultimately, we believe this soap opera will end with Musk owning Twitter.

Some investors are wary of getting involved in financing Mr. Musk’s Twitter bid, concerned about the risks of teaming up with the mercurial billionaire and a company as politically contentious as Twitter, one person with knowledge of the situation said. For banks, offering a loan against Tesla stock is also risky, given the stock’s volatility.

After announcing his stake, Musk immediately began appealing to fellow users about prospective moves, from turning Twitter’s San Francisco headquarters into a homeless shelter and adding an edit button for tweets to granting automatic verification marks to premium users. One tweet suggested that Twitter might be dying, given that several celebrities with high numbers of followers rarely tweet.

Unsatisfied with the influence that comes with being Twitter’s largest investor, he has now launched a full takeover, one of the few individuals who can afford it outright. He’s currently worth about $260 billion, according to the Bloomberg Billionaires Index.

Although Musk is the world’s richest person, how he will find the $43 billion in cash has yet to be revealed.

At the TED conference on Thursday, Musk said that if he succeeds in his bid, he would seek to retain as many other shareholders as the law allows for a private company, rather than being the sole owner.

“I could technically afford it,” Musk said. But this is not a way to make money in any way. It’s just that I think this is–my strong intuitive sense is that having a public platform that is maximally trusted and broadly inclusive is extremely important to the future of civilization. I don’t care about the economy at all. “

The woman claims that she and Mike Tyson met outside of a now-defunct nightclub and that he extended an invitation to her and a companion to attend an afterparty.