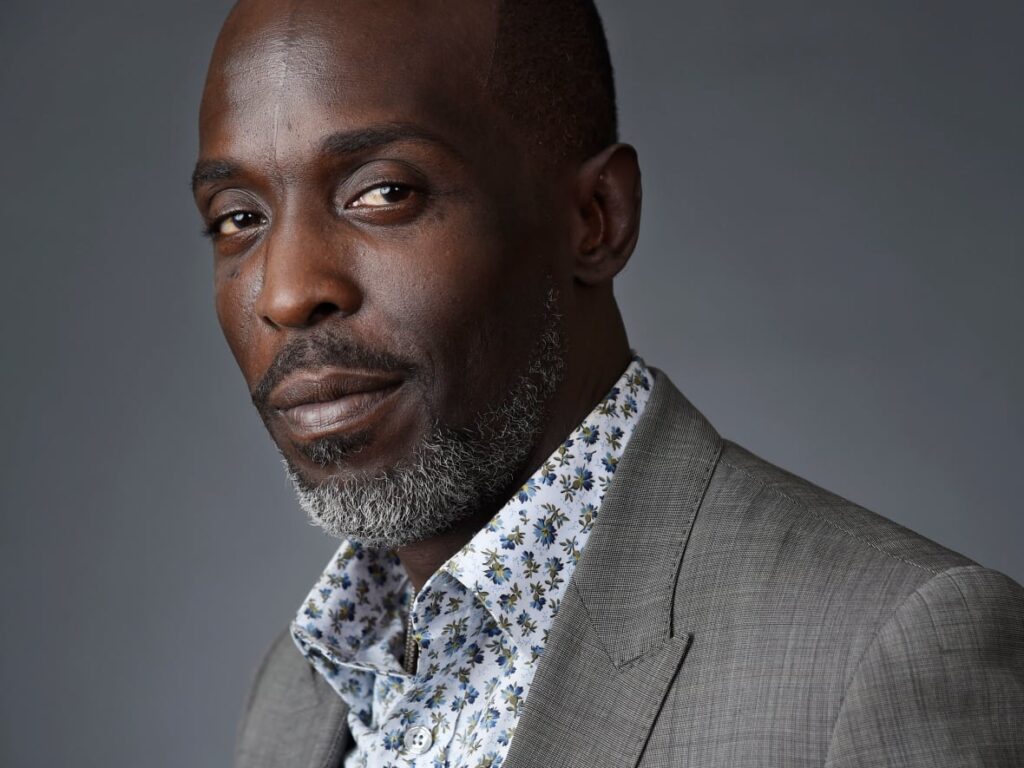 The Wire star Michael K. Williams has died at the age of 54. His representative confirmed the news of his death. He said, “It is with deep sorrow that the family announces the passing of Emmy-nominated actor Michael Kenneth Williams. They ask for your privacy while grieving this insurmountable loss.”

Williams was born in 1966 in Brooklyn, New York. He hails from an African American family, a son of a Bahamian mother from Nassau, and an American father.

Williams began his career as a dancer. During this era, he could perform with renowned brands such as Madonna and George Michael. He later moved into acting and was able to work with big companies such as the National Black Theatre Company.

Williams’s breakthrough as an actor came during his 25th birthday party when a razor slashed him as he tried to rescue his friends from a fight. The incident left a distinctive scar on his forehead and right cheek. This scar has been his trademark since then. He was, for instance, chosen by Tupac Shakur, who felt he looked “Thugged out enough” to act as his brother in the 1996 film Bullet. This happened a few weeks after the incident during his birthday.

Since then, William’s star in acting has continued to shine brighter. He is popularly known for Omar Little, a gay streetwise robber of drug gangs in The Wire. He also featured as Albert “Chalky” White on the Boardwalk Empire series.

William was found dead at his New York penthouse apartment on Monday. It’s not yet clear what killed him, but NYPD attributes it to a case of a drug overdose. The actor had in previous interviews openly discussed his struggles with drugs.

Police who were at the scene reported having discovered drug paraphernalia in his penthouse.

Following his death, hundreds of his former colleagues, family, and fans have come out to pay tribute.

Advance Williams, his nephew, said, “He was loved. Always smiling, always happy, always dancing. Mike was the kind of person, he would fall and get back up, and he was always trying to do better.”

The HBO TV network where William was a member for over 20 years had this to say, “We are devastated to learn of the passing of Michael Kenneth Williams, a member of the HBO family for more than 20 years. While the world is aware of his immense talents as an artist we knew Michael as a dear friend who was beloved by all who had the privilege to work with him. We send our deepest condolences to his family for this immeasurable loss.”

The talented musician Mariah Carey also had something to say about Williams, “A beautiful soul, a beautiful person, I’ll miss you always. Thank you for blessing us with your talent.”

Wendell Pierce, his co-actor in The Wire, said, “The depth of my love for this brother can only be matched by the depth of my pain learning of his loss. An immensely talented man with the ability to give voice to the human condition portraying the lives of those whose humanity is seldom elevated until he sings their truth.”