Enticing Stories Of The African People: Seven African Novels You Should Have in Your Bookshelf. 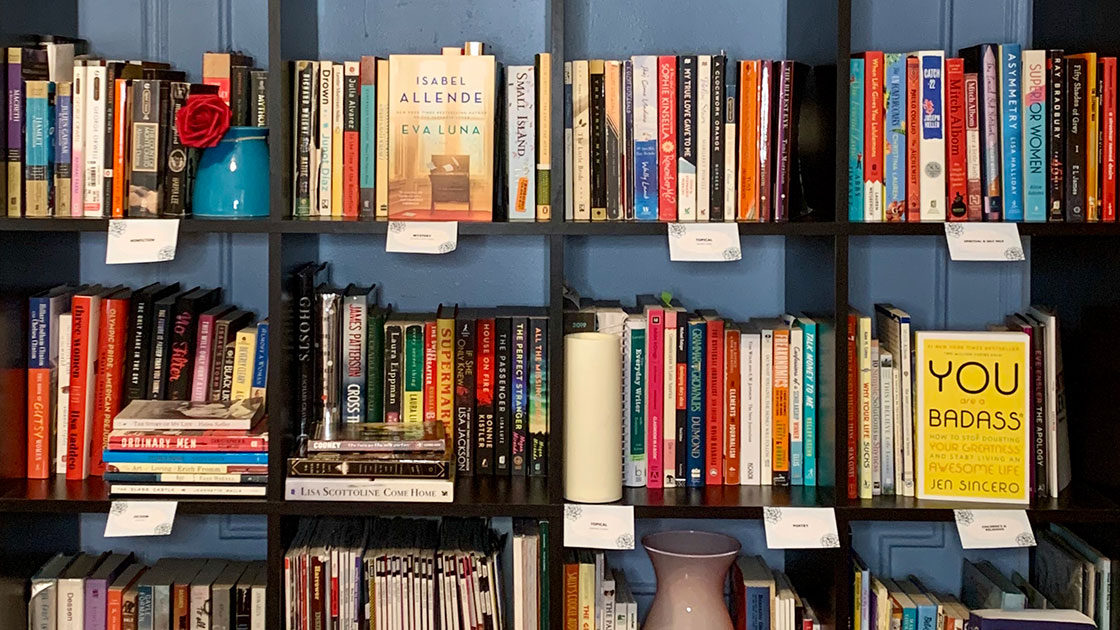 The Enticing stories of the African people,  by African writers, have taken the literary world by storm; with countless ground-breaking works; that have made their way to many bookshelves and hearts.

The special writing skills exhibited by these African writers, makes the task of picking the best, very challenging. Nonetheless; we made the best attempt to search out some of the best novels by African writers; novels that tells the story of the African people; mystery, culture, colonialism, patriarchy, war, love, womanhood, etc.

These enticing stories of the African people, takes you down to Africa through the utopia; it describes what the Africans have gone through, how strong they’ve become and their beautiful nature.

Here are seven beautiful African Novels, you should have on your bookshelf. 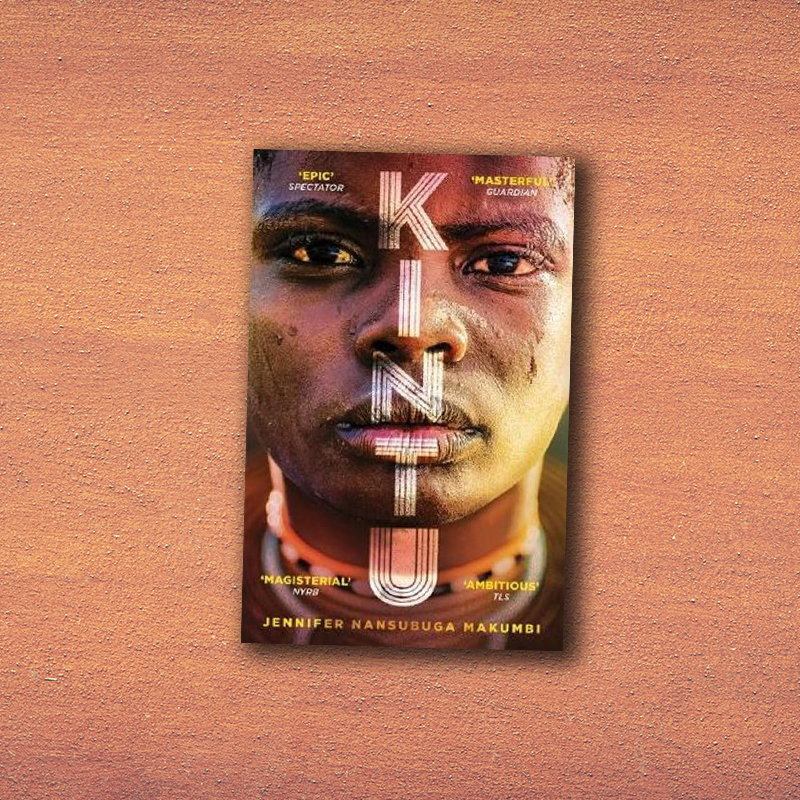 Kintu was set between 1750 and 2004 in what was pre-colonial Buganda and became Uganda; Kintu narrates the story of Kintu Kidda, upon whom a curse has been placed on and his descendants. Filled with wit, mystery and comedy, the book unveils the traditions, practices and culture of the people of Buganda; while raising questions around belief systems associated with curses, magic and madness.

Kintu barely focuses on colonialism; a deliberate choice by the writer who explained: “Europe remains at the centre of African creative production; there is something not right about that for me.” She has also said that agents told her the novel was “too African”; and that it is almost completely dismissed by Western publishers; a huge failure on their parts to recognise an incredible book. 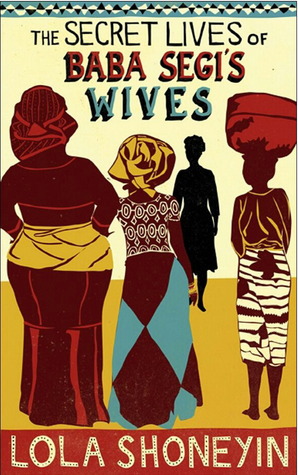 The secret Lives of Baba Segi’s Wives, by Lola Shoneyin was set in Nigeria; resident patriarch Baba Segi, has three wives and a litter of children, a symbol of his “manliness”. His insatiable nature and in need to show off; he decides to bring home a fourth wife; setting in motion a series of events which uncovered deep secrets from within his household.

Envy, scandal, morality, patriarchy and the continued struggle between the modern and the traditional; are just some of the themes of the book. Shocking, captivating, heart-breaking and hilarious, are just the right words to describe this work of art. The Secret Lives of Baba Segi’s Wives, was recently adapted for the stage and unsurprisingly, received wonderful reviews. 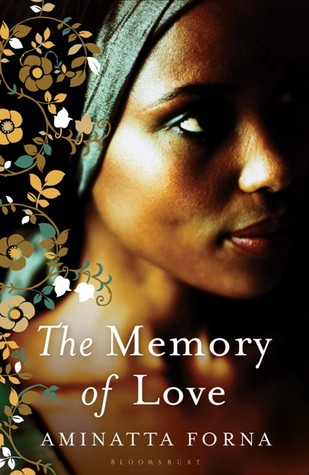 The memory of love by Aminatta Forna, was set in the aftermath of the war in Sierra Leone. The Memory of Love, is a tale of passion, pain, conflict and betrayal; this perfectly captures the contradictions of the human condition. The book centres on British psychologist Adrian Lockheart, ageing former academic Elias Cole, and young surgeon Kai Mansaray; all three fighting their own battles even when the war is over.

Painstakingly researched and elegantly written, The Memory of Love tells the story of a country that has carried the burden of war and those who crumbled under its weight. 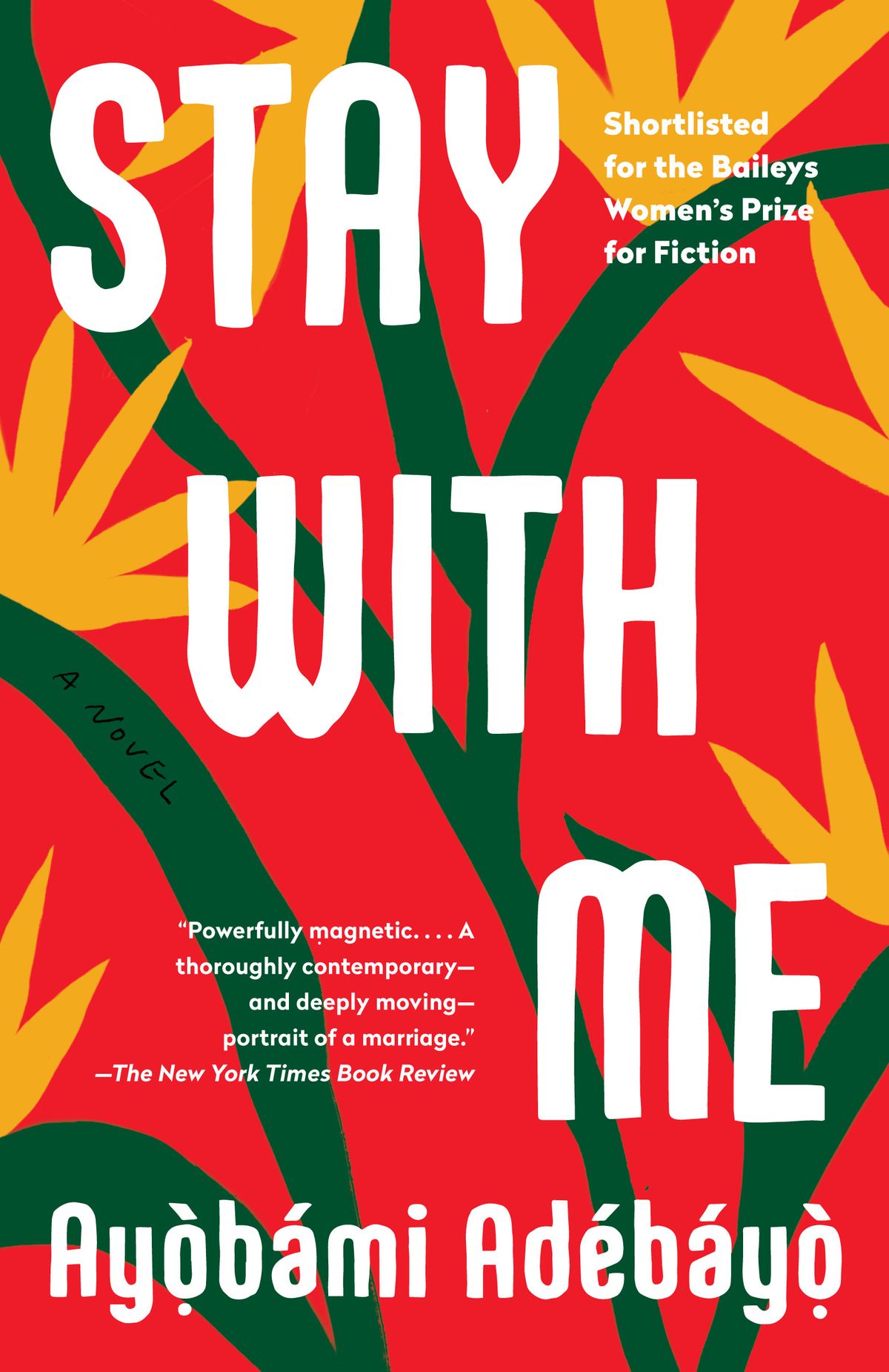 In Stay With Me, the writer tells the story of Yejide and Akin, their journey from love to marriage, to their difficulties in conceiving a child. Healers and men of God are sought. Rituals are carried out and pilgrimages are undertaken. Adebayo explored the themes of stigma, gender, identity, womanhood and mental health, the book asks how far we are willing to go to meet the standards we believe, defines us. But at its core, Stay With Me is really about love, exposing both its force and fragility. As Akin says: “If the burden is too much and stays too long, even love bends, cracks and comes close to breaking and sometimes does break. But even when it’s in a thousand pieces around your feet, that doesn’t mean it’s no longer love.” 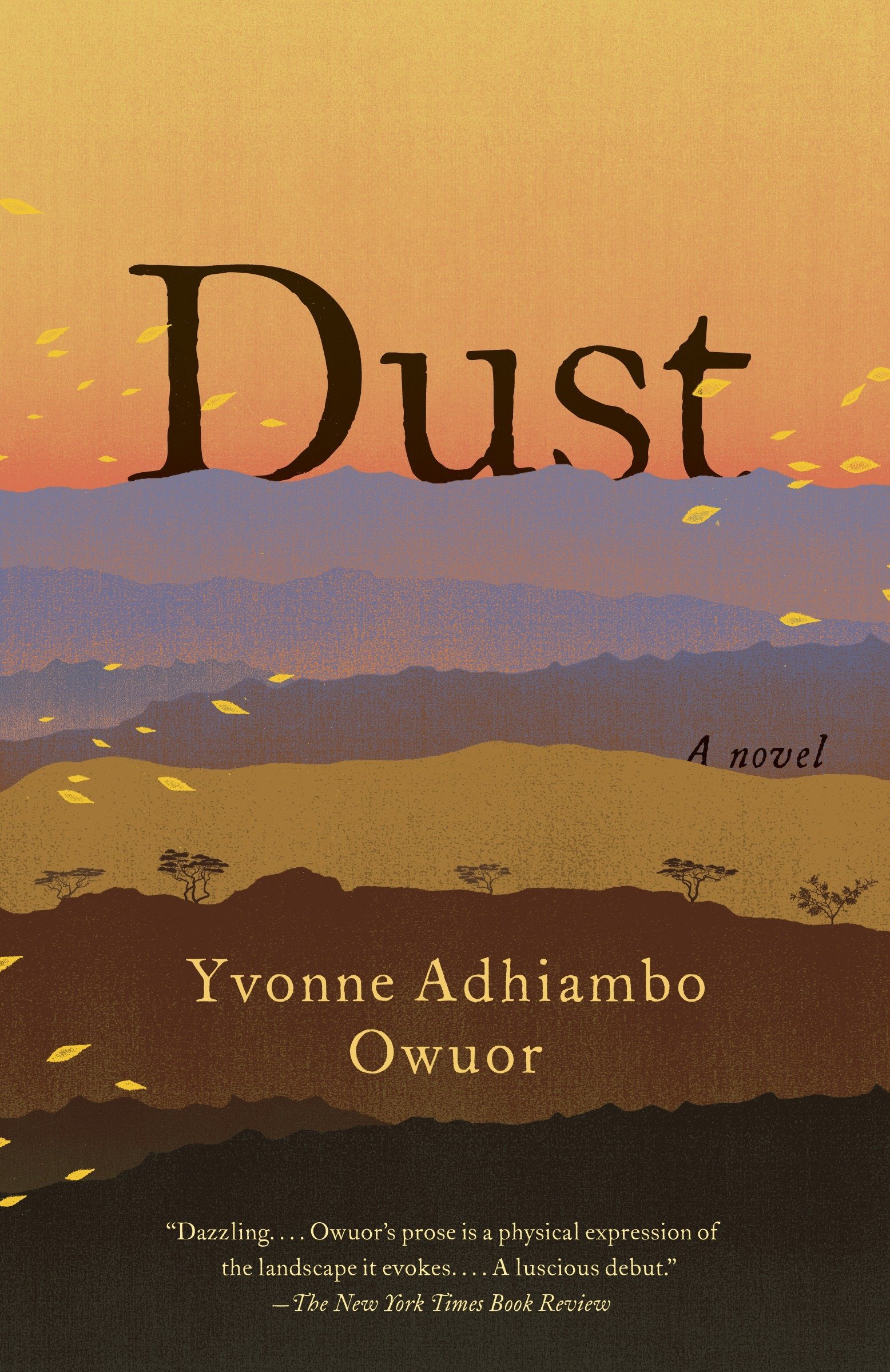 Dust is one of the books that captivates your heart, that even when some pages are torn off, you’d still keep and cherish it; it is a book that flashes in your memory on a daily basis. It begins with the gruesome murder of Odidi in Nairobi and the arrival of his sister Ajany. Her questions in investigating her brother’s demise open up a Pandora’s Box of dark family secrets long buried.

Owuor’s story-telling ability is unequalled and the reader continuously falls into a chasm of memories both collective and individual. Short, sharp statements stick in the mind like a dull ache. For example, when the narrator notes that “Kenya’s official languages are English, Kiswahili and Silence”. 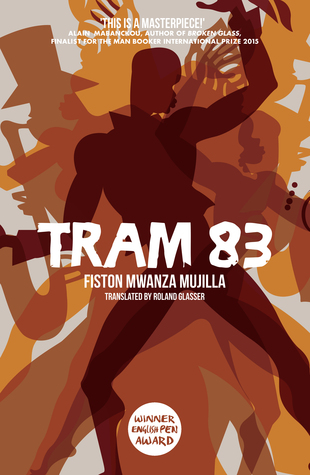 Translated from French, Tram 83, an award-winning debut novel is dark, comical, poignant and outrageous. On the surface, it spells entertainment and enlightenment; but within, it awakens the reader questions about some of the more uncomfortable realities of modern Africa.

Set in an unnamed city somewhere near the Democratic Republic of Congo, Tram 83 is the story of a hustler, extraordinaire writer and historian Lucien. The book is consuming, fast, euphoric and captivating. Look for it and place on your shelf. 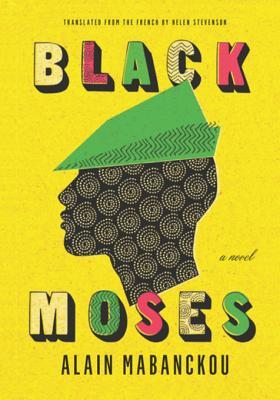 At the centre of this novel by Alain Mabanckou, known for his razor sharp humour and subtle social commentary, is the 13-year-old Moses. He lives in an orphanage where cruelty, chaos and neglect are the norm as the director enforces a Marxist ideology which reflects the state of affairs in the rest of the Republic of Congo. Later, Moses and two of his friends, find some stability under the wing of a madam called Maman Fiat 500. But when the brothel is shut down, Moses (who harbours dreams of being a Robin Hood of sorts) is targeted and our hero begins to unravel.

These are some of the best African Novels that tells enticing stories of the African people, to entertain, enlighten and educate you.