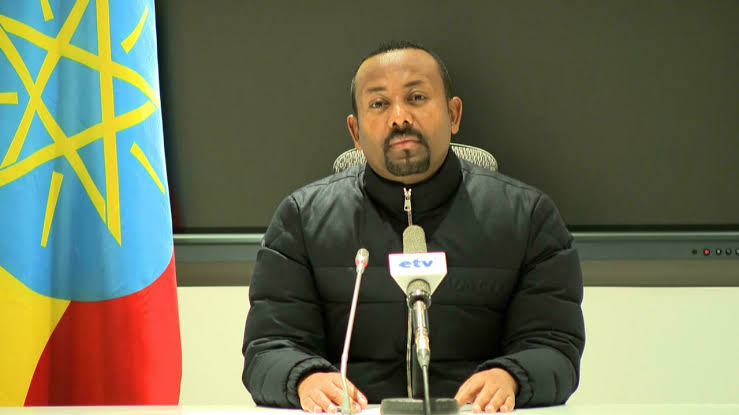 Officials in Ethiopia’s capital Addis Ababa have called on residents to register their weapons; and get ready to protect their neighbourhoods amid fears that rebels could advance on the city. The federal government has now declared a nationwide state of emergency.

The appeal came days after the Tigray People’s Liberation Front (TPLF) said it had captured two cities about 400km (250 miles) from Addis Ababa.

The US has urged the rebels not to try and take Addis Ababa. The capital has a population of more than five million. 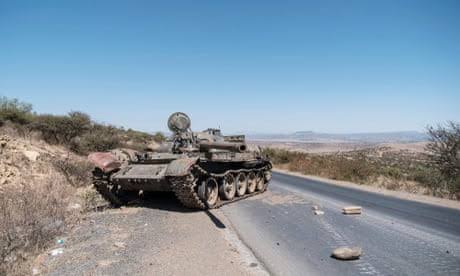 War broke out a year ago in the northern Tigray region.The TPLF has since advanced into the neighbouring regions of Amhara and Afar.
Thousands of people have been killed and more than two million have fled their homes since the conflict began.

The TPLF says it wants to break a siege of Tigray, where the UN estimates 400,000 people are living in “famine-like conditions”.

Much of northern Ethiopia is under a communications blackout, and access for journalists is restricted; making battlefield claims difficult to verify independently.

Prime Minister Abiy Ahmed sent troops into Tigray a year ago to detain and disarm the TPLF; a move he said came in response to attacks on army camps.

The 2019 Nobel Peace laureate promised a swift victory, but by late June the rebels had regrouped and retaken most of Tigray.

They then launched offensives into the neighbouring regions of Afar and Amhara.

The international community has expressed alarm at the expanding conflict, with Western powers reiterating calls; for an immediate ceasefire and for the African Union to broker peace talks between the warring parties.