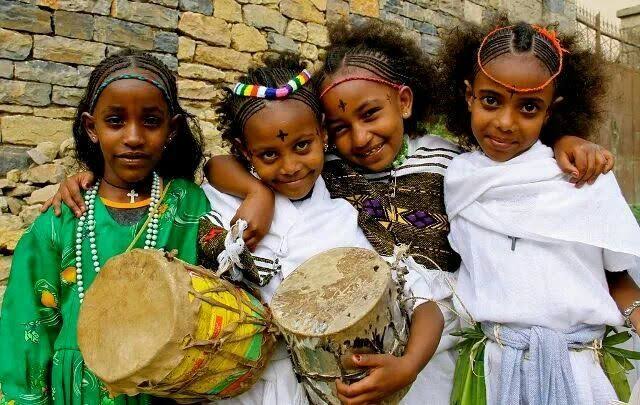 We all know that Ethiopians are very good looking Africans. As such, Ethiopia and Ethiopian children are one of the biggest sources and countries for international children adoptions by US citizens, accounting for about 20% of the total.

Celebrities Brad Pitt and Angelina Jolie are among those who have adopted children from Ethiopia.

Between 1999 and 2016, more than 15,000 children from Ethiopia were adopted by families in the United States, according to the U.S. State Department. However, the country’s parliament recently voted that it would no longer allow foreign adoption of its children.

In 2013, Larry and Carri Williams of Washington state, were convicted of starving and beating their 13-year old Ethiopian daughter. The couple was also convicted of severely abusing another young boy, who was also adopted from Ethiopia.

Ethiopia feels that children in these vulnerable positions should be cared for through special services. However, many are skeptical about the longevity of this arrangement due to a lack of funds.

The adoptions of young African Ethiopian became even more mainstream after Brad Pitt and Angelina Jolie, as well as Madonna, adopted their children. But with the U.S. suspending Ethiopian Children adoptions last march, and now this, it has caused U.S. adoption agencies to lose business and ultimately close. 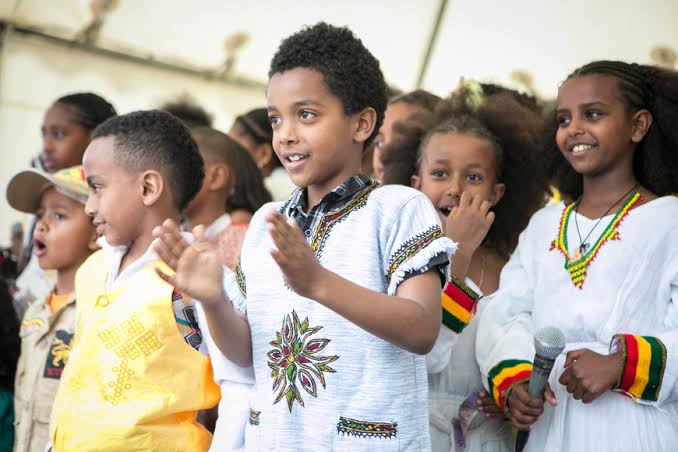 The adoption process in Ethiopia has also faced serious questions with rights groups. Saying that it was prone to abuse by human traffickers who saw it as lucrative market.

Two years ago, Denmark stopped the adoption of children from Ethiopia.

Lawmakers now say orphans and other vulnerable children should be cared for under locally available support mechanisms in order to protect them.

The coordinator of a children’s orphanage in Addis Ababa, who asked not to be named, said that they would find a way to look after the children in the country.

“These are our children. We are already seeing many Ethiopians choosing to sponsor one child or two through their education and other needs.”

“For now things are just up in the air.” she added. “But who knows, it might be reversed and these needy children will find families, here or abroad.”