Ethiopia Retrieves The largest set of looted artefacts from Europe 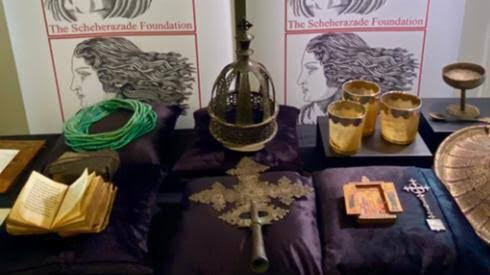 The Ethiopian authorities have hereby hailed the return of these precious artefacts that were looted more than 150 years ago; after a long campaign for their restitution. Hailed as being of a “huge significance,” Ethiopia has finally retrieved precious numerous artefacts; that were during the battle of Magdala by the British forces. These artefacts have been retrieved from Belgium, Netherlands and Britain. 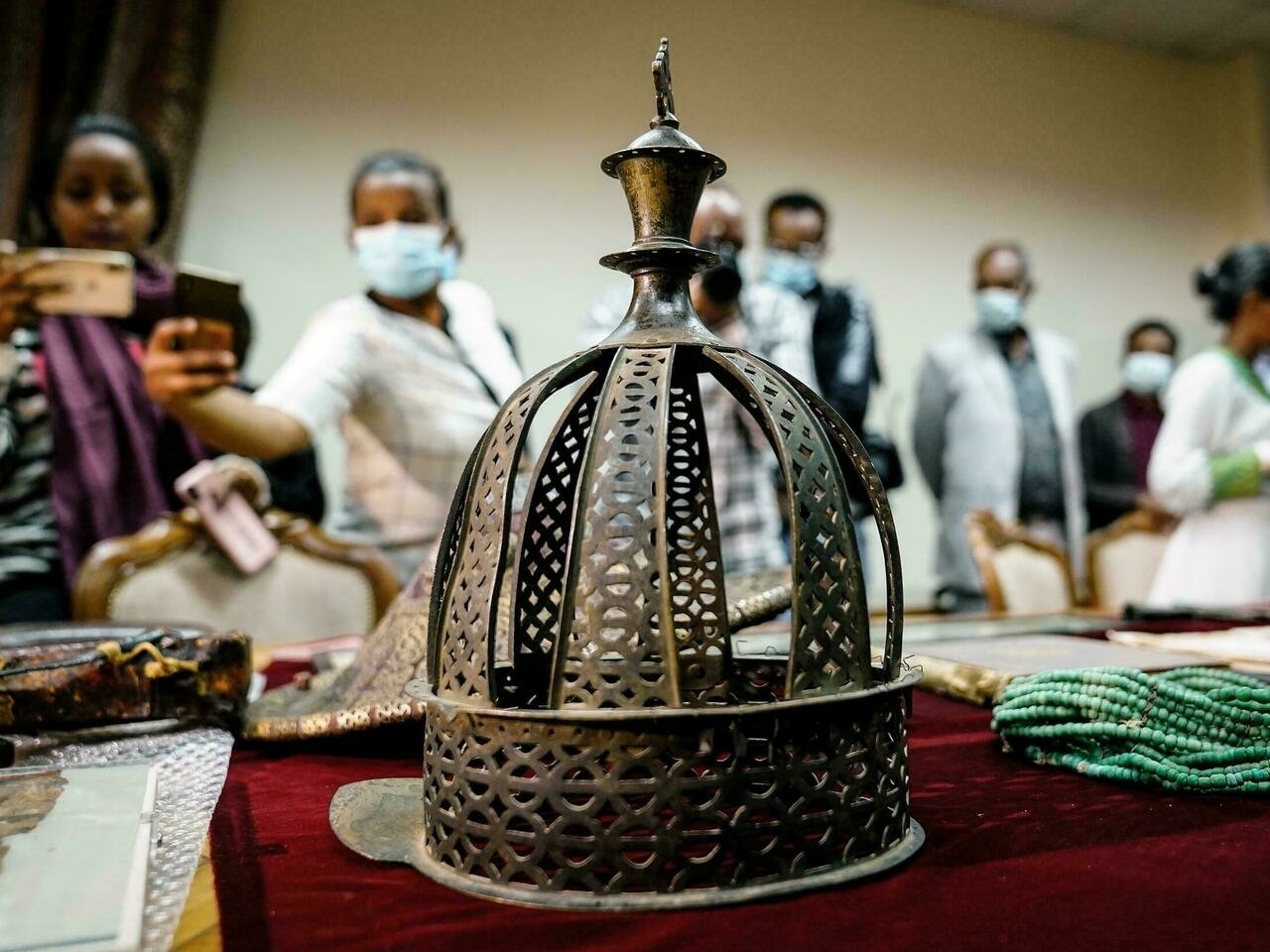 The government however  is still pressuring Britain to return other sets of looted artefacts including; the stone tabots or tablets and a sacred wooden which is considered by the people as a representation of the Biblical Ark of Covenant. Amongst the items that were returned to Ethiopia include, an imperial shield, a set of silver-embossed horn drinking cups, a handwritten prayer book, crosses, a necklace and a ceremonial crown.

The treasures were unwrapped before the media at Ethiopia’s national museum on Saturday; which is  more than two months after they were formally handed over at a ceremony in London in September.

Ethiopian authorities have said it was the largest of such repatriation of artefacts to the country; as the Ethiopian ambassador to Britain, Teferi Melesse, describes the retrieval as of “huge significance”.

Most of these items were plundered by the British army after it defeated Emperor Tewodros II in the Battle of Magdala in 1868 in what was then Abyssinia. Earlier this month, the West African state of Benin welcomed back 26 royal treasures, known as the Abomeytreasures; which were seized during France’s colonial rule over the republic of benin more than 130 years ago.

Pressure Calls have long been mounted by Africa on Western countries to return their colonial loots; with many prized ancestral  treasures held abroad in European museums or sometimes private collections.