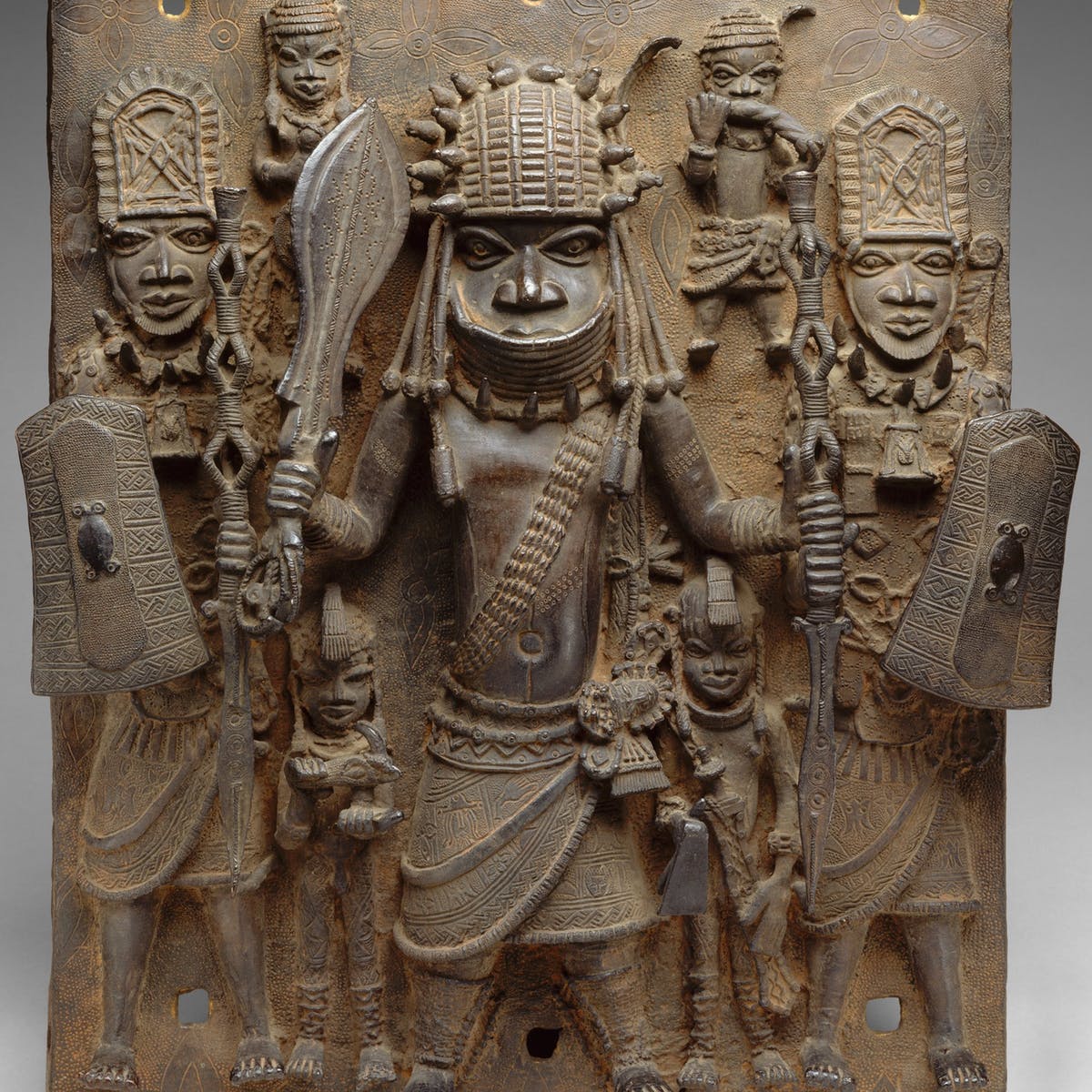 Share
Facebook Twitter LinkedIn Pinterest Email
Artefact is one of the most important cultural identity of Africans. Apart from the natural resources, mineral resources, Africans are blessed and equipped with artistic talents,  to draw, paint, mould, sculpt, and create artefacts that tells the story of the people!
African artefacts stolen from Africa several years ago, resides in different non-African countries; their museums and homes as their properties.
90% of Africa’s cultural heritage currently lies outside the continent and Africa is set to retrieve their artefacts.
According to AllAfrica.com, French MPs have approved the return of looted historical artefacts to Benin and Senegal, completing the legislative process needed to give back the objects.

Benin will receive 26 artefacts taken from the Palace of Behanzin in the late 19th century, including a royal throne, which are currently exhibited at the Quai Branly-Jacques Chirac museum in Paris.

Senegal will get back a 19th-century sword once wielded by a 19th century sheikh. The sword and its scabbard are part of France’s Army Museum collection but are currently on show in Dakar as part of a long-term loan.

MPs approved the restitutions on Thursday with 48 votes in favour, none against and two abstentions.

Former colonial powers across Europe are facing intensifying demands to return stolen objects, with Britain often in the eye of the storm for the plundered artefacts that stuff its museum shelves. Critics also rounded on Germany on Wednesday as it opened a refurbished museum in Berlin awash with items from Africa and Asia.

French President Emmanuel Macron is among several European leaders to have pledged to restore ownership of looted treasures. The country’s museums are home to tens of thousands of objects, mostly from Africa. Thursday’s agreement flowed from Macron’s desire to “renew and deepen the partnership between France and the African continent”, said Culture Minister Roselyne Bachelot.