Jacari Long was killed last Tuesday by his babysitter’s dog and his family is said to still be in mourning over his death. The police reported that the 6-month-old toddler was in the house of his babysitter when the incident occurred. 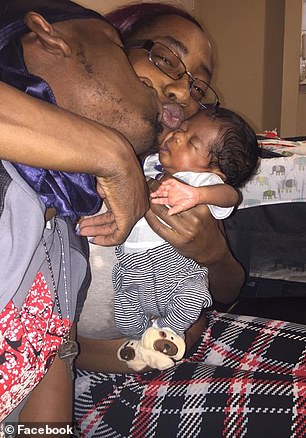 According to reports presented by WBTV, the toddler was left alone by the babysitter with her mix breed boxer-pit bull. Her explanation for this was that she went outside to clean up the backseat of her vehicle so she could take Long home. The dog bit the infant while she was out and she immediately called on the medics. Long was airlifted from her residence but was pronounced deceased on arrival due to the number of injuries sustained from the bites. 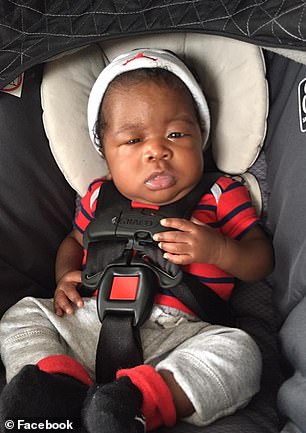 In a heart-rending post on Facebook by the toddler’s father, he expressed his grief by saying he just wanted his son back. His mother, on the other hand, sent messages of gratitude to people who had reached out. She also asked people to continue to pray for them in these trying times.

The dog in question has already been euthanized as investigations are ongoing. In a bid to raise funds for Long’s funeral, his grandmother, Avnah Long has set up a GoFundMe page. Already over $2,400 has been raised.

All pictures were shared from his father’s Facebook page.