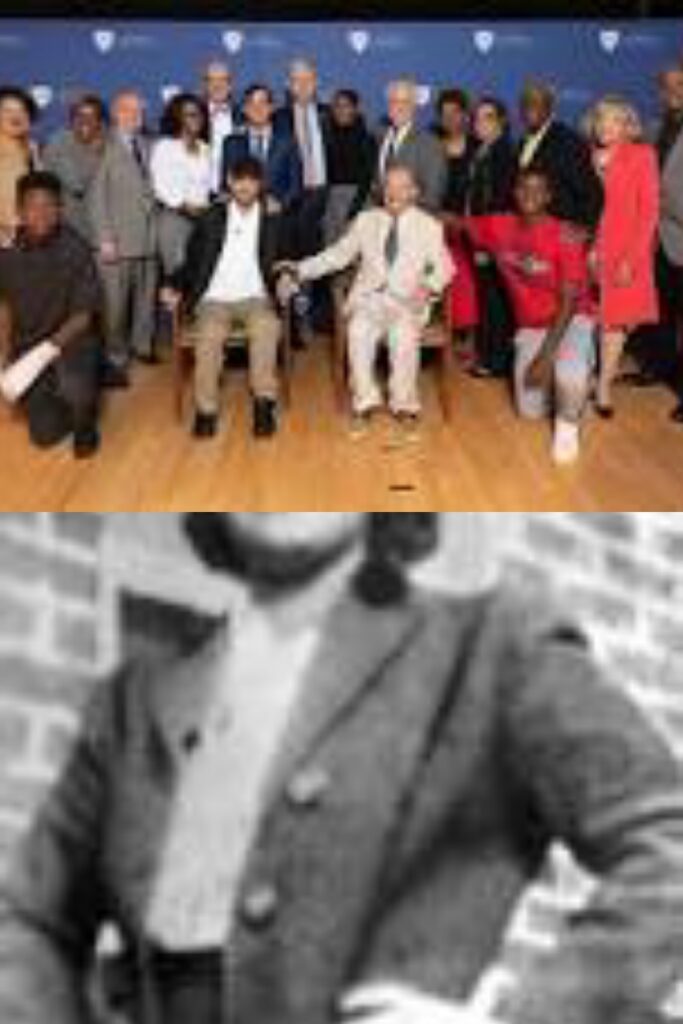 Descendants of Henrietta Lacks filed a lawsuit on Monday against Thermo Fisher Scientific Company for using Lack’s cells without their approval. For over 70 years, Lacks cells have played a major role in some of the most important scientific breakthroughs.

The lawsuit filed in a Baltimore federal court claims that the company used Lacks cells despite them knowing that they were extracted and used for research without her consent. The lawsuit seeks the intellectual property related to the cells and asks the court to order the company to share part of the profit with the family.

Origin of the HeLa cells

HeLa cells represent the first two letters of Lacks first and last name. Their origin dates back to 1951 when Lacks was diagnosed with cervical cancer at Johns Hopkins Hospital in Baltimore. The doctors attending to her secretly took samples from her cervix. The procedure had dire consequences on Lacks health such as inflicting severe pain on her and causing her infertility.

Although Lacks lost the battle a few months’ later, cells taken from her cervix lived on and have been widely used in research. Scientists all over the world have used the HeLa cells to conduct research relating to leukemia, AIDS, polio vaccine, to name a few.

Despite their vast usage, most companies do not acknowledge or share benefits with Lack’s family. Contrary the identity of HeLa cells has been kept a secret for the longest time. It was after Rebecca Skloot told the story of Lacks and her afterlife cells through her book titled, ‘The Immortal life of Henrietta Lacks’ that Johns Hopkins agreed to their mistake of not acknowledging the source of the HeLa cells.

The lawsuit filed by Lacks family suggests that any corporation intending to use the cells should know their origin and thus share benefits with her descendants. The family is working hand in hand with civil rights attorney Ben Crump. Ben is well versed with representing major cases such as that of George Floyd.