Zambezi River is one of the most famous rivers in Africa. It is famous for several reasons which all boil down to one fact, it brings out the amazing beauty of Africa. There are several fascinating facts that you didn’t know about Zambezi River. We have brought you a few facts about the river.

It is the fourth longest river in Africa

At a length of 2,700 kilometers, the Zambezi is the fourth longest river in Africa behind the Nile, Congo, and Niger rivers. The river stretches from the black marsh in the Miombo mountains to the Indian Ocean.

It passes through six countries

The river passes through Namibia, Zambia, Zimbabwe, Angola, Botswana, and Mozambique. There is a hydroelectric plant on the river around Kariba which serves Zimbabwe and Zambia.

It plays home to the Victoria Falls 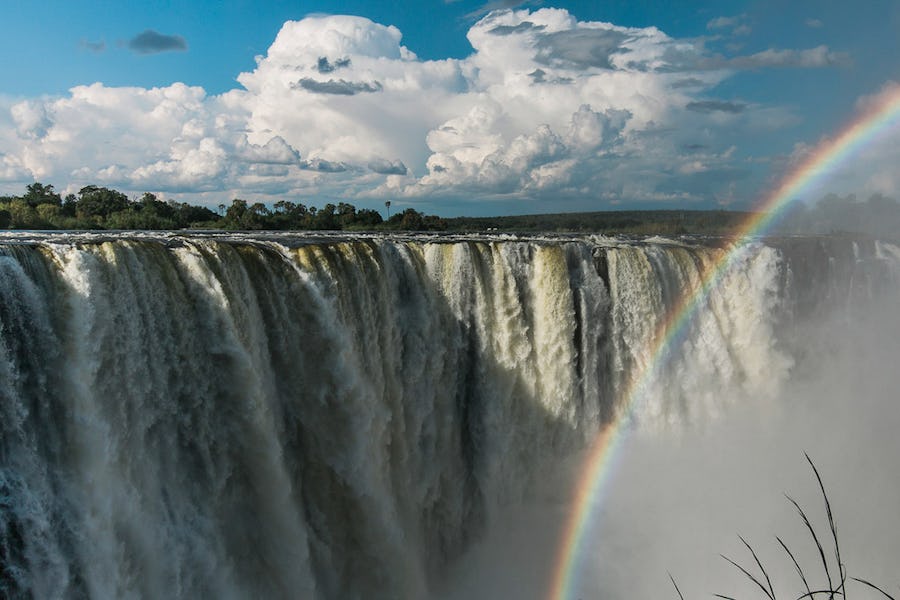 The Victoria Falls is one of the Seven Wonders of the World and also a World Heritage site. It is found on the Zambezi River and it is usually a beehive of activities with several thousands of tourists visiting all year round.

There are a few bridges on the river

Though it is very large, there are several bridges built across it. They include the Victoria Falls Bridge, Otto Beit Bridge, the Tete Suspension bridge located in Mozambique, and the Katima Mulilo Bridge found between Sesheke in Zambia and Namibia. 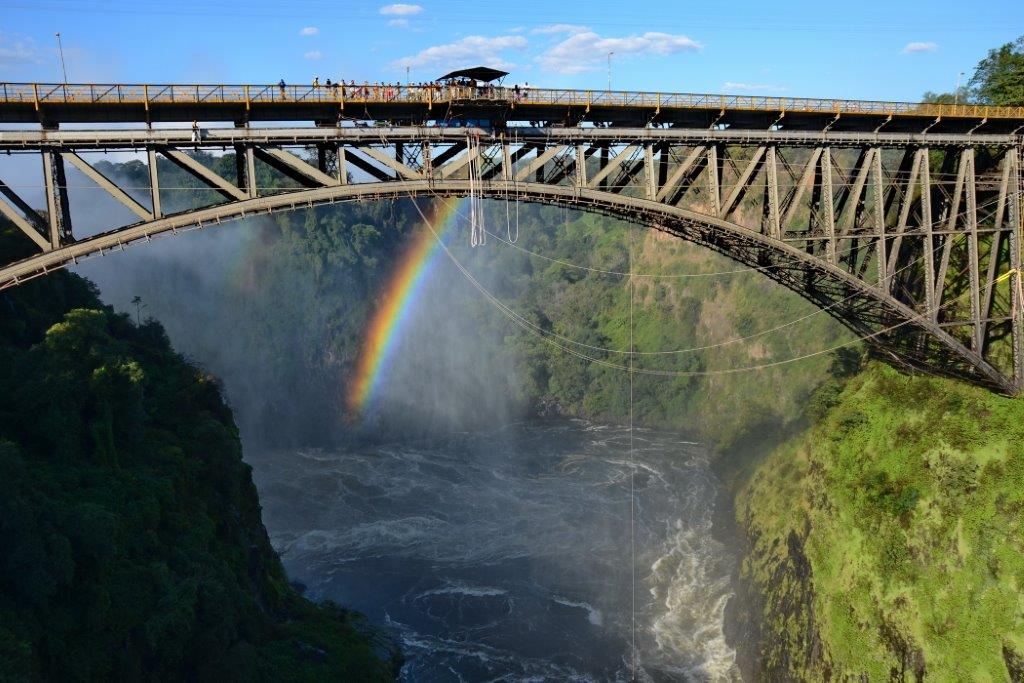 The longest river flowing in the eastern direction in Africa

It plays home to the Bull Shark

There are several bull sharks that swim up from the Indian Ocean and they are mostly referred to as the Zambezi Sharks. The view is simply amazing because you hardly see sharks in a river, they are seen more in an ocean.

All about Jamaica Carnival 2019 [Pictures]