Father Of Atatiana Jefferson, Who Was Shot In Her Home Dies 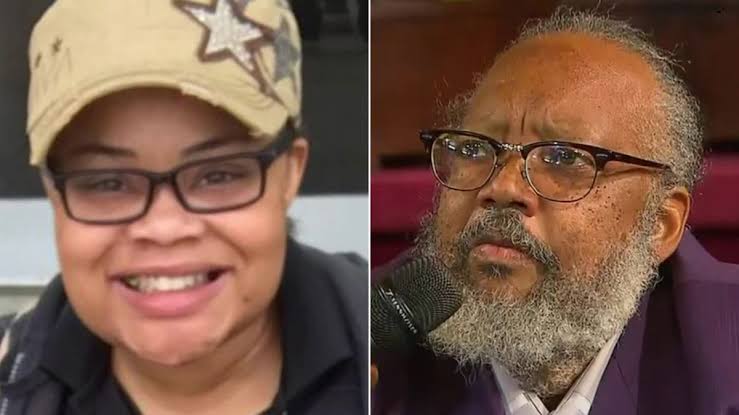 Marquis Jefferson, has died from a heart attack at age 58, few weeks after the death of his 28 year old daughter Atatiana Jefferson—who was shot and killed by Aaron Dean, a Forth Worth Police Officer on the early morning of October 12 2019.

Family spokesman Bruce Carter said he “died of a broken heart” around 6:30 p.m. at Charlton Methodist Hospital in Dallas. 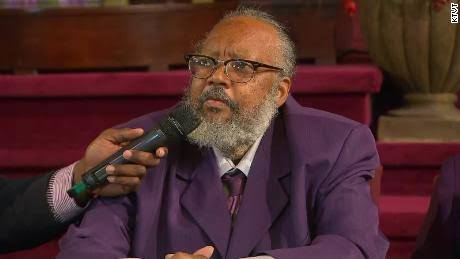 Carter told the local outlet. “Less than a month ago, he was working at El Centro, mentoring kids twice a week. He just couldn’t get back from what happened with his daughter.”

Atatiana Jefferson had been playing video games with her 8-year-old nephew in her home in the early hours of the morning, when former officer Aaron Dean shot and killed her through a window of the Allen Avenue home.

Dean resigned from the Fort Worth Police Department before he could be fired, and was later arrested and charged with murder.

Civil rights lawyer S. Lee Merritt, who is representing Atatiana Jefferson’s family, said on social media that he was “saddened” to learn of Marquis Jefferson’s death and that “he knew and loved Atatiana Jefferson since she was born—Her death rocked the nation but no one felt it more than the people that were directly tied to her in life,” Merritt said. “Those people haven’t had a chance to grieve like normal families.”

Democratic candidate for President Julián Castro tweeted that Marquis Jefferson’s death “is a reminder that the victims of police violence also include the families of those killed.”