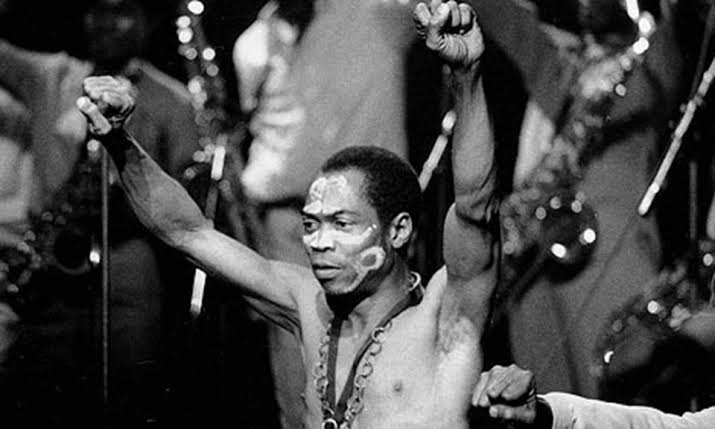 The Rock & Roll Hall of Fame announced Wednesday this year’s nominees; which include luminaries from several musical genres and generations such as; Tina Turner, Jay-Z, Mary J. Blige and Chaka Khan. 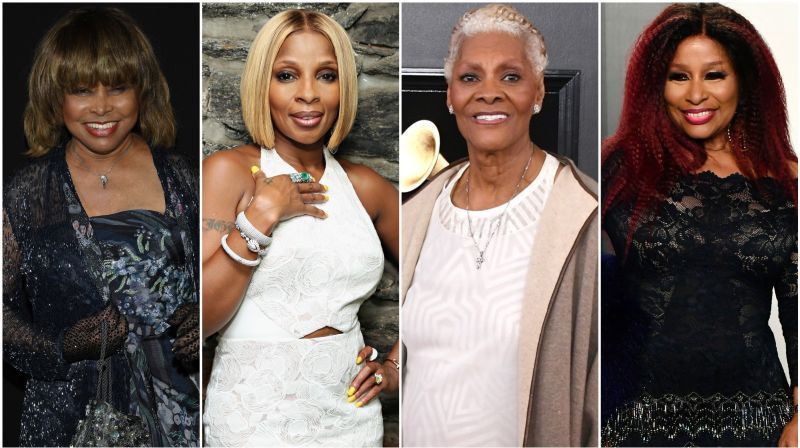 Carole King, LL Cool J, Dionne Warwick and the late Nigerian star Fela Kuti are also among the nominees for the Class of 2021; which will be announced in May.

“These nominees have left an indelible impact on the sonic landscape of the world and influenced countless artists that have followed them,” said Rock & Roll Hall of Fame Foundation Chair John Sykes.

Music lovers can cast their votes for their favorite stars through April 30, on the Hall’s website; The public will have the opportunity to participate in the induction selection process to vote for their favorite artist! Now through April 30th, fans can vote every day up to five times a day through the Hall of Fame’s website or in person at the museum. The top five artists selected by the public will comprise a “fans’ ballot” that will be included along with the other ballots to pick the 2021 inductees.

The ceremony will be held this fall at the Hall’s headquarters in Cleveland. 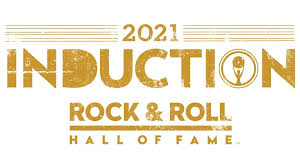 To be eligible, an individual artist or band must have released its first commercial recording; at least 25 years before the year of nomination.

The full list includes 16 nominees, and so far, Tina Turner is in the lead with over 2,500 votes. The great thing about this particular award is an artist can be nominated a few times. Chaka Khan was nominated three times with her group Rufus, and LL has also been nominated several times.