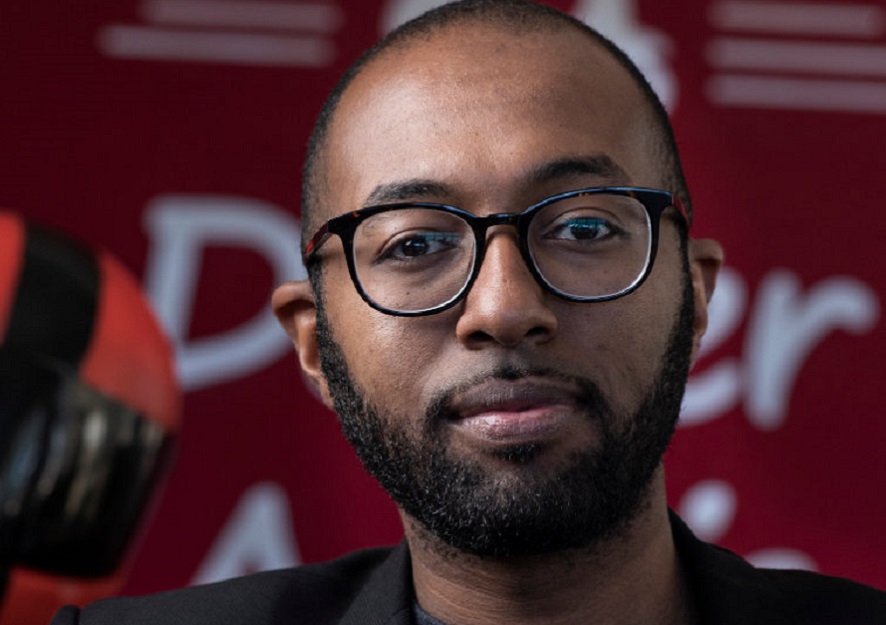 According to Face2Face Africa, Feleg Tsegaye was born to exiled Ethiopian parents in the United States. When he was 24 years old, he moved to Ethiopia to start the country’s first-ever online restaurant delivery service. Prior to leaving the U.S, he worked at the US Federal Reserve Bank.

In 2015, he launched Deliver Addis, an online restaurant delivery service in Ethiopia which allows customers to place orders from their favorite restaurants and also discover new ones. For Tsegaye, it was his own way of not only creating jobs in his country of origin but to change the way Ethiopians dine.

“What really prompted me to pursue this was the fact that we were creating a completely new industry that did not exist in Ethiopia,” Tsegaye told How We Made It In Africa. “It’s about getting customers what they want in the convenience of their homes and offices. It’s also about generating business for small and medium enterprises – like restaurants that cannot afford space or a good location – and creating jobs for young people as back-office staff or drivers.”

Across Africa, businesses being operated solely online are fast gaining popularity on the continent. This has been largely due to the spread of internet connectivity across the continent. While in some countries internet usage is low, it is high in other states.

Playing a pioneering role in Ethiopia’s e-commerce sector didn’t come easy for Tsegaye. At the time, internet penetration was low and was largely a platform not known to many in the country. Nonetheless, he persisted and now controls a big share of the market.

He was also confronted with other challenges such as the absence of addresses, power outages and inadequate internet connection.

“Our first internet shutdown was when I was on a flight to the US,” he recalled. In 2016, Ethiopia declared a state of emergency due to political instability, resulting in the shutdown of internet connectivity in the country.

“As an e-commerce business, that’s pretty much the worst possible thing that can happen – and I wasn’t even there when it happened,” he said. Although the business was unprepared for the internet shutdown, Tsegaye took advantage of the situation to do some intensive servicing and maintenance of his delivery bikes.