Fenty: Rihanna Is Officially Being Sued By A German Music Duo, For Allegedly Stealing Their Song 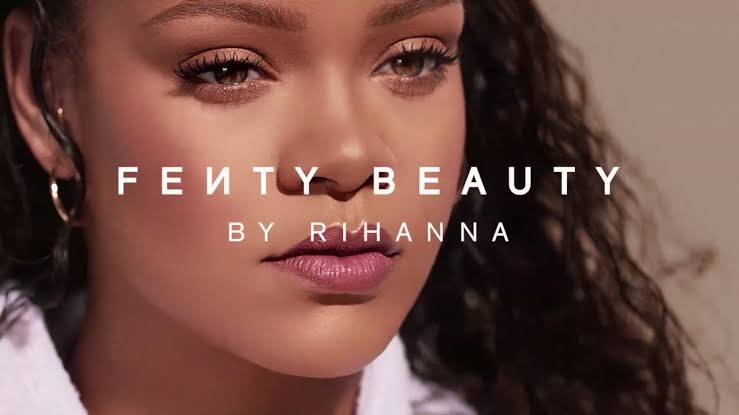 According to @TMZ_TV, Rihanna may be racking in millions from her Fenty beauty empire—but she may have to cough up some due to a new lawsuit filed against her. Riri is being dragged to court by a German father-daughter musical duo, professionally known as King Khan and Saba Lou; who claim she used one of their songs in an Instagram post advertising Fenty beauty accessories. 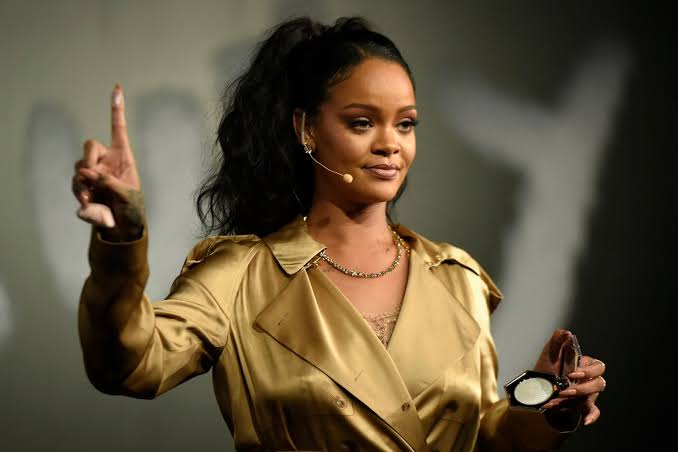 In the official court documents surrounding the lawsuit, King Khan and Saba Lou claim they created and own the music and lyrics for the song called “Good Habits (and Bad)”; which is the exact same song they say Rihanna allegedly used in her post without giving them appropriate credit.

The documents further state that Rihanna did not have their blessing, or legal permission, to use the tune; and they believe she simply ripped it from a music streaming platform.

The duo wants to be compensated for damages, noting the ad got more than 3.4 million views, and they want her to stop using their song immediately

This isn’t the first time Riri faced accusations of lifting someone else’s work. Earlier this year, artist and designer Selah Marley insinuated that the global pop star stole some of her ideas for Rihanna’s fall Savage x Fenty show.

Rihanna, Fenty Beauty, or Savage x Fenty have yet to respond to the new lawsuit.