Fierce Civil Rights Activist, Gloria Richardson, Passes away in her sleep at age 99 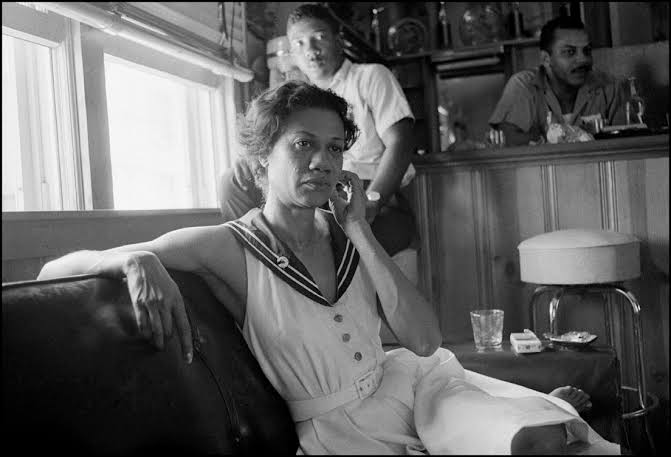 The  fierce freedom fighter Gloria Richardson has passed away in her sleep on Thursday night in New York City at 99 years old. Although she may not have been a  a household name; Richardson was an influential figure who embodied the Civil Rights Movement; in the iconic images of her swatting away the bayonets of National Guardsman. “She did it because it needed to be done, and she was born a leader,”; Richardson’s granddaughter Tya Young said about her legacy. The Associated Press Reports. 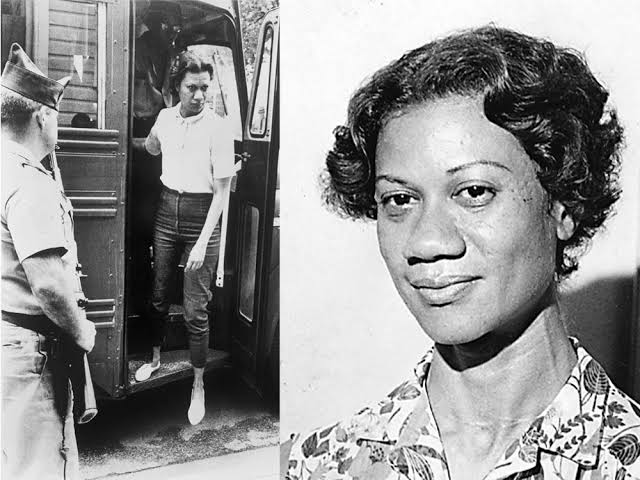 Gloria Richardson was brilliant and outspoken from an early age. At age 16 she went to Howard University and earned her Bachelor’s degree in sociology in 1942. Richardson began her work as an organizer in college by protesting a drug store’s racist hiring practices; and the segregated lunch counter at Woolworth’s department store.

Inspired by her teen activist daughter in 1961, Gloria Richardson joined the Student Nonviolent Coordinating Committee (SNCC) and served on the board. In 1962, she was asked to lead and be the spokesperson for the Cambridge Nonviolent Action Committee in Maryland’s Dorchester County; the first adult-led subsidiary of SNCC. Richardson paved the way for the Black Power Movement by organizing sit-ins and protests to demand access to fair housing, jobs, education, and health care. In addition to being a mother and entrepreneur, she was the first woman to lead an extensive grassroots civil rights campaign outside of the Deep South. 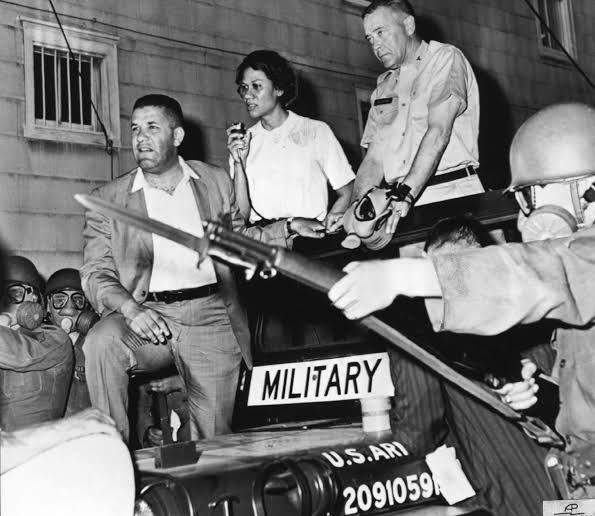 In the summer of 1963, after weeks of Richardson’s peaceful protests were met with violence from police and mobs of White Supremacists and Gov. J. Millard Tawes declared martial law. The community changed its stance from non-violent resistance to armed self-defense as the National Guard marched in to occupy Cambridge. Richardson refused to compromise on their demands for fair treatment and was captured in iconic photographs; at these protests fearlessly pushing away the Guardsmen’s bayonets. Attorney General Robert F. Kennedy and the Justice Department conceded to the demands for justice by drafting a Treaty of Cambridge for Richardson and other local Black leaders to sign. The treaty guaranteed desegregation, health care, public housing, and education; but Richardson refused to stop protesting until the Civil Rights Act was passed in 1964.

Paved way for the BLM

Richardson was one of six women freedom fighters included in the program for the 1963 March on Washington; but as soon as she said “hello,” the microphone was literally snatched away from her. Richardson faced down rifles and endured death threats in the fight for liberation only to be stifled and silenced by sexist men within her own movement. Her work paved the way for Black Lives Matter and she encouraged today’s activists to stay tenacious and dedicated in her 2020 interview with The Washington Post in 2020.

“Racism is ingrained in this country. This goes on and on. We marched until the governor called martial law. That’s when you get their attention. Otherwise, you’re going to keep protesting the same things another 100 years from now,” Richardson said. 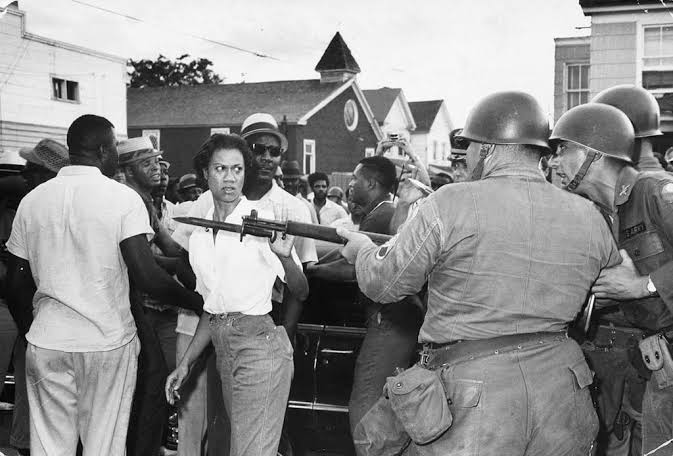 The Civil Rights legend continued her activism after she remarried and moved to New York City, where she worked with the National Council for Negro Women. According to AP, Richardson survived by her daughters; Donna Orange and Tamara Richardson, and granddaughters Young and Michelle Price.