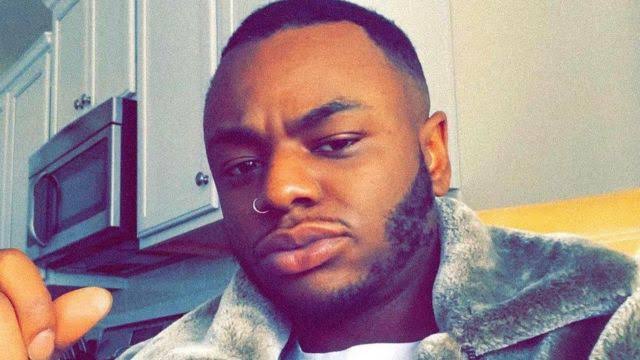 In November, 28-year old Bobby Brown Jr. was found dead in his Los Angeles home. His girlfriend called paramedics after finding him unresponsive and he was declared dead at the scene. His family said before his death, he was not feeling well and was experiencing flu-like symptoms but he did not have COVID-19.

No foul play was believed to be involved and no drugs were allegedly found at the scene. The coroner reported the manner of death as accidental.

However, autopsy results have revealed that his death was due to a drug overdose.

According to the document from the L.A. County Medical Examiner’s Office obtained by TMZ, the autopsy and toxicology test found alcohol, cocaine, and fentanyl, which ultimately causes death when combined. 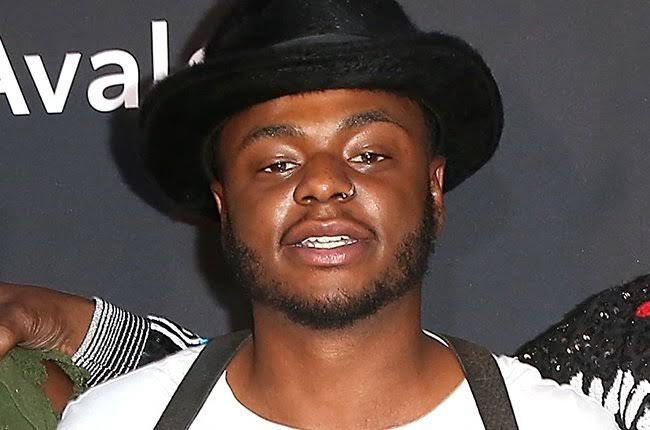 The death was another horrific tragedy in the family, as Bobby Brown Jr. was the half-brother of Bobbi Kristina; Bobby Brown’s daughter with Whitney Houston who passed away in July 2015 after several months on life support. Bobbi Kristina had been in a coma following a bathtub drowning. She also had toxic levels of cocaine and alcohol in her system.