Find Out The Mystery Behind The Breathtaking Calendar Lake Of Malawi 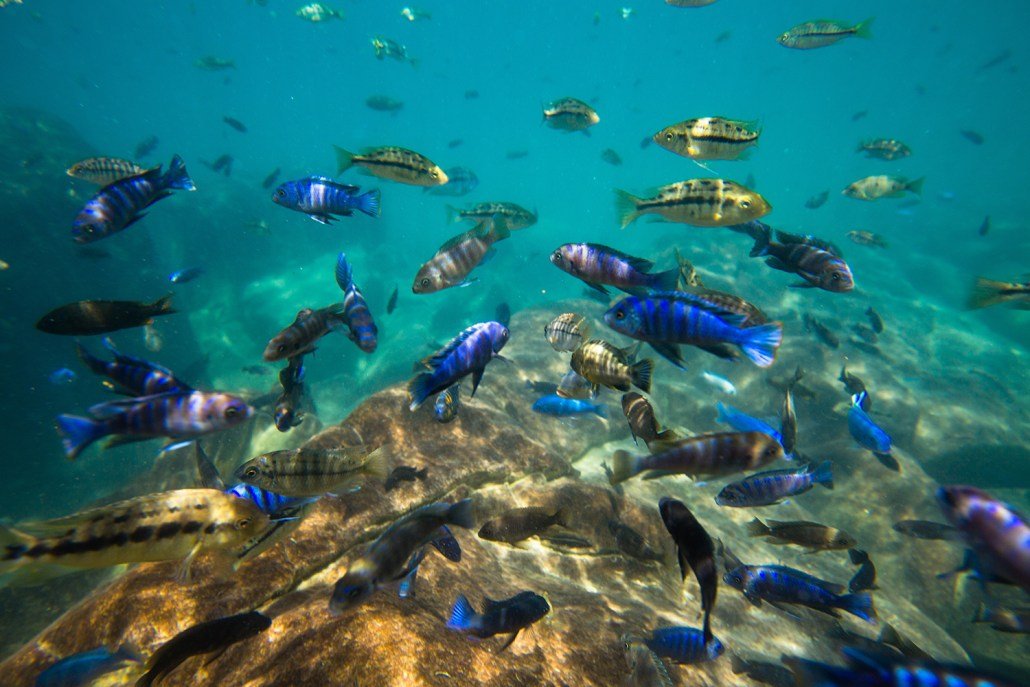 Popularly known as Calendar Lake or  Lake Malawi, the lake comes with a National Park started in 1980. The national park is home to several lodges; that host tourists from all over the world and provide activities such as scuba diving and kayaking in its very clear lake. 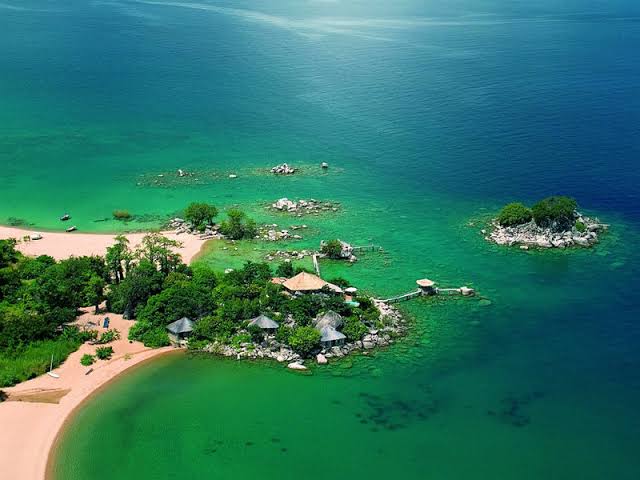 Described as the jewel in the crown of the country’s tourist sites, the lake was discovered about 150 years ago; by British missionary and explorer David Livingstone during one of his several expeditions in 1859.

The lake was named Lake Nyasa by David Livingstone, a name that it still goes by among several locals in Malawi. In Mozambique, the lake is referred to as Lake Niassa.

Lake Malawi is called the Calendar Lake for a very interesting and mysterious reason. The lake has a very similar likeness to the yearly calendar used around the world. For being 365 miles from top to bottom; 52 miles at its widest point having 12 main rivers flow into the lake, it slowly gained its name Calendar Lake.

Fun fact :
Lake Malawi is known as the ‘Calendar Lake’ because it is 365 miles from top to bottom, 52 miles at its widest point and 12 main rivers flow into the lake.

You learn something new everyday! pic.twitter.com/pgUyWvLoSJ

The lake has several other nicknames such as Lake of Stars and Lake of Storms. It is known as the Lake of Stars thanks to the several lanterns lit by fishermen; who visit the lake at night to fish and return to their small communities.

Aside from its breathtaking view, the lake also has some history as it was the location of a naval battle; between the British and the German on August 16, 1914. The battle started at the start of World War 1 when Captain Rhoades received orders to sink, burn or destroy the German gunboat which was on the lake.

The lake is home to a wide range of tropical fishes and is popularly known as the aquarium of tropical fishes. Its national park is also home to several wild animals that are an exciting site for tourists; that visit and are taken around on the many safari rides or tours.

Tourists who visit the lake get a feel of its spectacular breeze and view; it is a favourite destination for honeymooners wanting to watch the sunset and sunrise and enjoy a little time by the white sands.

With a great view, touch of history and fishing culture; the Calendar Lake and is definitely a place that will leave you craving to live every day of your life by a water body. It should definitely be on your bucket list of places to visit in Africa.