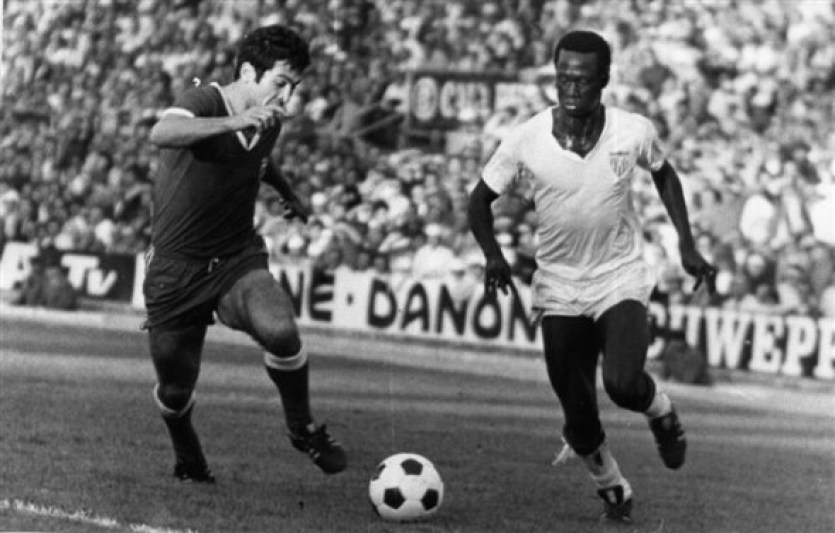 Gambian former professional footballer Alhaji Momodo Njie, commonly known as Biri Biri Njie has died at the age of 72; according to a statement from his former team Spanish side, Sevilla. He passed away in a hospital in Dakar, Senegal.

The winger who spent most of his career in the Spanish league in the early seventies was the first black footballer to play for Sevilla; when he arrived in the team in 1973 coming from for Horfolge Boldklub in Denmark; and is highly considered as an icon of the Club.

He Joined Sevilla at a time when the Club was fighting to get out of the Second Division. The winger stayed at the Club for five years; the first two while Sevilla was in the second tier. According to Sevilla official website; “his 14 goals in 1974/75 were key to the team’s promotion.” In total, he played 109 times for the Club, scoring 34 times. 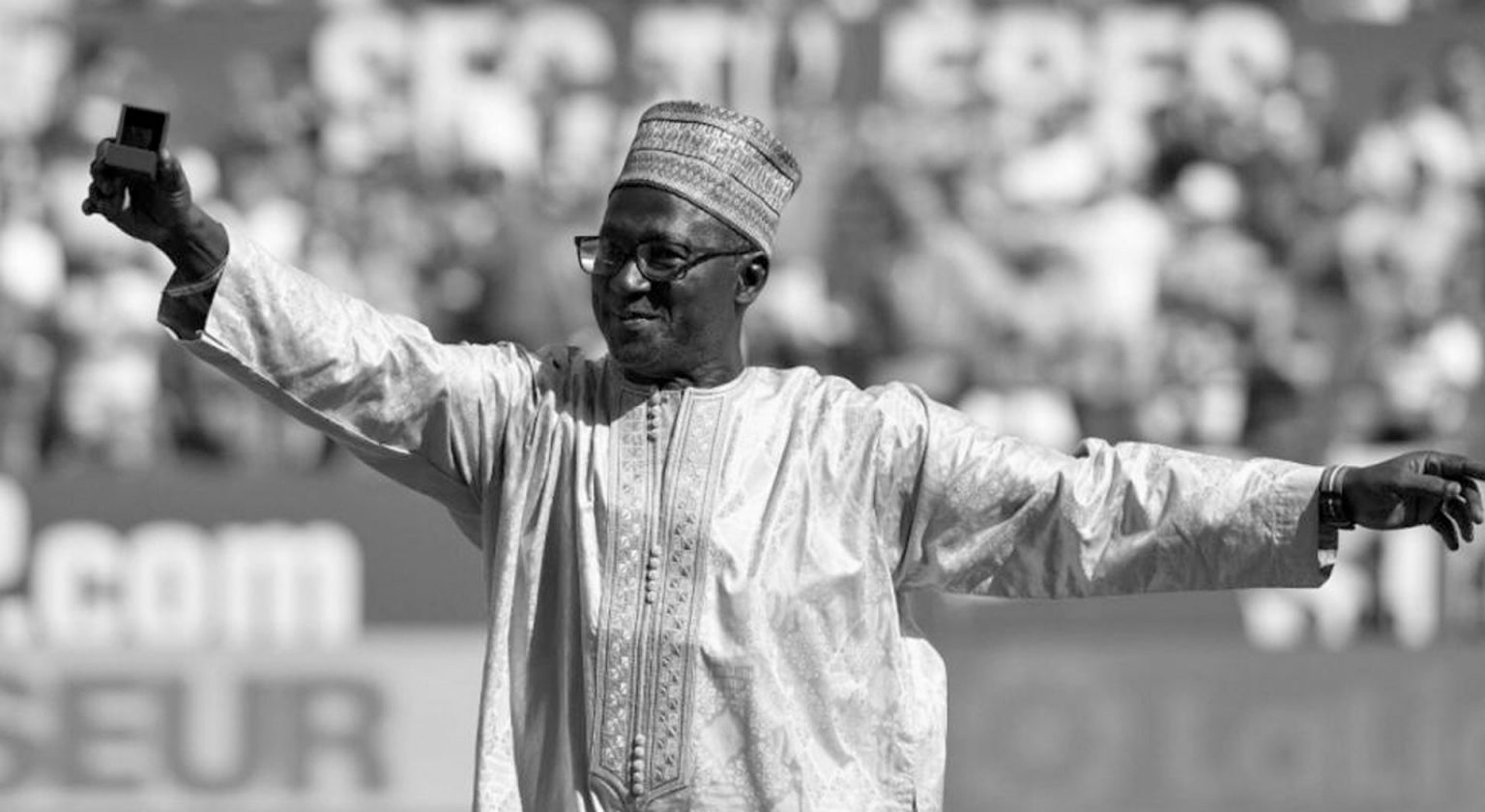 “Today is a sad day for the Sevilla FC Family. Alhaji Momodo Njie has passed away. Biri Biri has left us.” The Club announced in its official twitter handle.

The Club has requested from LaLiga for a “Minute of silence in his honor before tonight’s match against Valencia; and will wear black armbands,” a statement from the team contains.

In 2017, Sevilla awarded him a gold insignia of the Club before fans at the Estadio Ramon Sanchez Pizjuan in Spain.

Back at home, tributes for the legend on social media continue to pour in.

In his tribute, former Senegalese National football team captain in 1985; Amadou Diop described Biri Biri as “One of Africa’s most complete footballers of all time.”

The President of Real Madrid C. F and Directors of the Club expressed its condolences for the death of Biri Biri. In a statement, the Club said it is “saddened to learn the passing of [the] Sevilla F. C legend…”

Njie was a player who was much loved by in Seville and was known for his interactive nature with football fans.

The late footballer considered his efforts in gaining Sevilla a promotion in the Spanish is the First league as the best moments of his career. “My best moments in my career was when I helped Seville to gain promotion to the Spanish First Division league in my second year with the Club,” Biri Biri told the BBC in 2005.

Schedules for his burial have not been announced yet. However, the Gambia government is highly expected to arrange a state funeral in honor of the football legend.