FIVE AFRICAN MUSIC STARS TO LOOK OUT FOR IN 2021 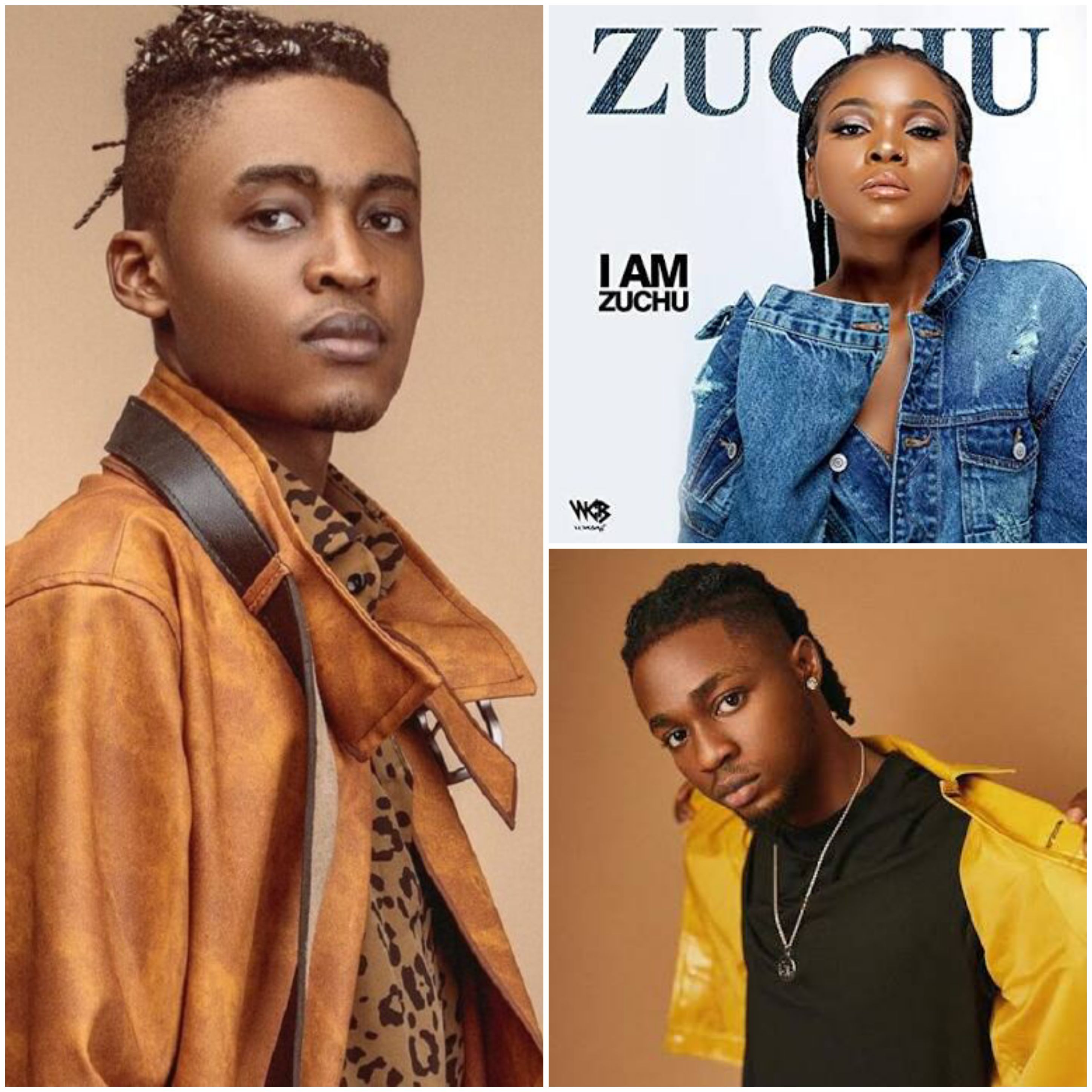 The year 2020, a year that came and ended with so many unpleasant stories and unplanned experiences; is the end of a decade and 2021 is the beginning of another decade. We Hope to grab the best in this new year.

In the African Music Scene, a lot of changes were seen from the tail end of 2020; new artist and talents sprang up. There are may upcoming in the scenes waiting to blow up and become known internationally, as the African music stars of the year.

With our little research, five most noticed 2020 upcoming African Music Artists and 2021 Artists to look out for, will be discussed.

His song Bad Influence, blew him to limelight.  Omaha Lay is an effortless artist, whose voice is calmly soothing, enchanting and  captivating. His type of music is different from the noisy sounds in afro hiphop and soul; the sounds has emotional undertone.

In December 2020, he was detained in Uganda  prisons, for allegedly breaking the COVID-19 rules by performing for a group of people. This move exposed him internationally, as different international artist staged a social media campaign and called for his release.

She was awarded the Silver Play Button by YouTube, for becoming the first East African female artist, to exceed more than 100,000 subscribers within a week.

This 27 years old artist, with a sonorousand well defined voice, is on the list of artist to watch out for, this year.

Cheque is a Nigerian rapper currently signed to Phyno’s Penthauze Records. Cheque is better known as Super Boy Cheque by his fans. Cheque gained more media attention with his 2020 single – Zoom – which has topped several music charts. Cheque is a star artist to look out for this year.

Elaine won many fans over with her 2019 song called You’re the One. She reached No.1 on both the national iTunes and Apple Music album charts, making her the first independent female artist to do so.

The 21 years old R&B is one of the most streamed artists in South Africa and should be looked out for in this 2021.