Five Must Read Books By East African Women, That Depict The Post-Colonial Africa 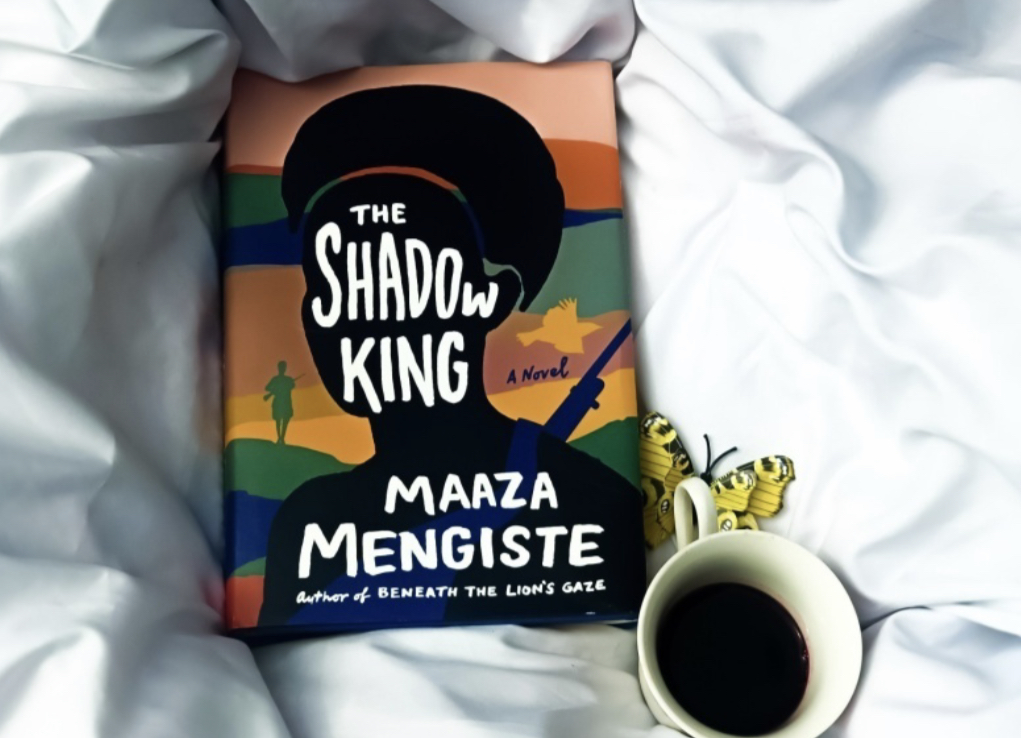 African literature over the years, has shown great improvement with diverse storytelling, especially  from the female writers. The books listed below are works of literature, written by African female authors that paints a vivid picture of Africa’s culture over the centuries till date. Including the era of the post-colonial Africa.

1 The Old Drift by Namwali Serpell 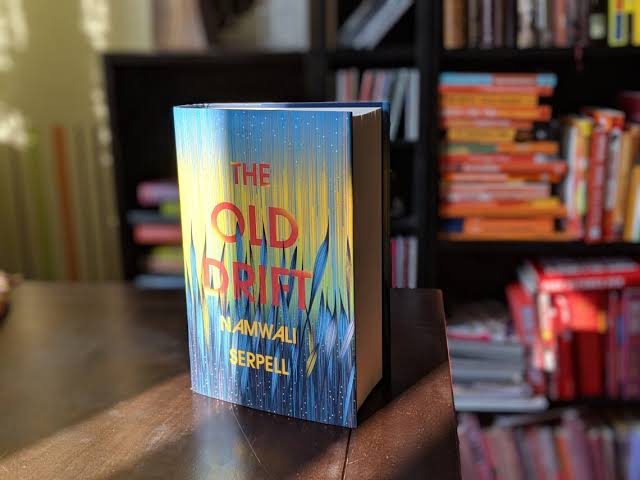 The Old Drift is an amazing debut book that talks about the history of Zambia from the beginning of its early days; as a colonial settlement to its liberation, to the angle of the post-colonial 20th century, and into the future. The story has been told by three families – black, brown, and white – whose lives crisscross and entangle for a century. There’s also a unique and imaginative story, a Greek chorus, by the omnipresent pests and organisms. They flock in to opine poetically about their function and their territory in the man’s world. The colonial period was portrayed by a mosquito with its disease malaria and the post-liberation capitalist era by HIV/AIDS.  A book,whose writing is intelligent, filled with geeky, nerdy attributes, and a decent amount of mock humor. 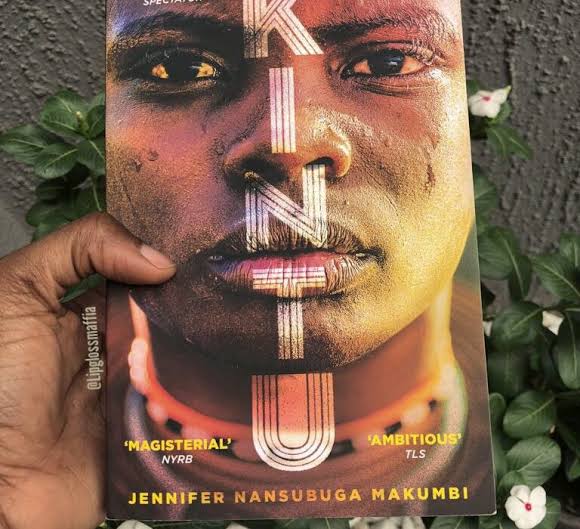 Kintu (historical fiction) is a multigenerational saga story of the Baganda history that tells the story of Kintu Kidda the Ppookino of Buddu Province, while in leadership took an action that unleashed a curse upon him and his clan for generations. The story divided into six parts, takes us on the history back in the 18th century, the beginning of the curse in the kingdom of Buganda, and the post-colonial 21st century, the persistence of the curse upon Kintu’s descendants.

Kintu is an epic read that cuts across themes/history from African tradition; to myth & folktale, societal pressure, colonialization, the birth of education, sexism; mental health, sexuality, Abrahamic religions and atheism, modernism, the Uganda–Tanzania War of 1978–79; which lead to the overthrow of Idi Amin and outbreak of the Ugandan Bush War 1980–86.

3 The Shadow King by Maaza Mengiste

The Shadow King is a historical fiction novel, lyrically written and narrated in a third-person point of view; which tells the history of Benito Mussolini’s 1930s WWII invasion of Ethiopia (Second Italo-Ethiopian War). The Prologue, beginning in 1974 rewinds into the past; revealing the incidents that took place between 1935 to 1941.

It tells the story of an Ethiopian woman Hirut, an orphan and a maid whose life was a struggle while living in the household of Kidane; an officer of Haile Selassie’s army, with his wife Aster, and the cook. She went from being a servant to a valiant warrior during the invasion. While Aster went from being just a wife who was to care for the injured men; to a woman who gathered and trained local women that fought during the war. Hirut became the guard to a man (the Shadow King) who had a resemblance to the withdrawn emperor Haile Selassie to muster the Ethiopian people.

4 An Act of Defiance by Irene Sabatini 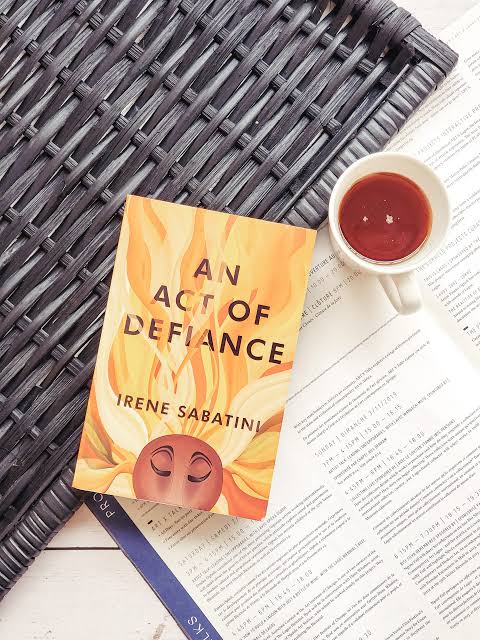 An Act of Defiance is a book built on love, bravery, racism, color judgment, motherhood; politics, political violence, displacement of people, fight for justice, unlawfulness, and abuse of power.

A story about Gabrielle who is a newly-qualified lawyer battling for justice for an adolescent girl. Ben is an urbane and charismatic assistant diplomat, connected to Harare with the American embassy. With high-level tension on Gabrielle to plunge her lawsuit; and Robert Mugabe’s youth wing terrorizing his political oppositions as he fastens his clasp on power; they begin an uncertain love relationship. But when both fall prey to a shocking invasion, their lives splinter across continents and their stories diverge, urging Gabrielle on an unfortunate adventure towards self-realization.

5 The First Wife: A Tale of Polygamy by Paulina Chiziane 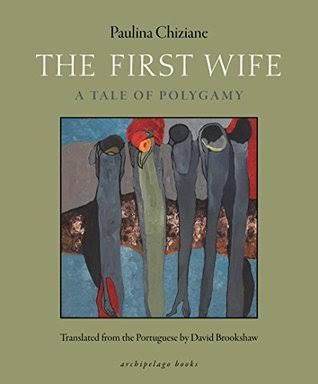 An intimate tale of the awful predicament of women in a post-colonial culture that deliberately kept the bits of pre-colonial tradition; that aid those in power, rich over poor, strong over weak – but primarily men over women.

Rami is a brilliant, loving self-described good girl who was a married adolescent to a man she however loves, (Tony) who came to be a success as police chief. Tony is also a successful philanderer who, despite being official ‘Catholic’ discerns nothing improper with aiding at least four other women and the panoply of children he has established with them.