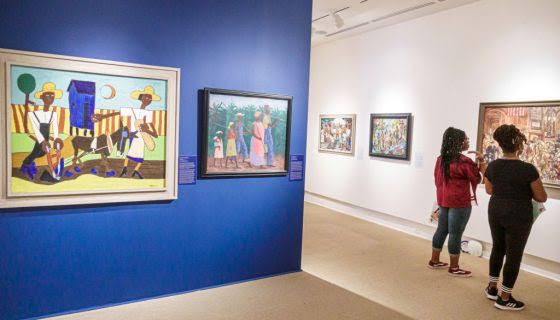 Lawmakers in Florida have secured $30 million in funding for African American history museums in need of financial help throughout the state. According to Spectrum Bay News 9, state Sens. Rudolph Bracey and Daryl Rouson say black museums in need of assistance; can apply to receive grants ranging from $500,000 to $1 million by providing a 50 percent match in funding.

A good chunk of the money comes from a $10 billion surplus of federal funds the state received, the television station reports. 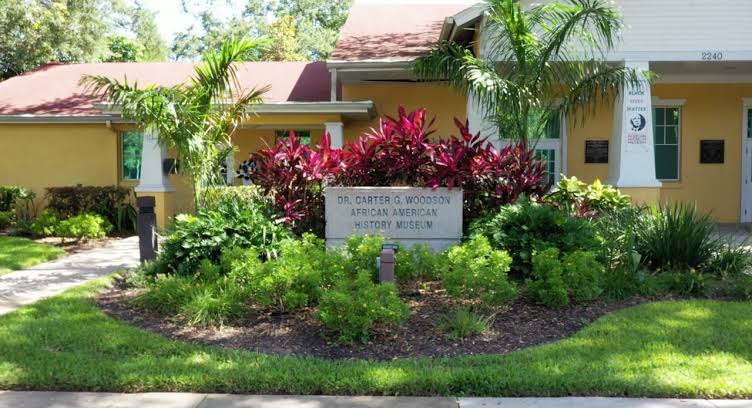 “$500 thousand is a great shot in the arm for a lot of institutions that have been struggling to find adequate funding; to tell the story of African American history,” Rouson said. Spectrum Bay News Reports.

Terri Lipsy Scott, executive director of the Woodson Museum; told Spectrum Bay News that the funding would help the museum and other black museums get closer to reaching its $26 million goal to build a new facility.

“I like to affectionately call this project the Smithsonian of the South,” Woodson Museum Executive Director Terri Lipsy Scott said. “There are countless African American museums here in the state of Florida and sadly enough, not one of them have been constructed for being a proper African American museum.” According to Sprectrum.

Black museums are under funded

The Washington Post reported last year that American museums focusing on Black history are “chronically underfunded”; despite their dedication to telling stories and collecting artifacts that have been largely ignored by mainstream museums. This issue, like almost everything else, was not helped by the financial hamstrings put in place by the COVID-19 pandemic.

Examples of recent efforts to provide financial help for some of these institutions and other sites and organizations; tied to Black history include the $3 million in grants distributed by the; African-American Cultural Heritage Action Fund last month and the Black Archives History & Research Foundation of South Florida receiving a $250,000 grant to digitize its periodical collection.