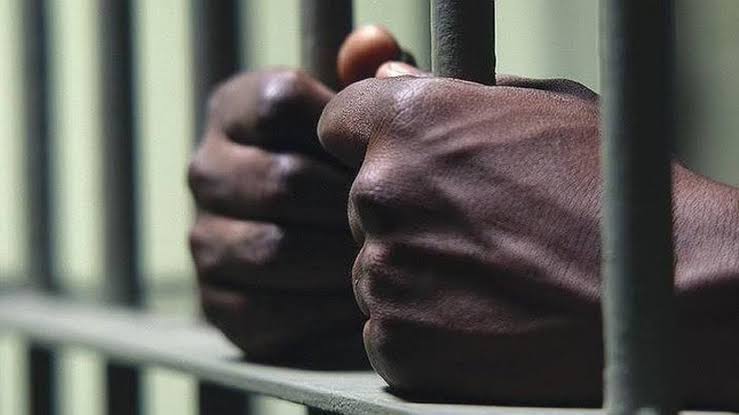 Mauritania is a country on the Atlantic coast of Africa. Mauritania forms a geographic and cultural bridge between the North African Maghrib;  (a region that also includes Morocco, Algeria, and Tunisia) and the westernmost portion of Sub-Saharan Africa. Culturally it forms a transitional zone between the Arab-Amazigh (Berber) populations of North Africa; and the African peoples in the region to the south of the Tropic of Cancer known as the Sudan (a name derived from the Arabic bilād al-sūdān, “land of the blacks”). Now, like most of Africa, Mauritania does not tolerate homosexuality. As a result, about ten gay men could be up for a death sentence.

Ten young men have reportedly been arrested by the Mauritanian authorities and are awaiting judgement for “acts contrary to morality, committing acts forbidden by Allah and circulating a ceremony of debauchery”. According to reports by the AFP.

The video of the alleged wedding ceremony, which is thought to have been shot in the capital of Nouakchott, has been widely shared on social media and caused outrage among conservative (read homophobic) Mauritanians who are opposed to homosexuality.

Despite the arrest of the young men, Mauritanian authorities now claim that their investigations have uncovered the true events depicted in the video—a party. Speaking on local television, Police Commissioner Mohamed Ould Nejib referred to the party as “the birthday celebration of a homosexual to which other gays had been invited.” The young men remain in police custody.

Mauritania practices strict Islamic law known as Shariah and homosexuality is criminalized. If convicted, the men could face the death penalty. Although executions have not been carried out in more than a decade. According to Amnesty International.

“It is a serious attack on the individual and collective freedom of these young people who have the right to display their difference and intimate preferences,” said Brahim Bilal. The president of a human rights organization in Mauritania.

The Human Dignity Trust reports that homosexuality and any “homosexual practices” including marriage and same-sex intimacy; are still considered criminal in Mauritania which is governed by Sharia Islamic law.

Muslim men who are found guilty of contravening the “Act Against Nature” article of the 1984 Penal Code; are punished with death by stoning while women are sentenced to to up to two years imprisonment in addition to a fine. Mauritania has, however, not enforced the death penalty since 1987.

Mauritania is a part of the 28 countries in Sub-Saharan Africa which still criminalize homosexuality. On the other hand, countries such as Angola and Botswana both decriminalised homosexuality last year.