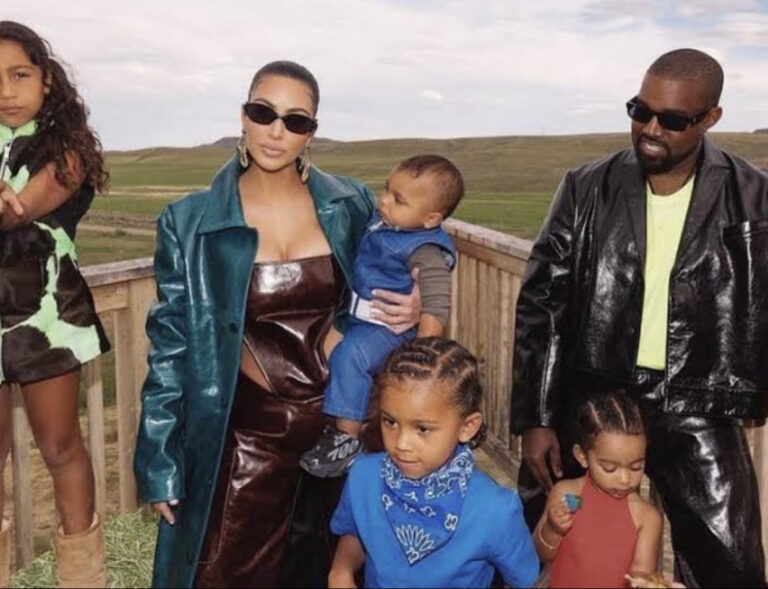 The divorce proceedings between former Hollywood couple, Kim Kardashian and Kanye West has been finalized with an agreement on child support.

The reality TV star and rapper both reached a settlement, nearly two years after their split on Thursday.

Their terms of settlement include joint legal and physical custody of their shared children, North West, 9, Saint, 7, Chicago, 4, and Psalm, 3, documents obtained by E! News revealed.

Both parents will contribute 50% each in covering their children’s medical, security and educational expenses. The rapper’s share in monthly child support amounts to $200,000 which will be paid to Kim.

The prenuptial agreement outlines how the couple will divide their assets.

Although the agreement has not been signed by a judge, it demonstrates significant advancement in the case that Kim filed in February 2021.

After the divorce processes went on for months due to Kanye’s opposition to the divorce, Kardashian requested that the court pronounce her single, and her request was granted in March 2022.

Both Kim and Ye waived spousal support,as for the $200k child support, according to TMZ, it’s due the first day of each month and must be wired into her account.