Forbes Names Tyler Perry A Billionaire–Net Worth Of $1B 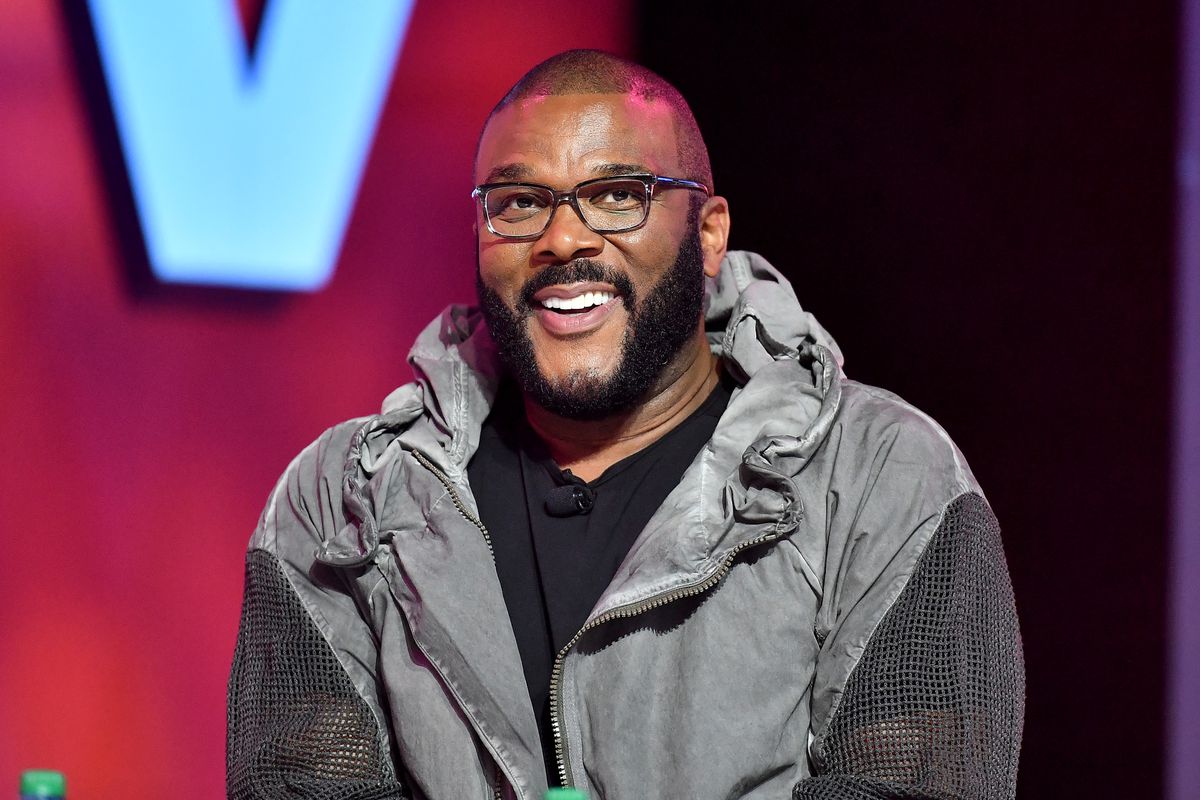 According to @forbes. With a net worth of $1 billion, Tyler Perry is a brand new member of the billionaire club.

The 51-year-old entertainer owns all of his creative output, including more than 1,200 episodes of television, 22 feature films and at least two dozen stage plays, as well as a 330-acre studio lot that’s worth $280 milli, according to reports. Wow! his catalog is worth $20 million.

“I love when people say you come from ‘humble beginnings,’ Perry told Forbes. “[It] means you were poor as hell.” It also makes success sweeter. “Ownership,” he adds, “changes everything.” 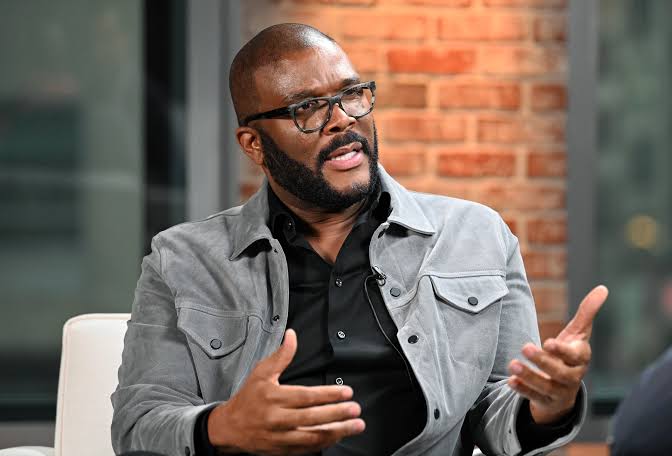 It’s no secret that Tyler Perry is a self-made visionary with 22 feature films, over 20 stage plays, 13 television shows, and two New York Times bestselling books. Perry’s TV shows, films, and plays have generated more than $2 billion to date, according to Forbes.

Tyler Perry is not only creating top rated shows and movies, but he also leveraged his content holdings to land a deal with ViacomCBS that will dish out $150 million a year for new content. This deal also gives him an equity stake in BET+, a new streaming serviced that launched this year. In addition all of this, add another $60 million for his ownership, also according to Forbes.

Forbes estimates Perry has earned more than $1.4 billion in pretax income since 2005, with a fortune that includes homes, planes, and his mega-production studio in Georgia.