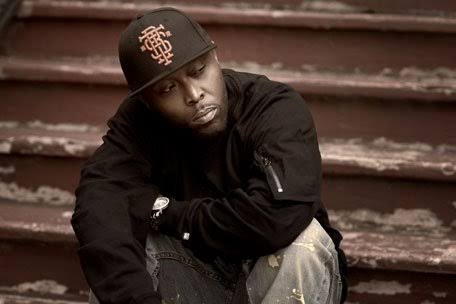 One of the rappers that rocked the early 2000s, Black Rob has passed away at the age of 51. The former star of bad boy records died after a prolonged battle with several strokes and kidney problems. 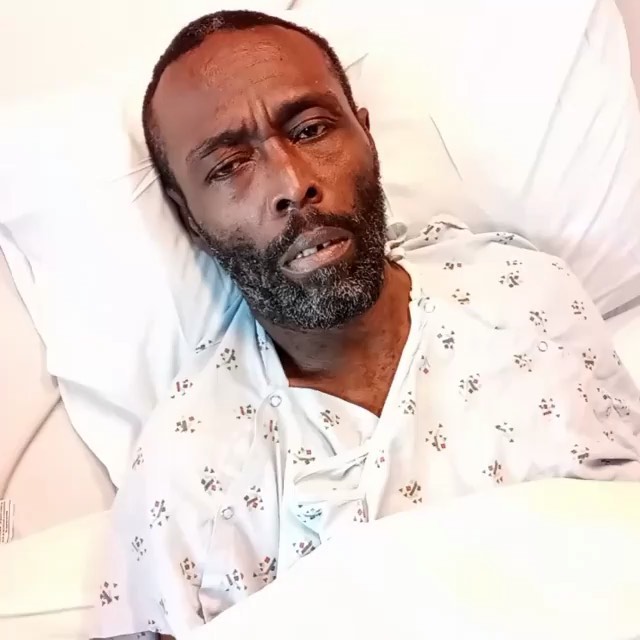 According to reports from TMZ, Black Rob passed away on Saturday, April 17 while hospitalized in Atlanta, Georgia. His death comes after a long battle with kidney failure, according to NYC radio personality DJ Self, who posted a video of Rob from his hospital bed speaking on DMX’s passing just a few days back.

In his final days, DJ Self had been with Rob posting different clips of the Whoa! crooner, as his health was clearly deteriorating. In one of the videos posted, Rob explained that he had been battling health issues for five years, which included several strokes and other serious ailments. On top of that, it sounds like Black Rob might have been homeless, saying he needed “rest.” There was a GoFundMe for his housing and medical bills started a few weeks ago, but it never reached its goal; and this drove many fans to criticize Bad Boy boss Diddy for not giving Black Rob the money he needed long ago.
Rob broke through with his own hit, “Whoa!” in 2000, which made its way onto several music charts, including the Billboard Hot 100. He went on to put out several albums, even after he left Bad Boy in the mid-2000s; but was reunited with his crew in 2016 when Diddy put together the Bad Boy Family Reunion Tour.R.I.P. Black Rob
Bad boy records black Rob
Share. Facebook Twitter Pinterest LinkedIn Tumblr Telegram Email
Adaugo