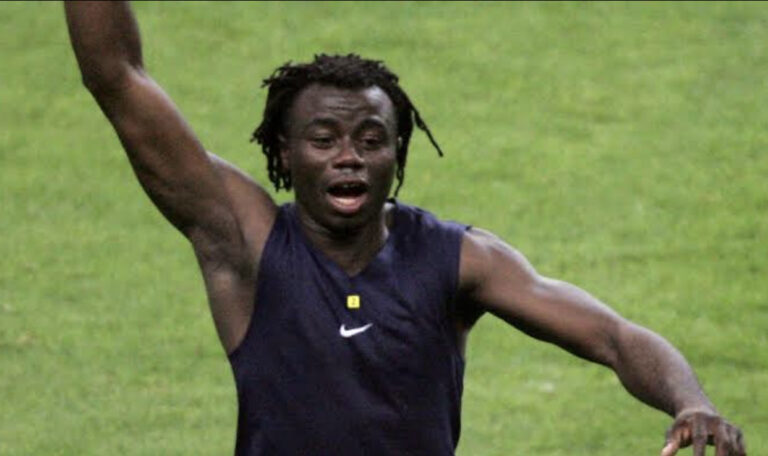 Modeste Mbami, a Cameroonian midfielder who played for PSG and Marseille before retiring, passed away on Saturday in Le Havre at the age of 40, according to sports agent Franck Belhassen.

“I’ve been in touch with his girlfriend, who confirmed the news,” Belhassen told AFP, adding that he had spoken to the former player again on Saturday afternoon.

“PSG learned with deep sadness the death today of our former player Modeste M’Bami. The club offers its sincere condolences to his family and friends,” PSG wrote on its Twitter account.

OM also lamented the “sudden death” of the former Olympian, as did Le Havre, who expressed their “immense sadness”.

“Sad news. Modeste Mbami has left us at the age of 40… He played for Sedan for three years (2000-2003). We offer our condolences to his family and friends,” the Sedan club tweeted.

According to the sports daily L’Equipe, the former player died of a heart attack.

He ended his professional adventure at Le Havre (2014-2016), where he has since resided and whose club has also paid tribute to its former player on social networks.