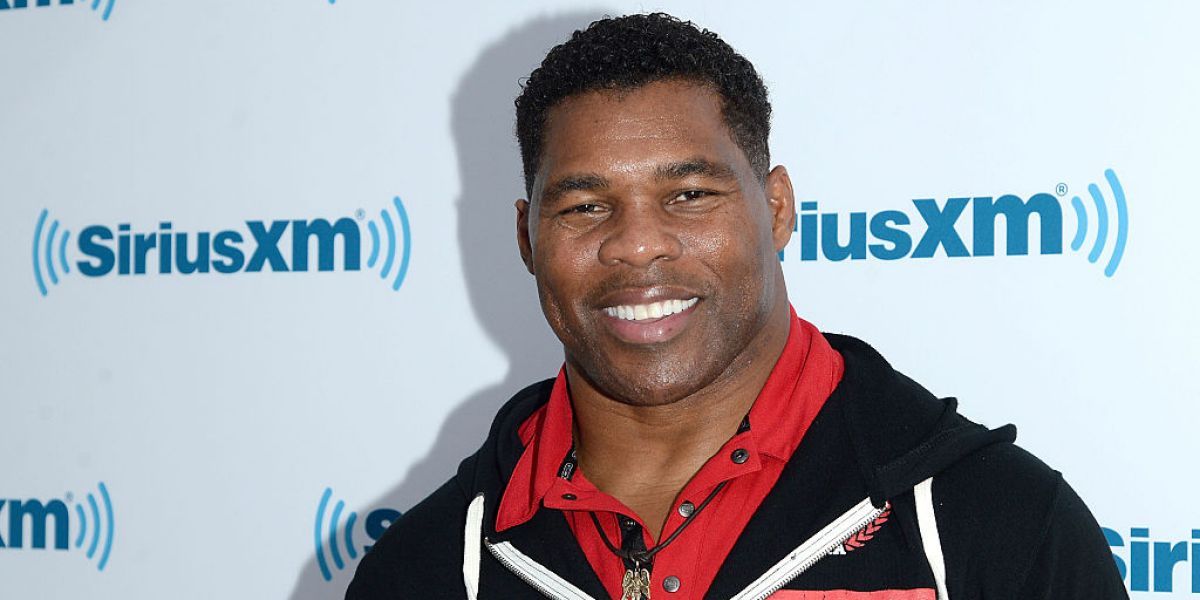 Contrary to the the popular clamor for slavery reparations, which have even been given serious consideration in some states in America; Herschel Walker a former NFL player disagrees with the reparations bill.

According to newyorkpost; Legendary former pro-football running back Herschel Walker on Wednesday led conservative resistance to slavery reparations during a congressional hearing.

Walker, who played in the old USFL and NFL over 15 years, said reparations might require black Americans like himself; to use genetics company 23andMe to calculate their pay by percentage of ancestry and he argued African Americans; also were involved in the slave trade, which the US abolished in 1865.

Herschel Walker, who campaigned for former President Donald Trump last year, said that he opposes reparations for both practical and moral reasons.

The Words Of Herschel Walker

“We use black power to create white guilt. My approach is biblical: how can I ask my Heavenly Father to forgive me if I can’t forgive my brother?” the former Dallas Cowboys star told a House Judiciary Committee subcommittee. 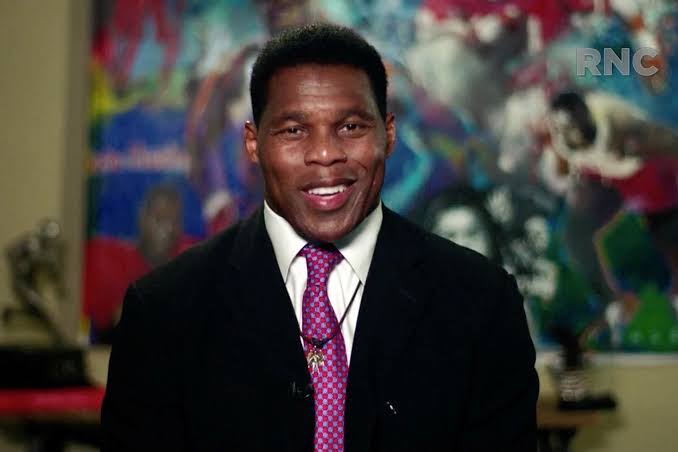 “Reparations, where does the money come from? Does it come from all the other races except the black taxpayers? Who is black? What percentage of black must you be to receive reparations? Do you go to 23andMe or a DNA test to determine the percentage of blackness? Some American ancestors just came to this country 80 years ago; their ancestors wasn’t even here during slavery, some black immigrants weren’t here during slavery, nor their ancestors. Some states didn’t even have slavery.”