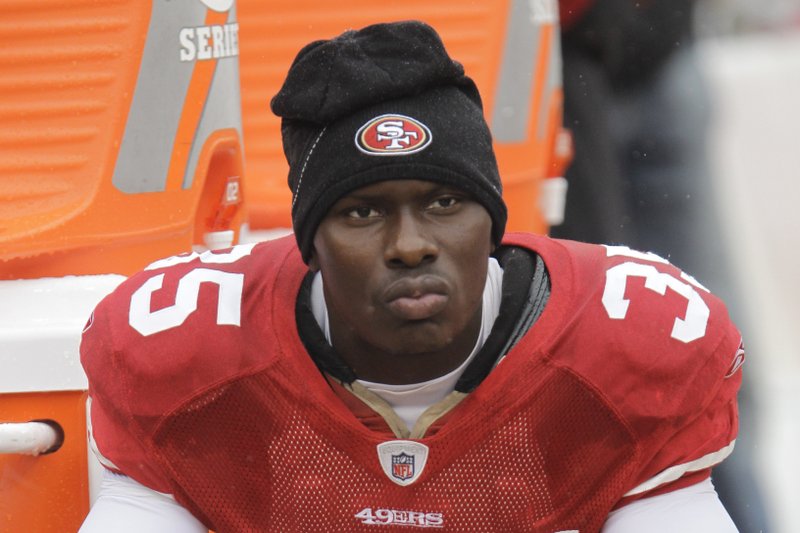 It is indeed a very sad and tragic event as a South Carolina man who was later identified as former NFL player, Philip Adams gunned down five people before turning the gun on himself after a standoff with the police. The question remains; why? 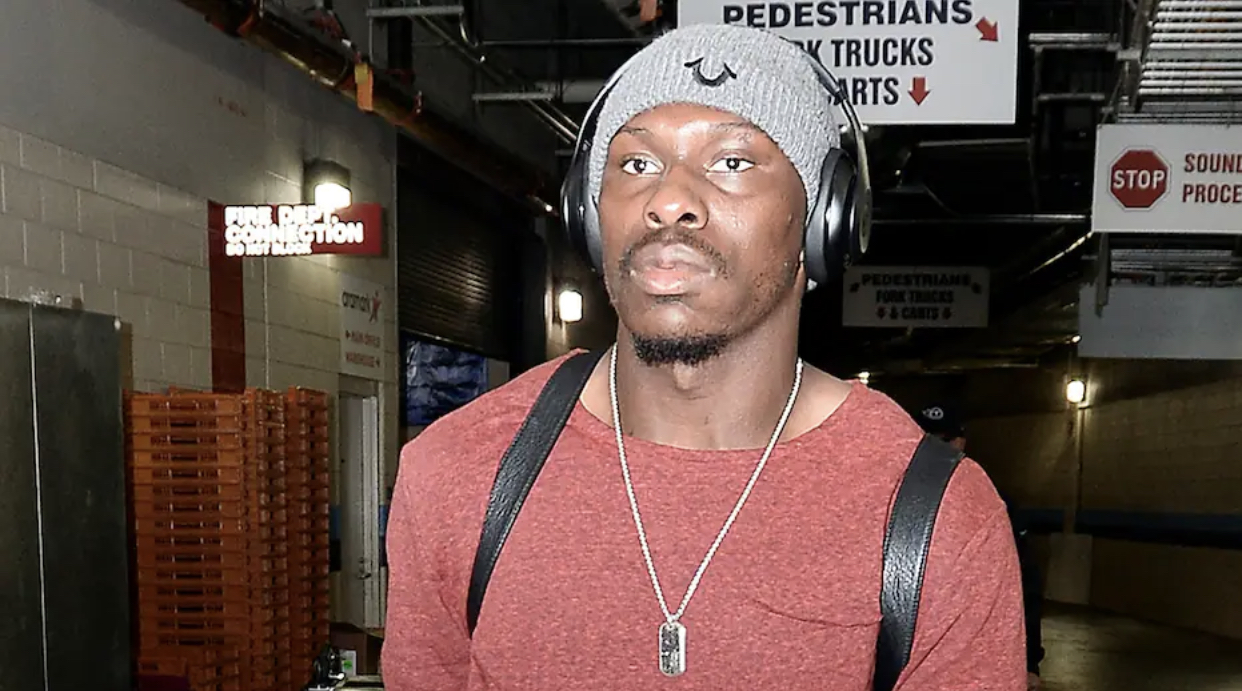 However, a sixth person who is yet to be identified has been hospitalized with “serious gunshot wounds,” according to Trent Faris; a spokesperson for the York County Sheriff’s Office.

A person who spoke to the Associated Press on condition of anonymity said that Dr Lesslie had treated Mr Adams.

In the 2010 season, he suffered a severe ankle injury that left him with screws in his leg, according to CBS News. In 2012, he suffered two concussions over three games while playing for the Oakland Raiders.

A man who claimed to be Mr Adams’ father told WNCN-TV that his son was the attacker. “I think the football messed him up,” Alonzo Adams told the station.

“He didn’t talk much and he didn’t bother nobody,” he added.

How It Went Down With Philip Adams

At Thursday’s news conference, County Sheriff Kevin Tolson, played audio of two 911 calls, the first from an HVAC company that employed Lewis and Shook. One of the men, the caller said, had called him “screaming” and saying that he had been shot, and that his coworker was shot and “unresponsive.”

“I think there’s been a bad shooting,” a different man said in a second 911 call, saying he was outside cutting his grass and heard “about 20” shots fired at the Lesslie home before seeing someone leave the house.

Tolson said evidence at the scene led authorities to Adams as a suspect. He said they went to Adams’ parents’ home, evacuated them and then tried to talk Adams out of the house. Eventually, they found him dead of a gunshot wound to the head.

Tolson said both a .45-caliber and 9mm weapon were used in Wednesday’s shooting.

This is the third reported case of a former NFL player, dying in shady circumstances.