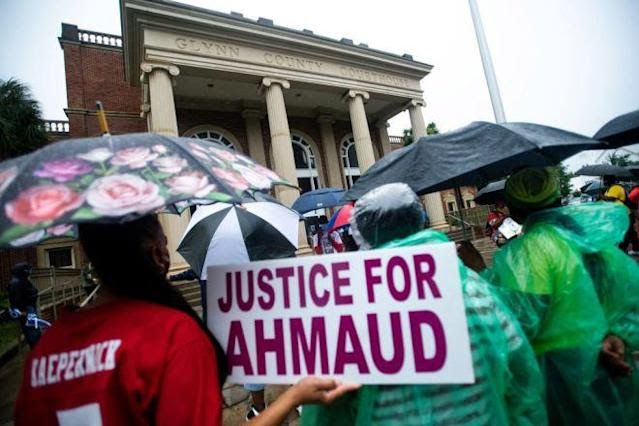 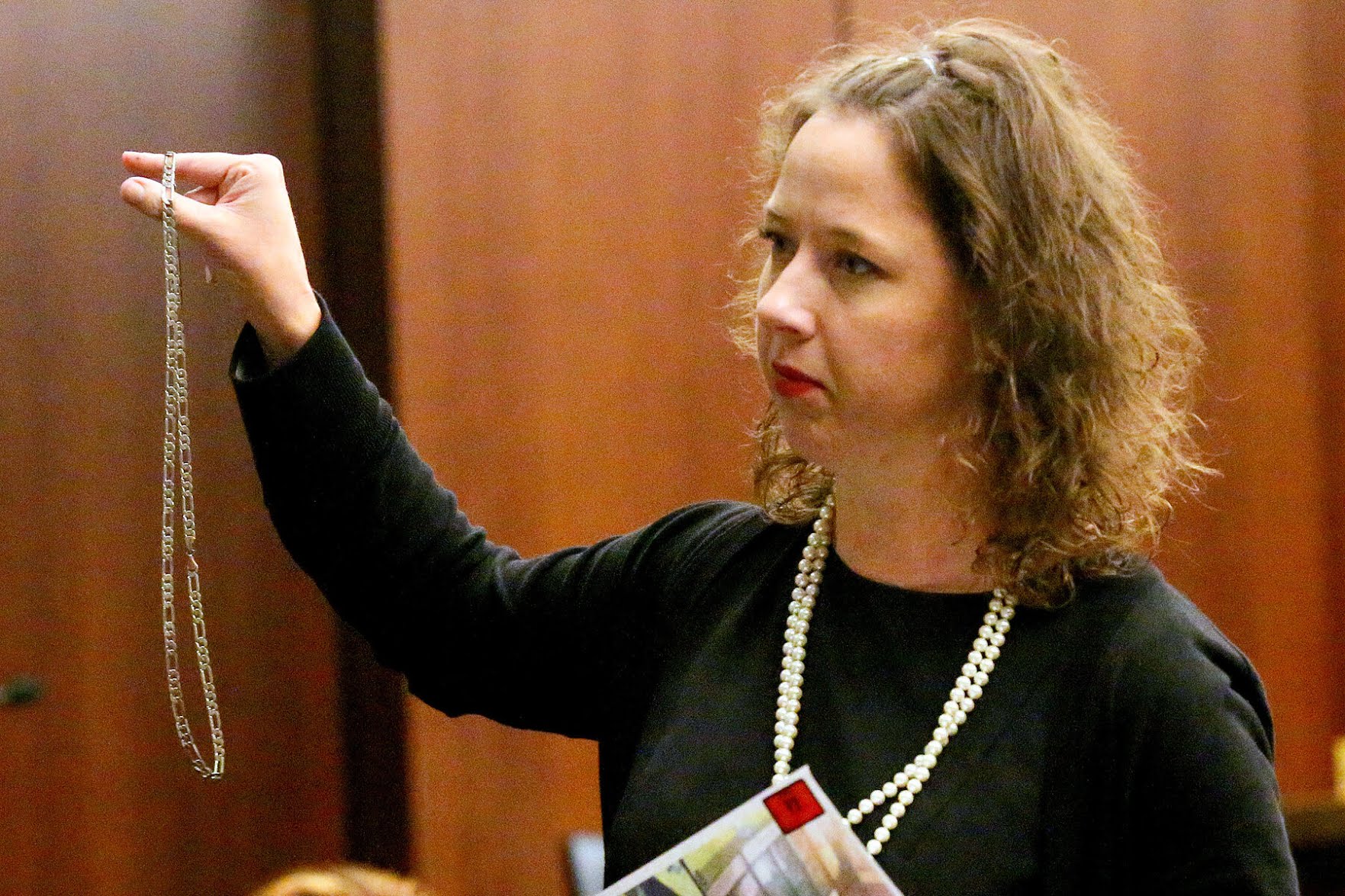 Jackie Johnson, a former Georgia prosecutor, was on Thursday indicted by a grand jury in coastal Glynn County. Jackie faces accusations of using her position to protect the suspects in Ahmaud Arbery’s murder case. Ahmad, a 25-year-old black man, was attacked and killed by three white men in February 2020 while jogging within the neighborhood.

The suspects Greg and Travis McMichael chased Ahmaud in a truck and shot him after believing he was a burglar. The whole incident was recorded on the phone by their neighbor William Bryan. For more than two months, the suspects in the murder walked scot-free without any interdictions from the police. 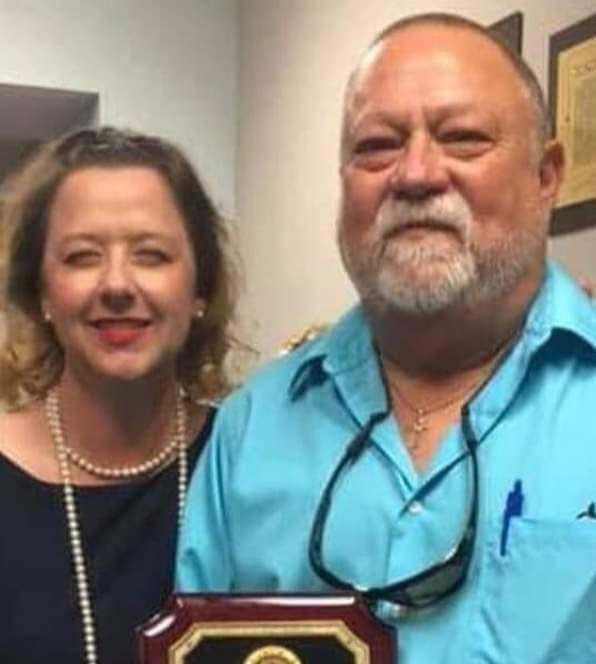 Only after a video of the shooting leaked online, the Georgia Bureau of Investigation intervened in the case. In May 2020, the three suspects in the murder, McMichael’s and Bryan, were found guilty and charged and are awaiting trial this fall.

Jackie Johnson, who was the DA, is accused of favoring the McMichael’s and delaying their arrest. She also distracted a police officer from conducting investigations and arresting Grey McMichael’s son. The indication said that she preferred another county’s prosecutor, George Barnhill, whom she had previously consulted regarding the same matter to take up the case.

Grey McMichael is a former employee at Jackie’s office, where he worked as an investigator. Violating a public officer’s charge is a crime punishable by law. Jackie risks a jail sentence of between one and five years if found guilty.