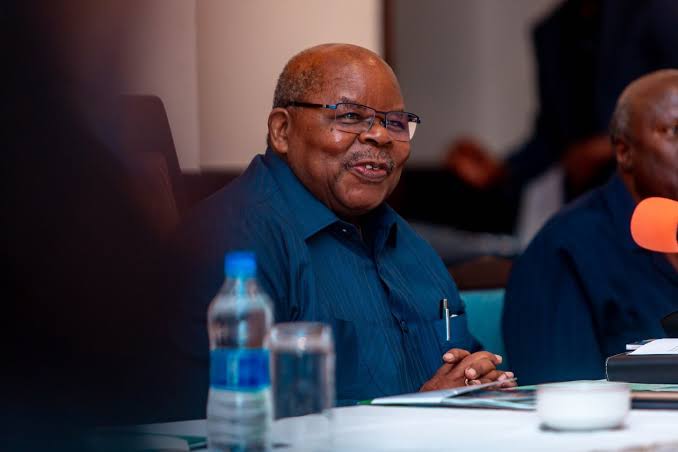 The 81-year-old former statesman, Benjamin Mkapa  passed away this morning; while receiving treatment at a hospital in Dar es Salaam.

Former Tanzanian President Benjamin Mkapa passed away earlier this morning, according to Aljazeera. Mkapa was reportedly receiving treatment at a hospital in Dar es Salaam at the time of his death. It is not yet been disclosed as to why he was receiving treatment. The former statesman was aged 81.

In a brief televised speech, current President John Magufuli said; “I’m saddened by the death of the third president of Tanzania and that is a big loss for us as a country.” President Magafuli went on to add that, “I will remember him for his great love for the nation; his piety, hard work and performance in building the economy.”

A 7-day mourning period has now been declared in Tanzania and flags will reportedly be flown at half mast to honour the late Mkapa. 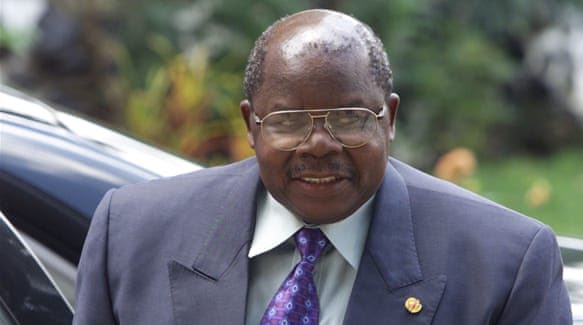 Benjamin Mkapa was the third president of Tanzania following independence from Britain in 1961. he took office from 1995 to 2005 before eventually handing over to Jakaya Mrisho Kikwete. Prior to the presidency, Mkapa had served as Foreign Minister; Minister for Information, Editor of the government newspapers and Ambassador to Canada.

My Life, My Purpose is a memoir that was released by Mkapa last year; which documents the highs and lows of his decade-long tenure and some of the events that defined his legacy