Francois Makandal, the Maroon Commander Who Killed 6,000 French Enslavers In The First Revolution In Haiti 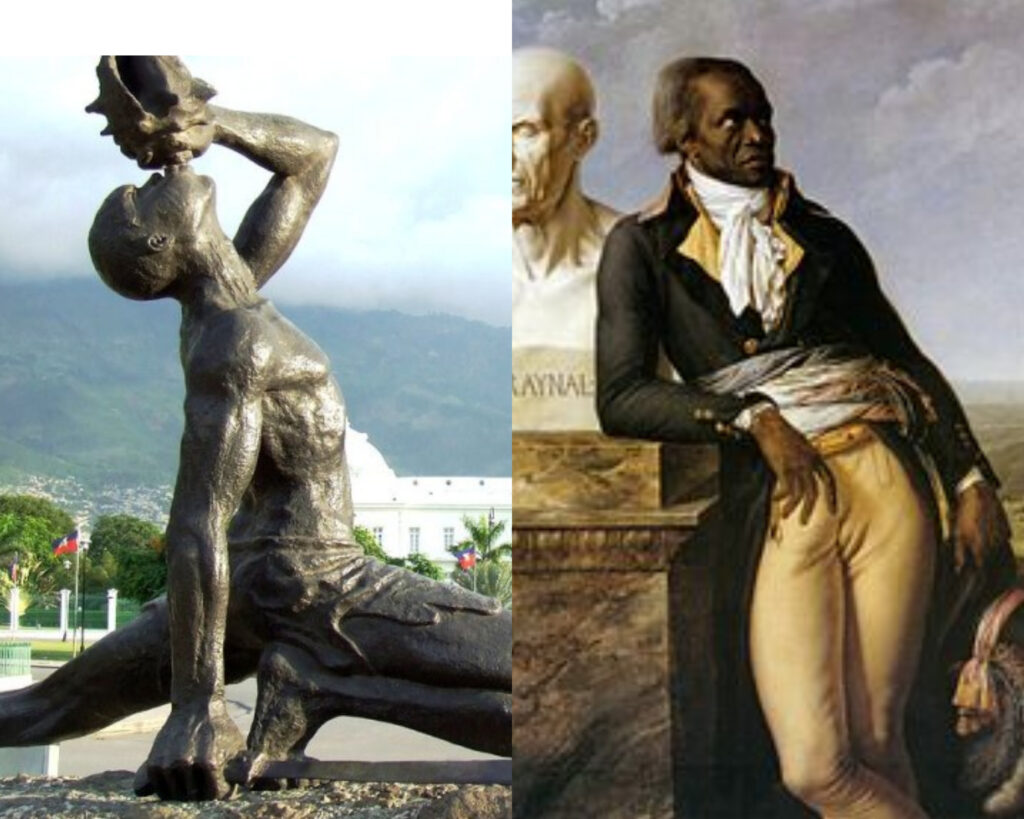 Francois Makandal, also referred to as Mackandal, was a charismatic and skillful commander of a slave revolt and insurrection in Haiti in the 18th century. It is believed that Makandal was most likely a West African or Congolese enslaved African, who arrived in St. Domingue at the age of 12 and was sold to the Lenormand plantation. When he became an adult, he escaped the plantation and went on to lead a revolt against French slave owners and plantations.

While he was still enslaved, he was said to have lost a portion of his left arm. Some sources claim his arm was crushed in an accident with a Sugar press and he was then cast out of the plantation; while others claim he fled the plantation after being sentenced to 50 lashes (enough to kill most people); but the plantation owners were loath to admit a slave had the skill and brains to escape his white captors.

Based on carefully filtered oral history, anthropologist Mark Davis claims that Makandal was well educated when he was kidnapped; and could read and write Arabic well; a possibility due to contact with Arab slavers and dealers in the Congo and West Africa. Mackandal was bright and well-versed in herbalism and voodoo, he stated. 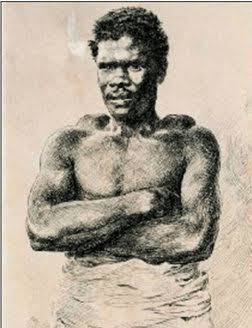 Makandal formed a troop of ‘Marows or Maroons in the inaccessible mountain areas of Haiti to fight the French 12 years after abandoning the farm. The Maroons were a combination of surviving American Indians and enslaved Africans who had escaped. The Tainos, the native people; had been practically wiped out by sickness and slavery introduced by Spanish and French colonialism.

The Maroons blended Native American wilderness skills with African agriculture and talents brought by fugitive slaves from several countries to become the Maroons. Makandal became a guerilla leader, bringing together many distant mountain groups to fight the colonists.

The intelligent network of makandal

According to libertyAfrica, While his Maroon men raided and burned plantations, he employed slaves still working on the plantations as an intelligence network. Makandal and his insurgents made poison from local plants and gave it to slaves to poison their masters. This was an effective terror weapon, and the French government was concerned that many landowners would flee Haiti due to the possibility of poisoning. Makandal’s forces are thought to have killed approximately 6,000 French colonizers and their collaborators during the insurgency’s six years.

Following his betrayal by a female slave who was tortured after arrest, Makandal was ordered to be burned at the stake on January 20, 1758; a standard punishment for enslaved persons who fought for their freedom.

Makandal was known for eluding capture, and numerous legends surround his death. Some claim he escaped because the robs tying him to the stake were loose due to the stump of his left hand; while others claim his soul fled the flames and his spirit still traverses Haiti.

Many of these stemmed from Francois’ status as a Voodoo Houngan or priest; who frequently prophesied that slaves would be emancipated one day and claimed to be eternal. Mackandal sowed the foundations for Toussaint Louverture’s ultimate triumph; as the leader of the first victorious insurrection against European colonial powers.