Frankie Lons, Keyshia Cole’s Mum Dies Of An Overdose On Her 61st Birthday 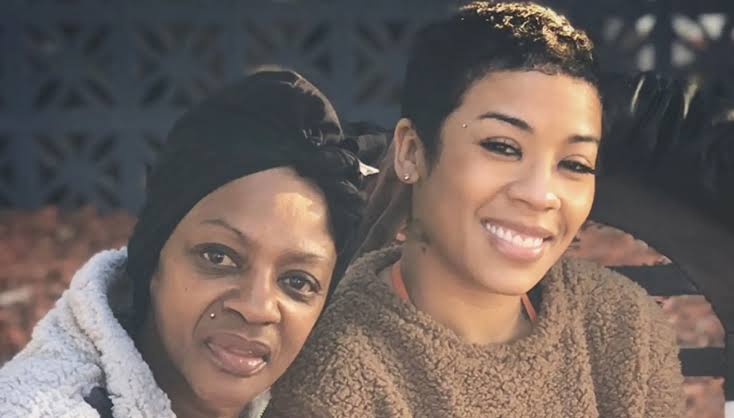 Keyshia Cole’s biological mother, Frankie Lons, has died of an overdose after decades-long battle with addiction. The singer’s brother Sam confirmed the news Monday, telling TMZ that Lons relapsed on drugs at her Oakland, Calif., home while celebrating her 61st birthday.

The death was first announced by Cole’s sister Elite Noel, who shared the news to her Instagram stories.

In a heartbreaking post, Elite Noel wrote that the passing of her mother is; “the worst pain ever.” She wrote in the Instagram story, “worse pain ever…..to see my mama in a body bag on her birthday! My heart so f-ckin broke.”

Lons had been on a “long, hard-fought journey to sobriety”; and memorably marked 60 days clean in March 2020, the site reported.

However, Cole is yet to make a public statement about her mom’s death;The R&B artist has been open about discussing Lons’ struggles with sobriety in the past.

Adopted at a young age, Keyshia Cole had a complicated relationship with her biological mother (Lons) and father, Virgil Hunter. Cole was raised by family friends, but she eventually reunited with her biological family as her career took off. Fans eagerly watched her unique relationship with her family on her various reality TV series, including Keyshia Cole: My New Life in 2019. 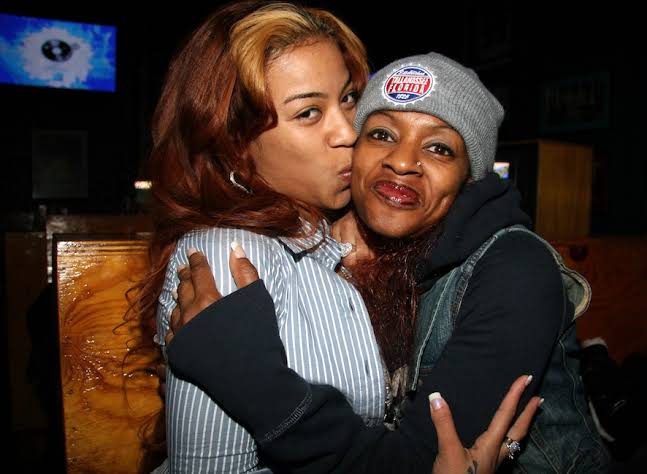 As TMZ also reports, Cole has been very open with her fans about her mother’s journey with addiction. She wrote in an Instagram post in 2018, “Every time my mom relapse, it breaks my heart more than it’s already been broken. I’m hoping, if any of u are dealing with a family member who’s battling with drug addiction, that you, yourself are learning how to cope with the struggle of it all. And all the pain it brings to see a loved one constantly relapsing.” Cole has not yet commented on her mother’s death.