History has been made in the Central African state of Gabon. On Thursday, President Ali Bongo appointed Rose Christiane Ossouka Raponda; as the country’s first female Prime Minister.

An economist by training, Ossouka Raponda has a history within the Gabonese government; as she served as Budget Minister in 2012; and then went on to become Libraville’s first female mayor. 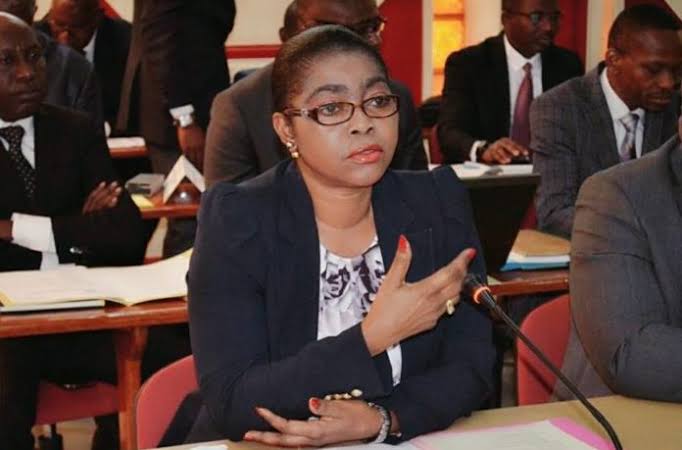 While congratulations are in order, Ossouka Raponda has great challenges ahead. With a global pandemic and struggling to recover from the collapse in the price of crude oil; Ossouka is inheriting a nation in trouble. The president said in a statement,”; [Ossouka Raponda will be] ensuring Gabon’s economic relaunch and necessary social support in light of the world crisis linked to COVID-19.”

Her election also comes at a time when opposition and political commentators are questioning; the wellbeing of President Bongo after he suffered a stroke in October 2018. After having spent some time abroad for his treatment; an attempt at a coup shocked the nation in January 2019 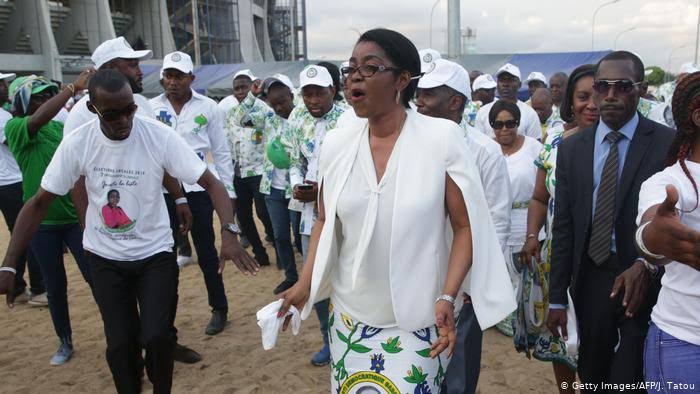 After spending some time away from the public eye; President Bongo reappeared in the news on Monday while pictured at a meeting of heads of the various branches of the armed forces and police.